Donetsk, May 9 – DAN. A military parade commemorating the 73nd anniversary of World War II Victory Day is taking place in central Donetsk on Wednesday as thousands of DPR residents and guests have gathered at the central Artyoma street to watch the show.

WWII veterans have taken honorary places at the Lenina square together with the Republic's leaders.

The banner group has paraded the Victory Banner and the DPR State Banner.

The Republic’s Deputy Defense Minister Major-General Sergey Velikorodnyi, a chevalier of the Republic Merit Order is in command of the parade.

Defense Minister Lieutenant-General Vladimir Kononov inspected the parade. Kononov is a full chevalier of the Saint Nicholas Order. In April 2014 he voluntarily enlisted to the people's militia and assumed command of a company in Slavyansk. He has been into 40-plus military operations, including battles for Slavyansk, Shakhtersk and Ilovaisk.

Velikorodnyi is to present a report to the defense minister, after that Kononov is to congratulate the parade with the Victory Day and to inform the Commander-in-Chief, the DPR Head Alexander Zakharchenko that a solemn march is ready to begin. 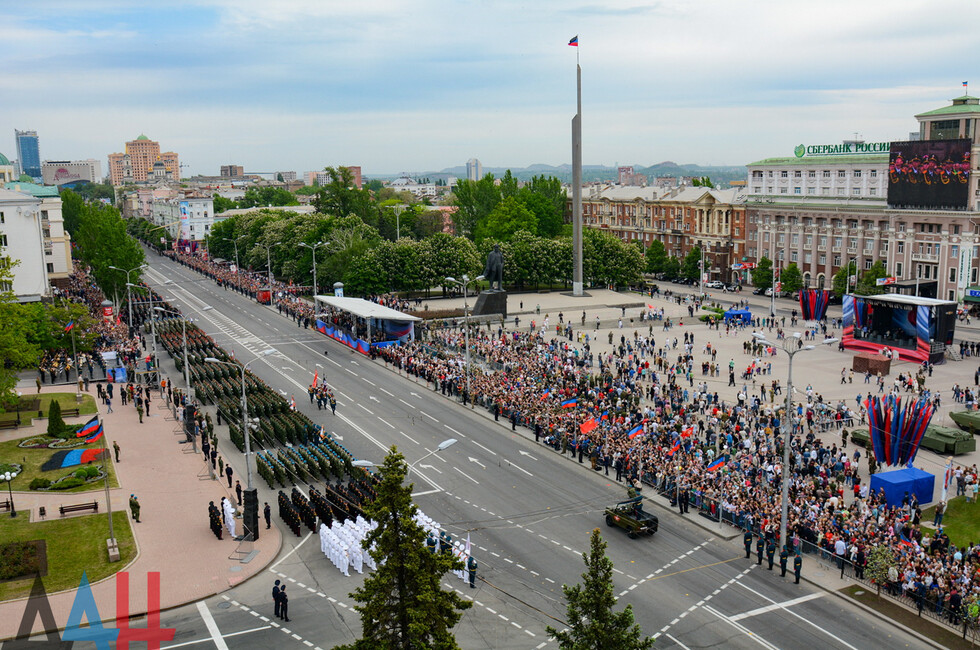 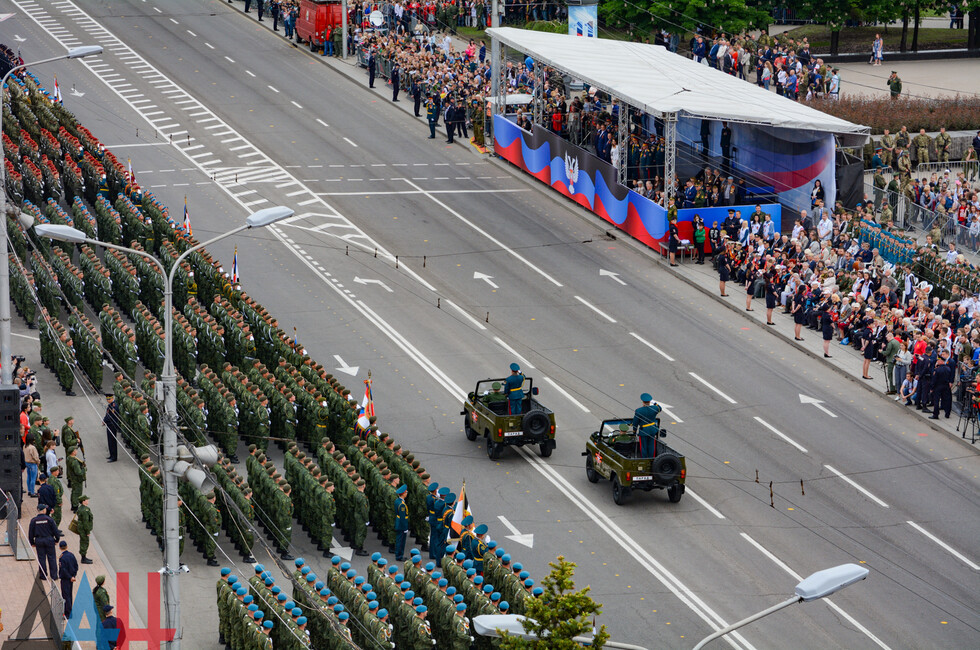 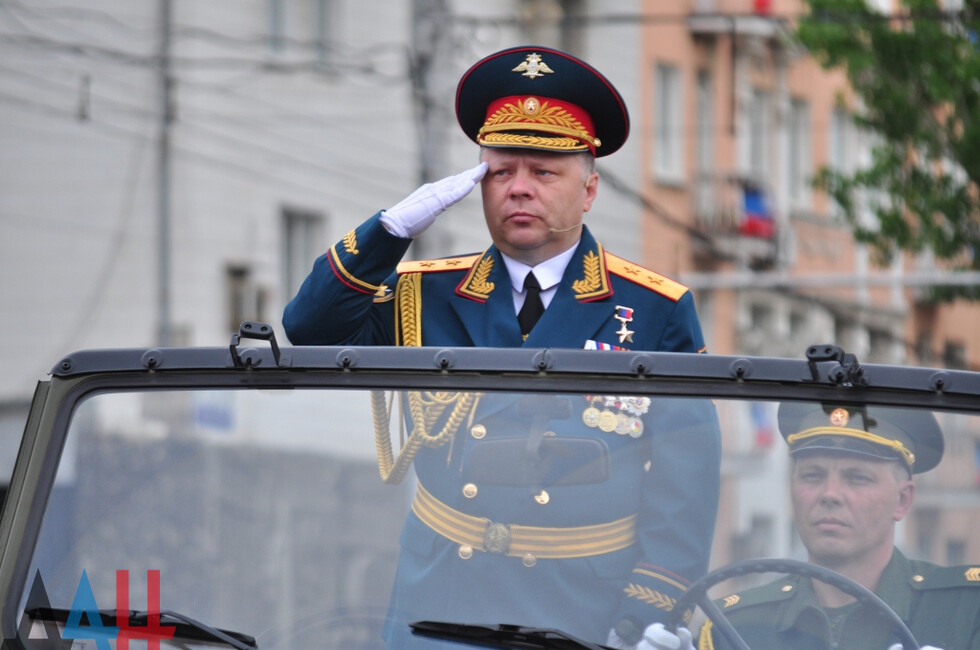 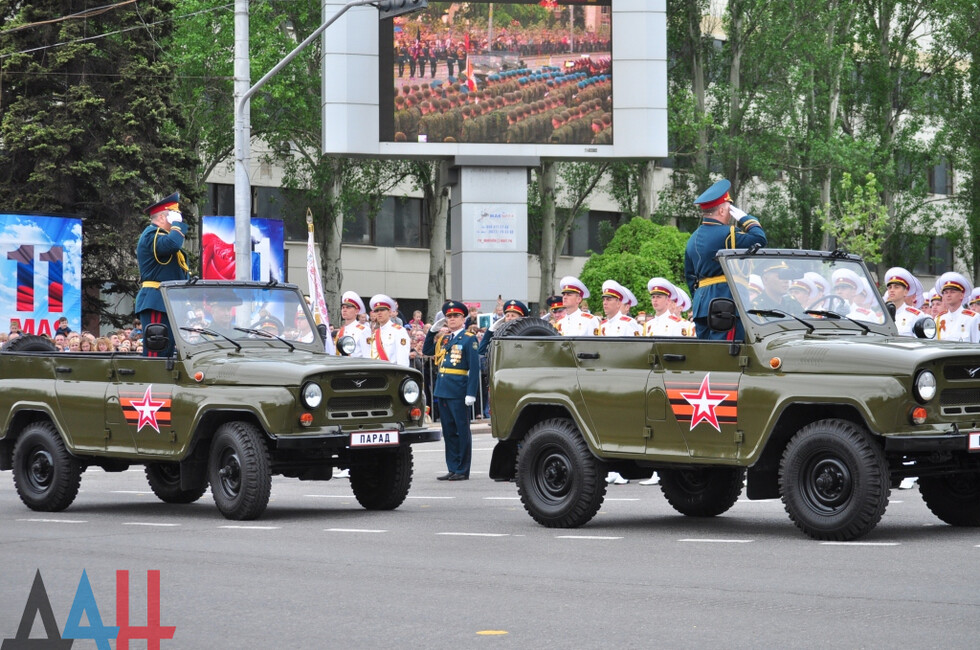 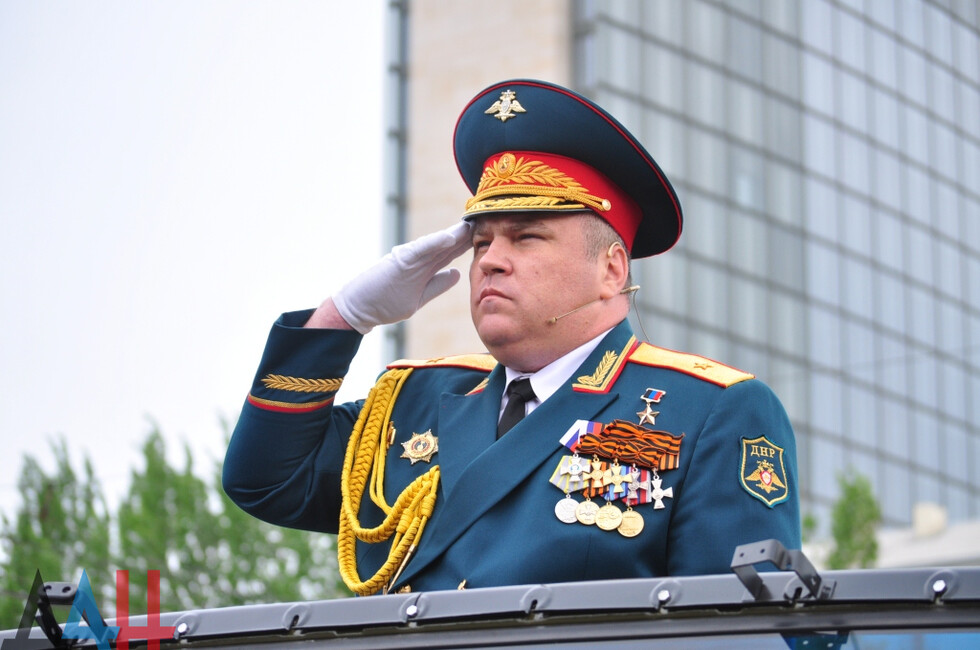 The first Victory Day parade in the DPR history was held on May 9, 2015, when several dozens of military equipment pieces made their way through Donetsk streets. *ot