"Five years ago people of the same history, faith and culture rejoined and Crimea became the symbol of national unity. Crimea united our country and civil society. It is important to stick together," Volodin said. 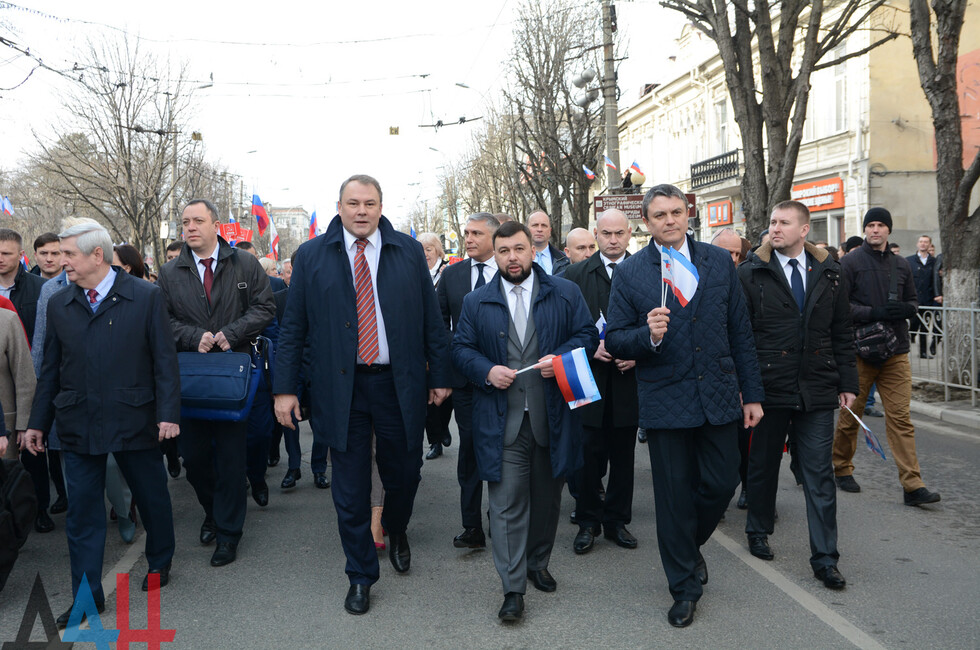 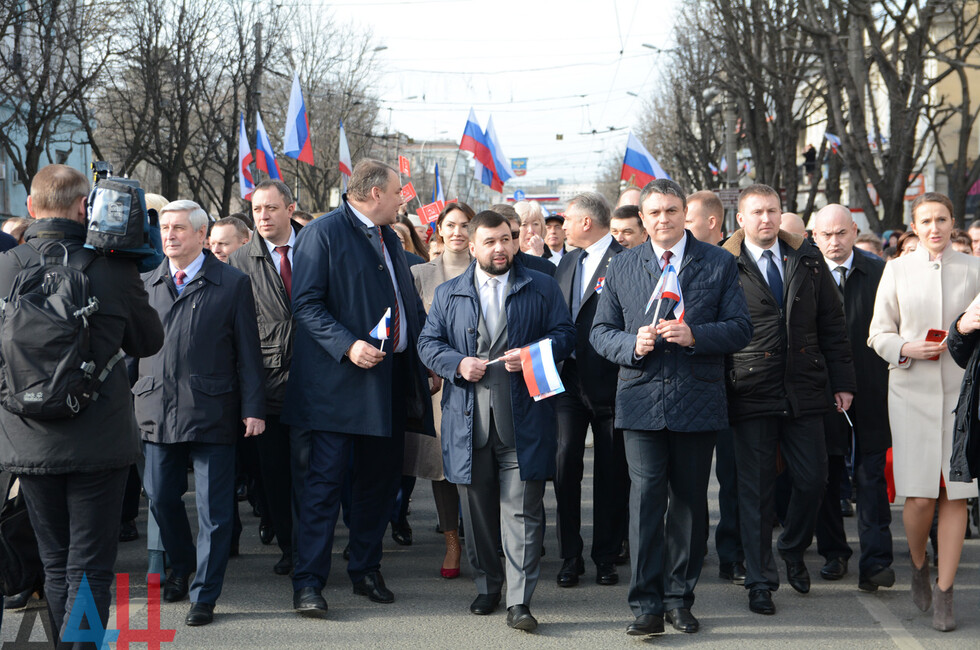 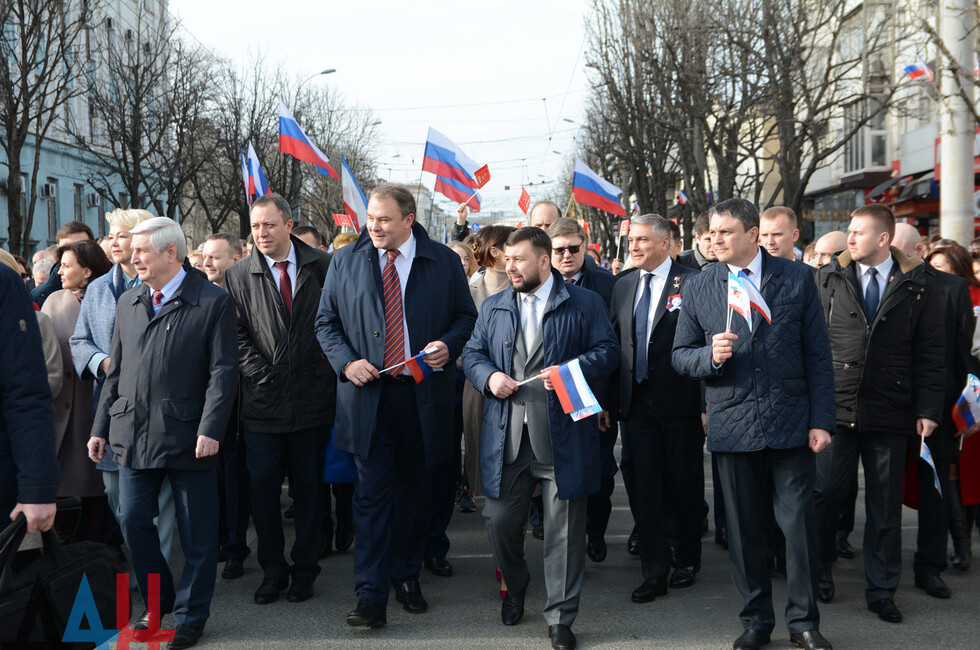 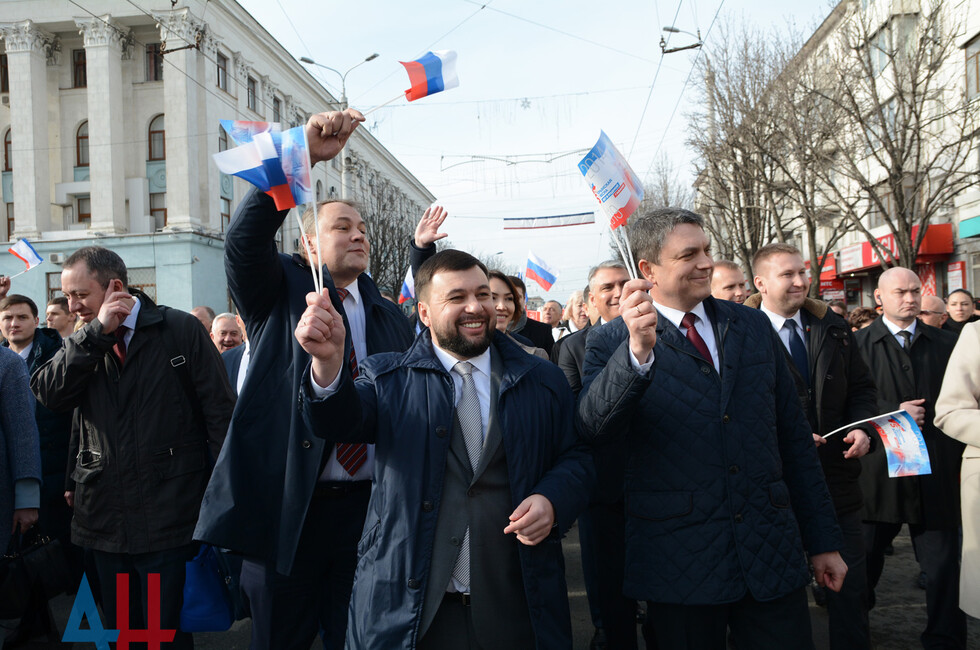 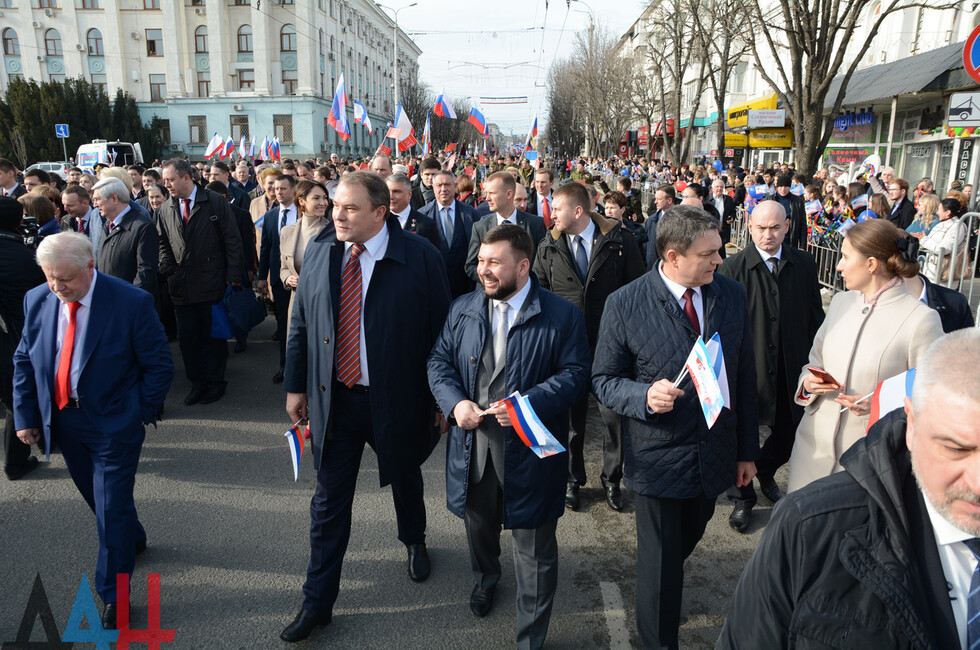 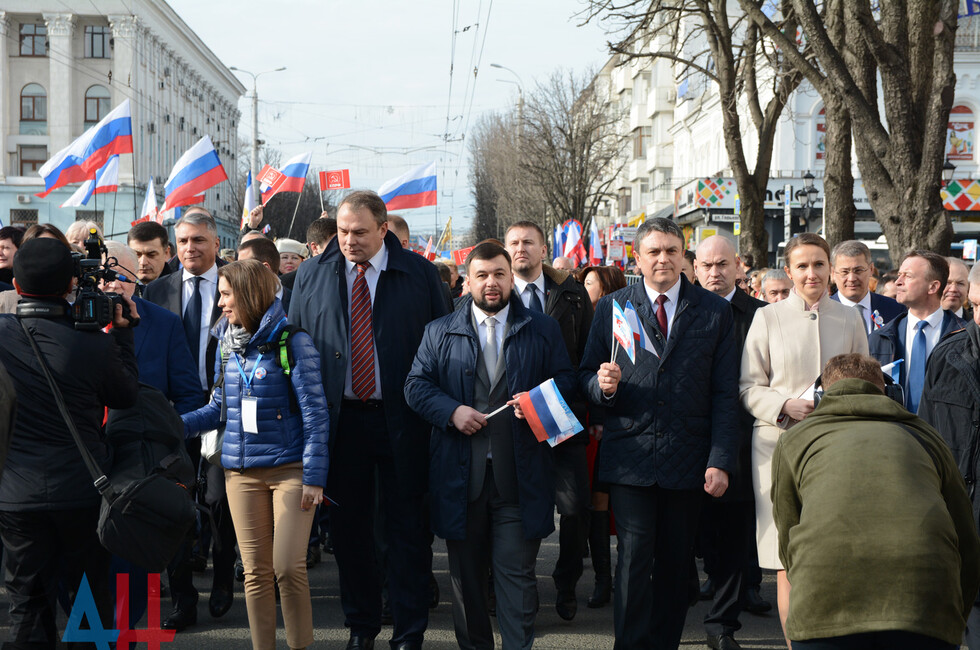 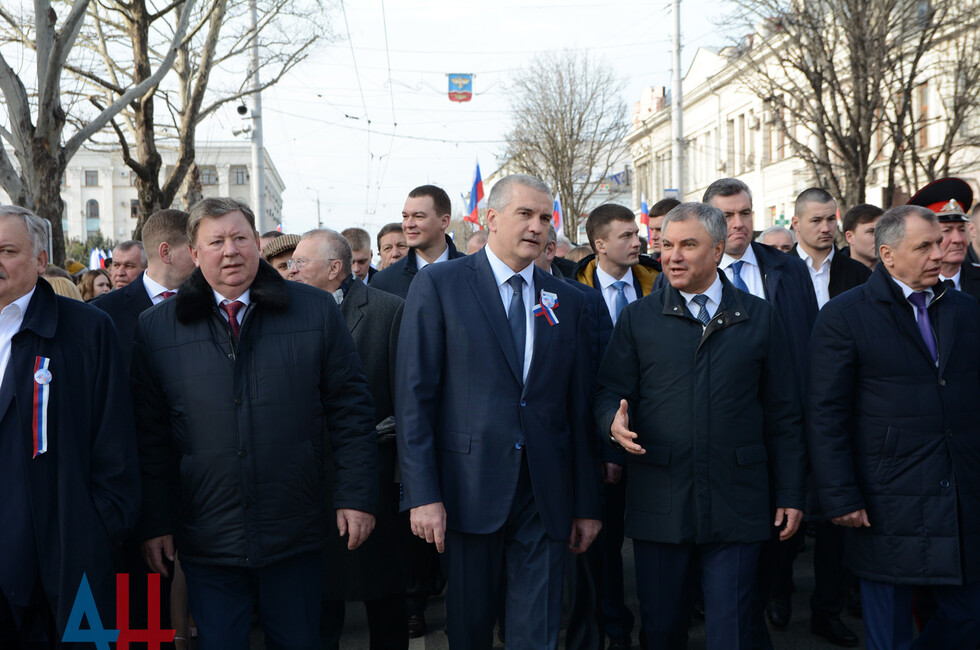 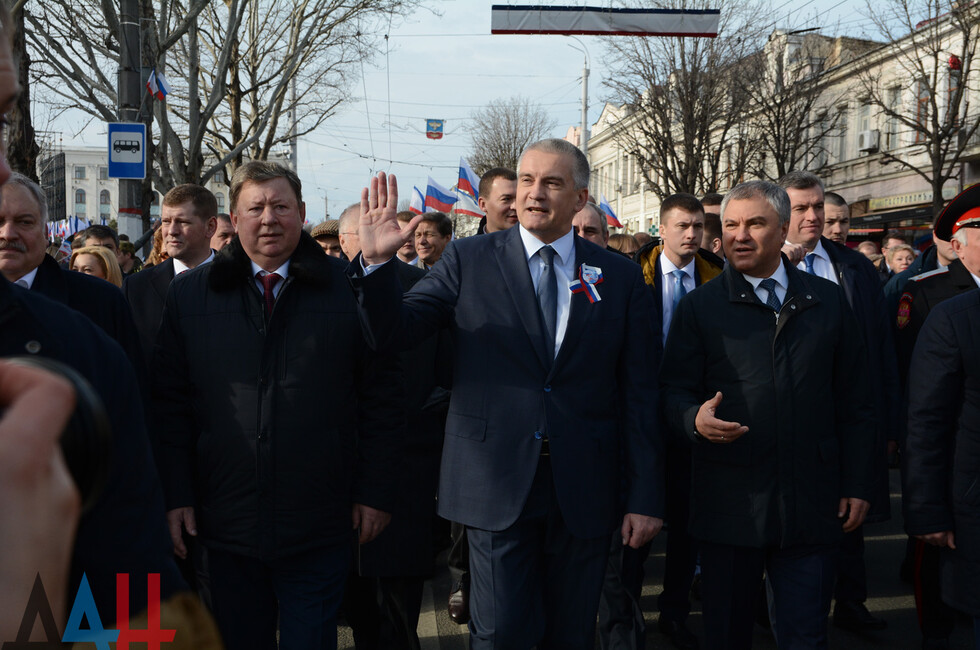 Aksenov said that the courage of Crimean people in 2014 contributed to bringing the Republic back into Russia.

"The whole country supported us, we knew we are backed by Russia," he said.

The celebrations took place by the monument to People’s Defence and the rally marched towards the State Council in central Simferopol.

The monument to People’s Defence was erected in Simferopol in 2016 as a symbol of the wars fought by the Russians: Crimean war, the Great Patriotic war, and the Crimean Spring. In 2014, Crimea held a referendum to join Russia as 95 pc of voters chose rejoining the Russian World.*ot 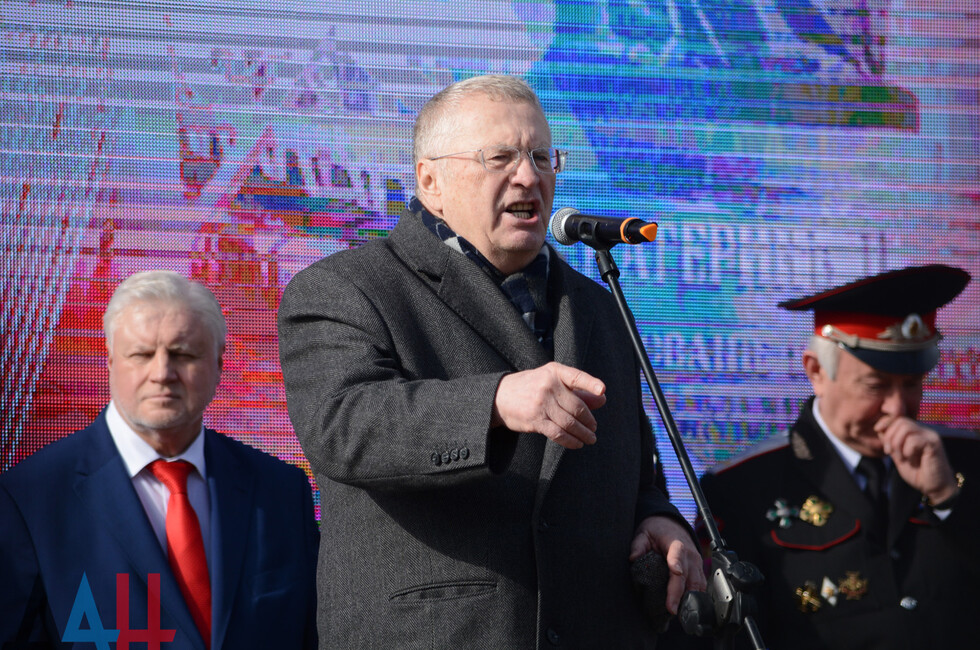 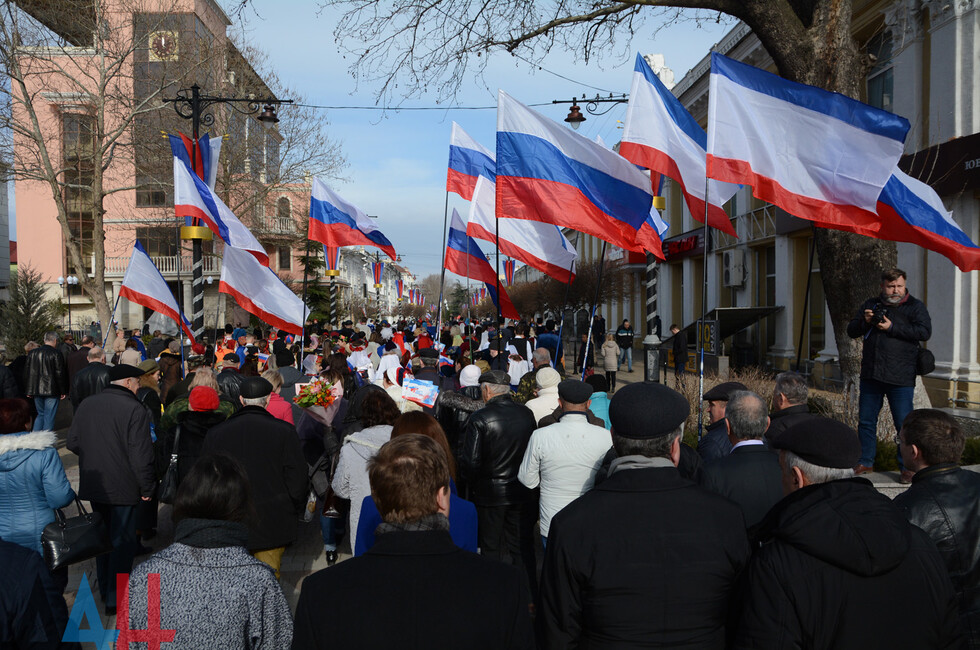 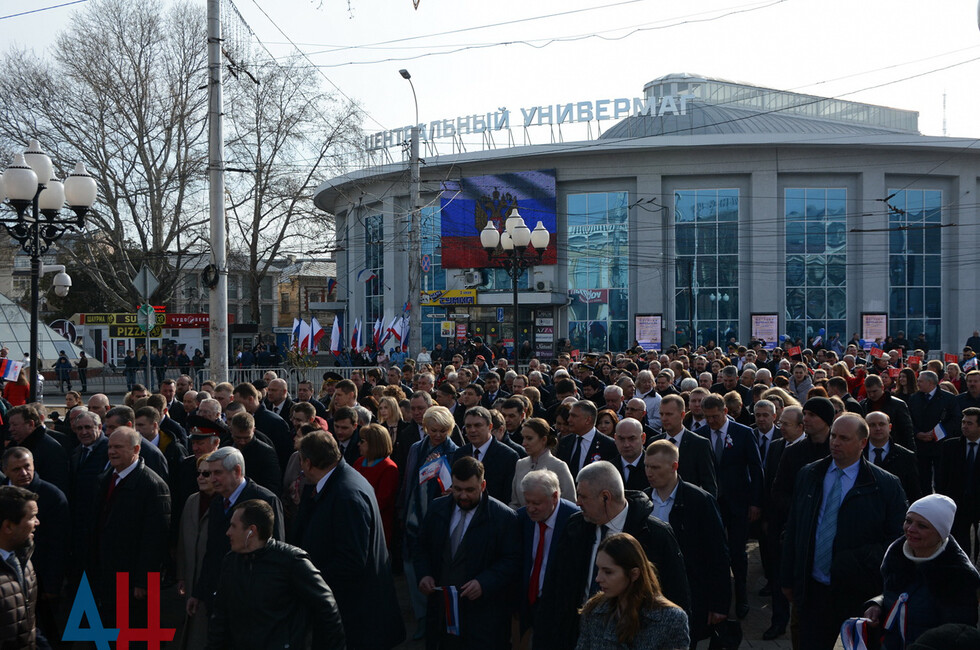 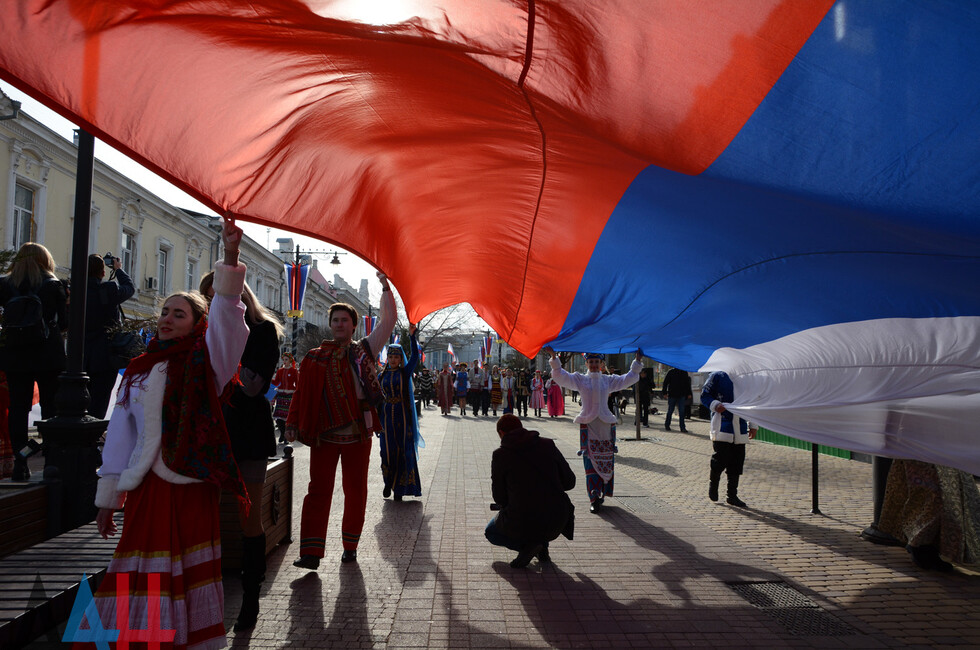 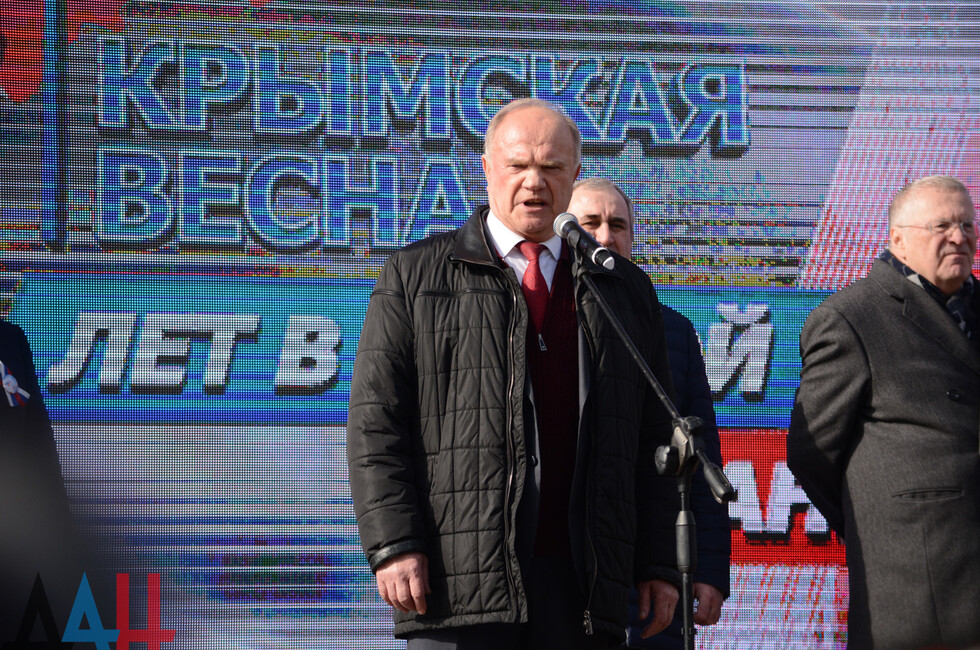 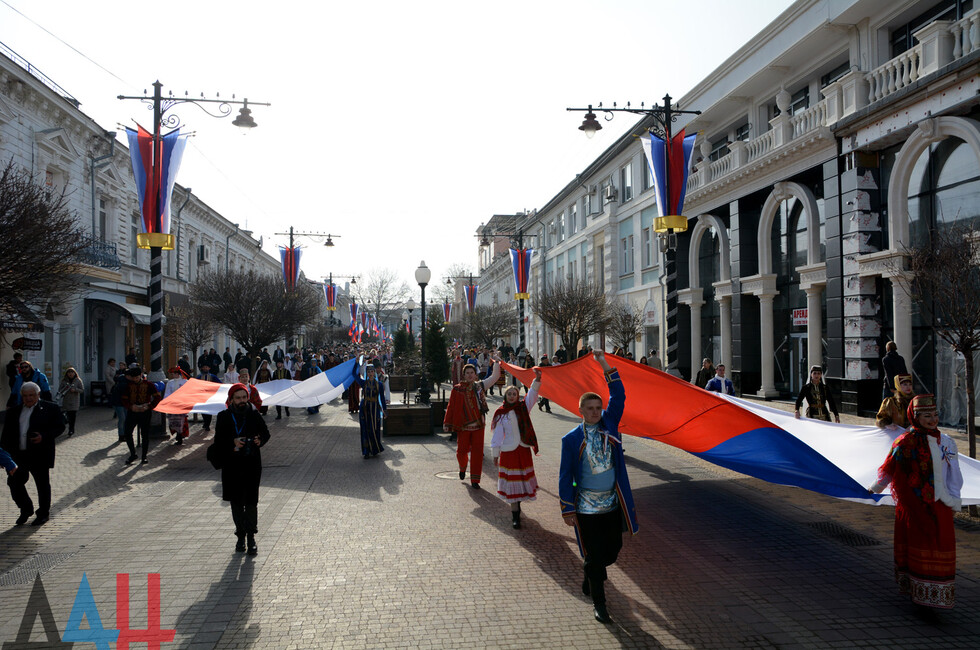 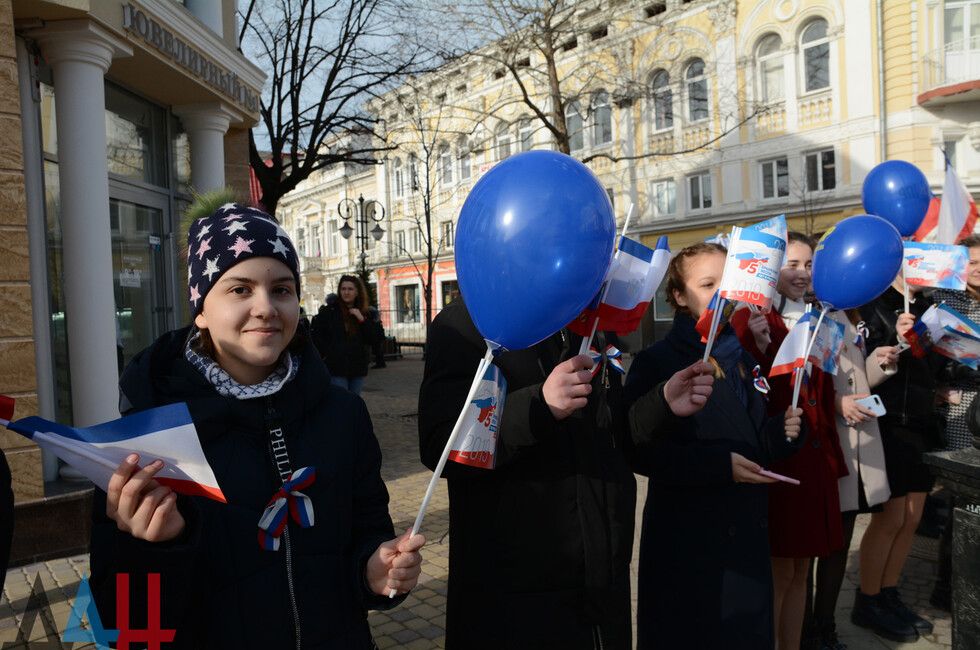 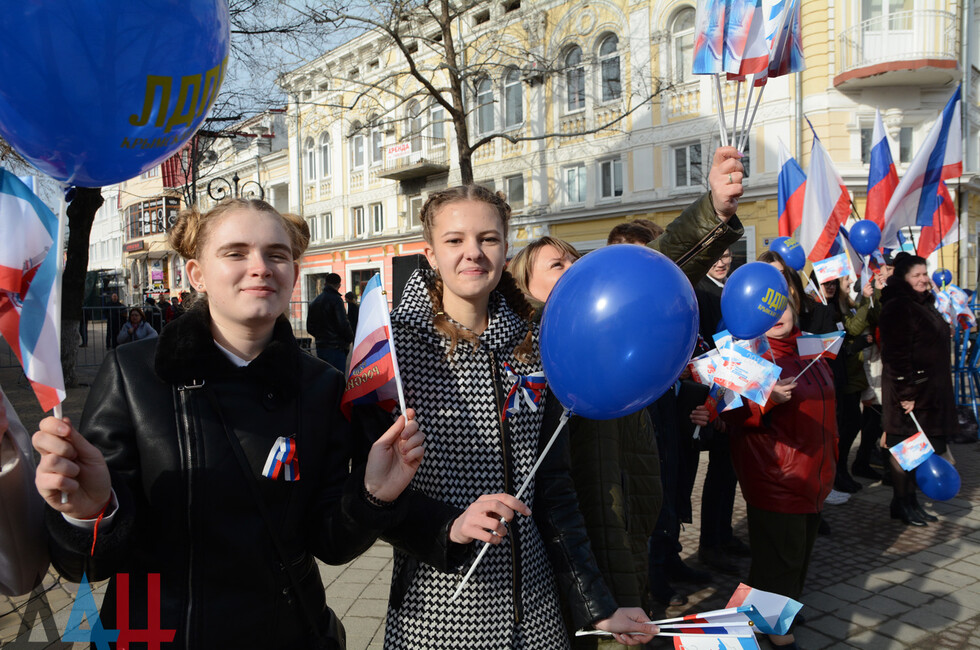 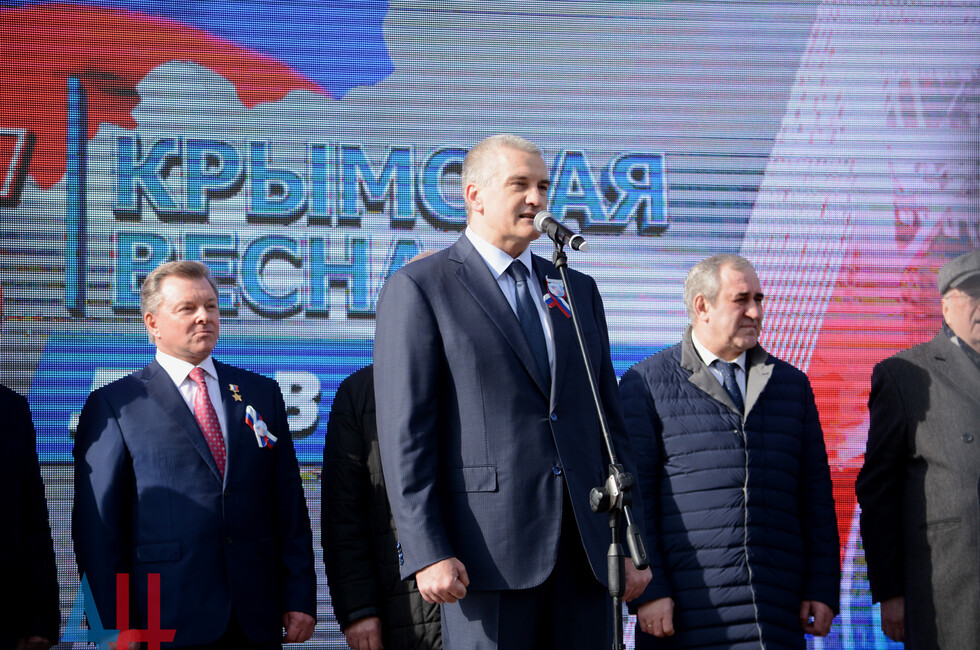 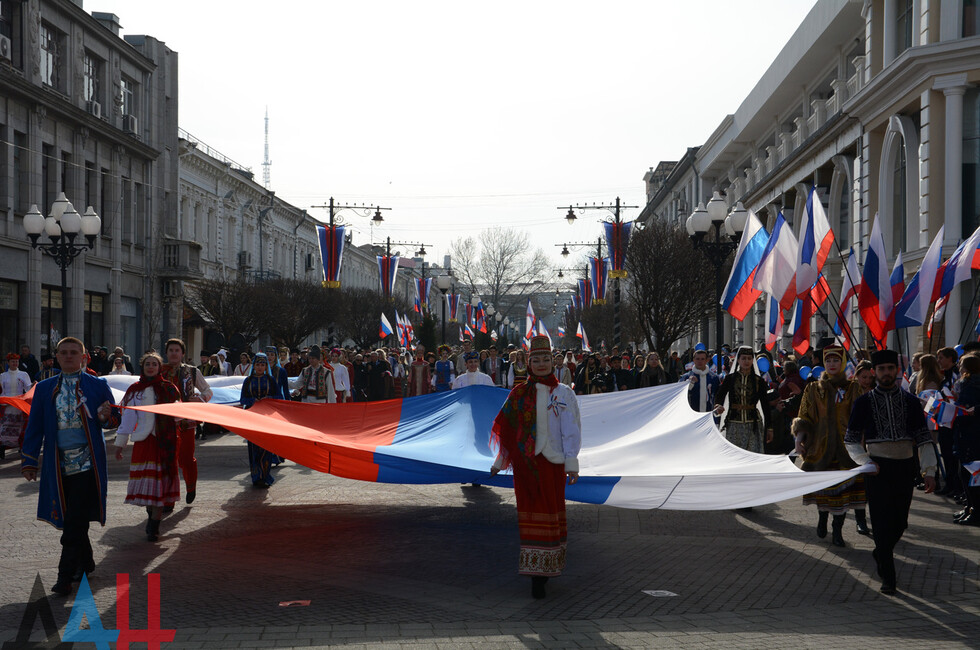 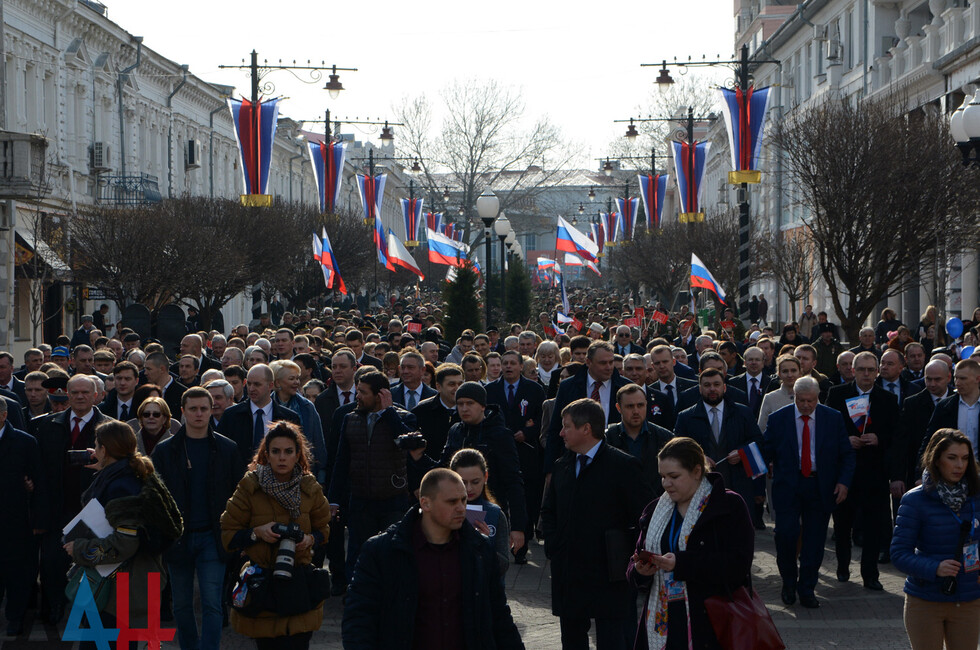 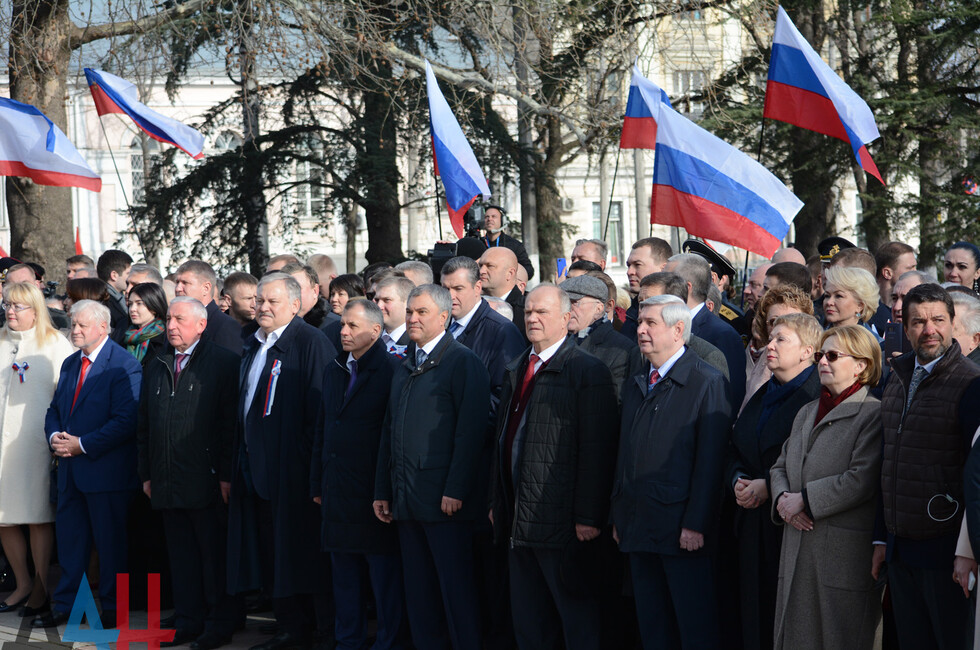 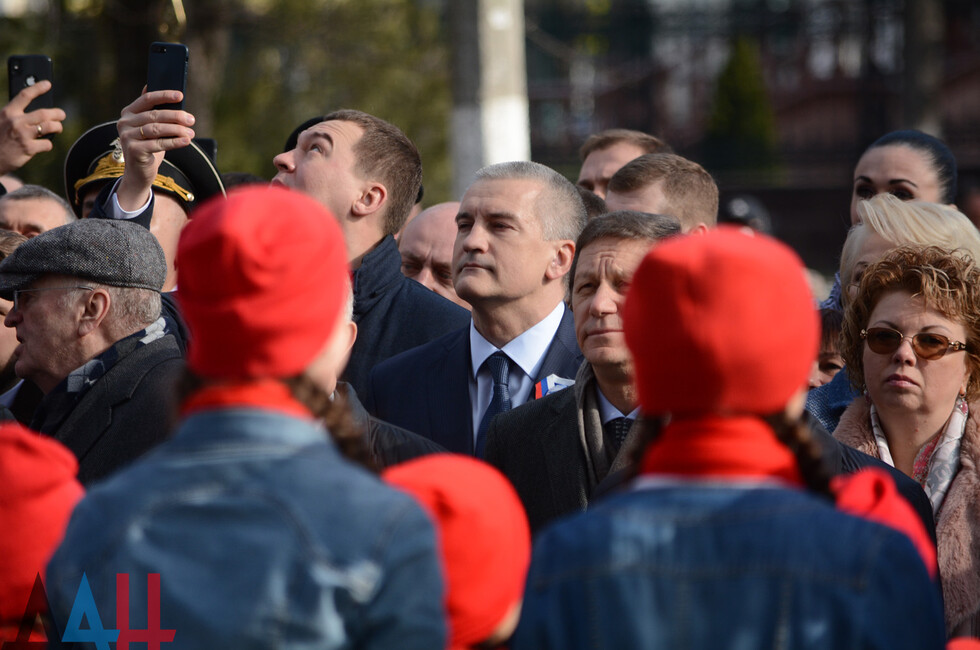 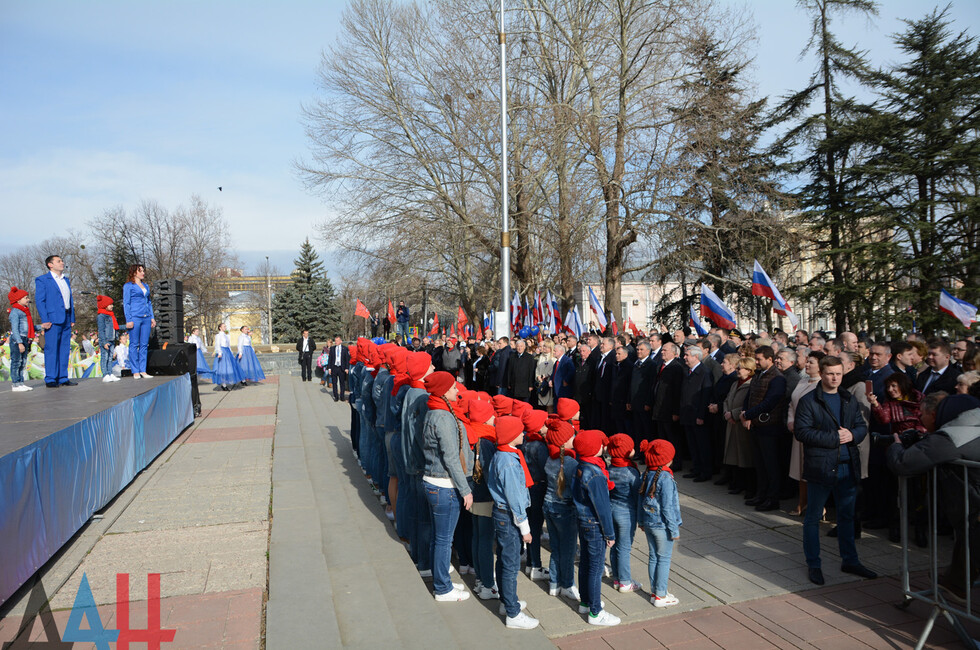 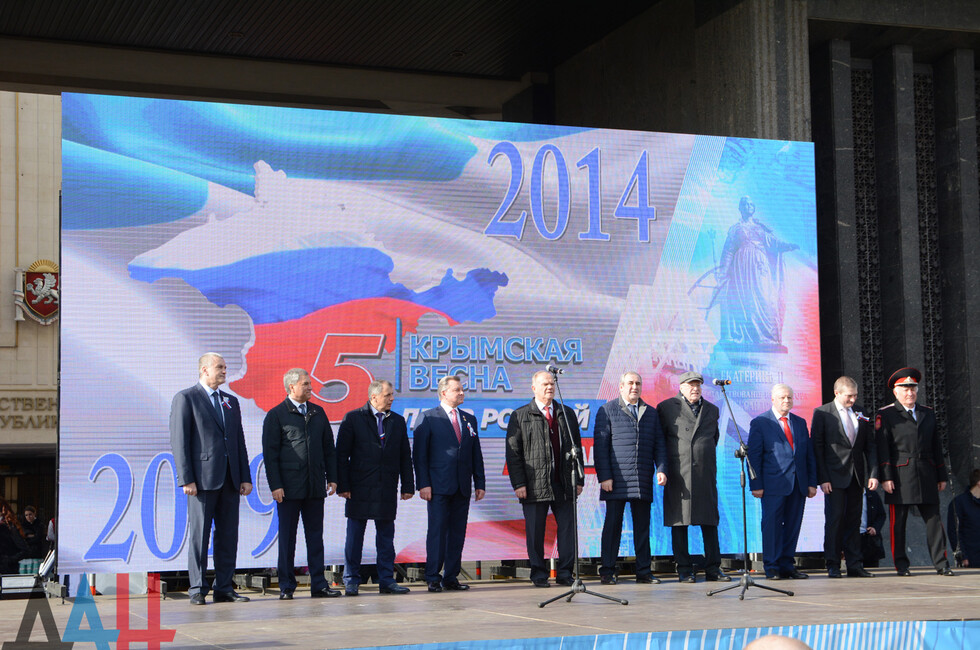