Donetsk, Feb 5 - DAN. Ukrainian armed forces are planning to start a new war in Donbass in the period from March to June; the offensive against DPR and LPR will begin on four axes, DPR Operations Command deputy commander Eduard Basurin said on Monday citing intelligence reports.

The next objective is to seize Lutugino-Ilovaisk-Komsomolskoye-Pobeda stronghold.

The strike on southern axis will target Sakhanka (36th separate marines brigade, 79th separate airmobile brigade) is expected to contain our forces on Mariupol axis and prevent their deployment to Donetsk axis,” Basurin said. Ukraine then will bolster efforts to reach Novoazovsk and seize the Sea of Azov shore.

According to Ukrainian General Staff’s plan, this will enable it to defeat DPR and reach the border with the Russian Federation. 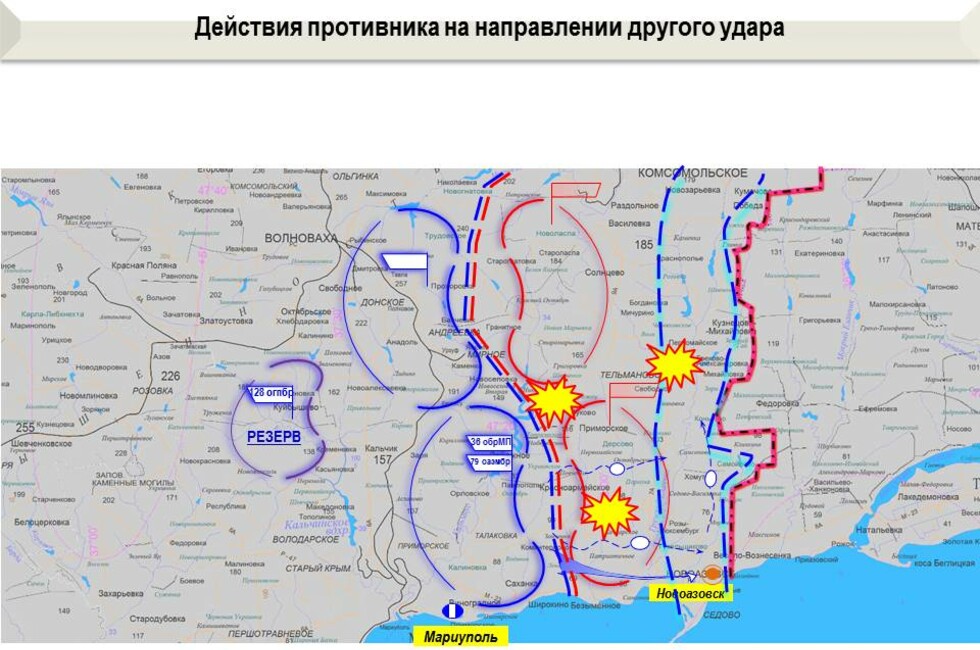 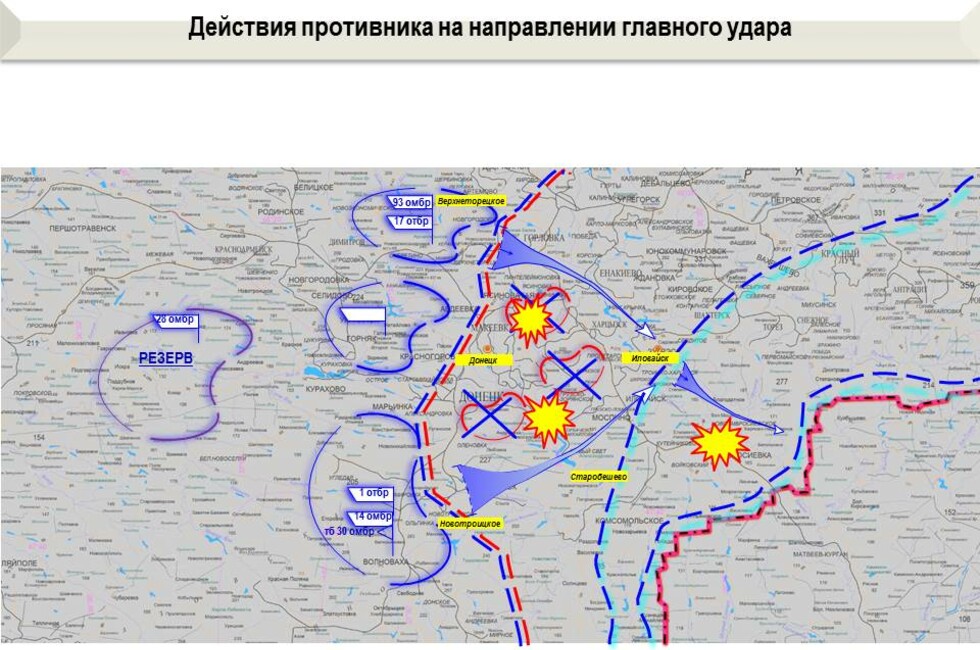 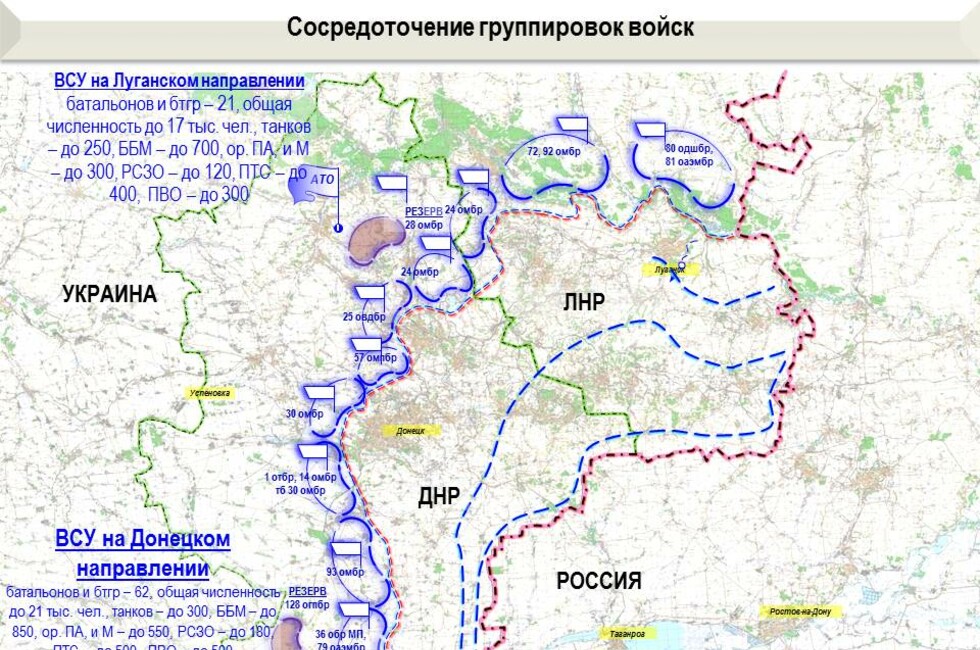 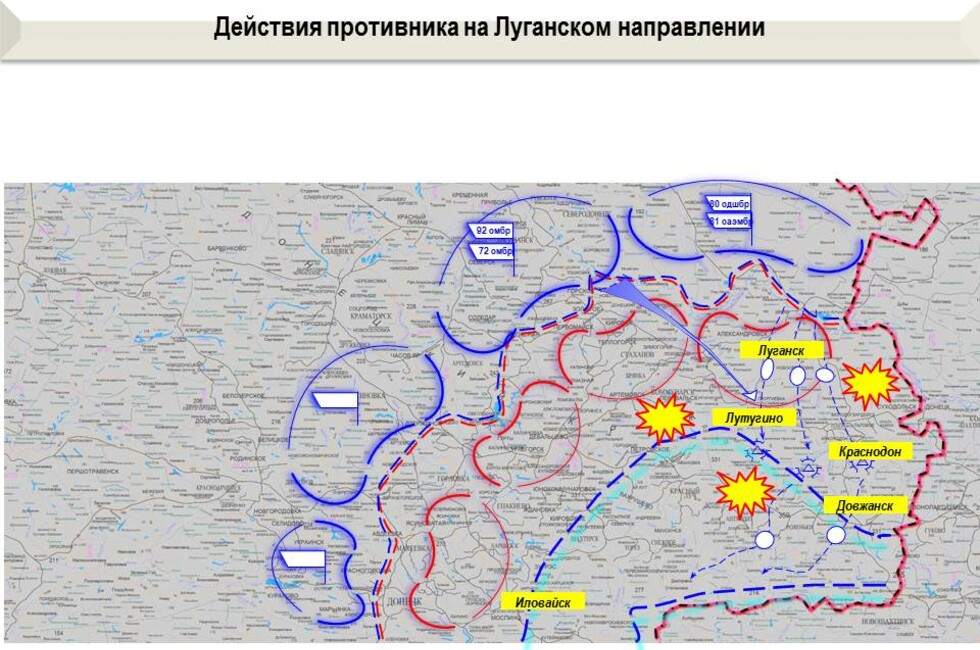 Ukraine will invade LPR on Krymskoye and Lutugino axes (72nd and 92nd separate mechanised brigades). Augmenting the efforts of paratroopers (80th separate assault brigade and 81st separate airmobile brigade), it aims to defeat LPR and come to the LPR border with Russia.

An increasing airborne monitoring of DPR forces’ positions, massing of equipment at the contact line and ammunition and fuel and lubricants frontline replenishment present evidence of Kiev’s plans, Basurin said.

“I wish to note that the blitzkrieg planned by the Ukrainian army will not bring the desired result; in case of armed aggression against the Republics the enemy will suffer irrecoverable losses,” Basurin said. *jk