“The UPT reviewed Ukrainian Criminal Code articles on genocide. Seven witnesses were questioned in the course of the Thursday session which was attended the DPR ombudswoman, doctors, scientists, politicians and journalists,” Shishkina said adding that all the charges against the incumbent Ukrainian authorities had been reviewed.

The Tribunal will meet on May 21 to examine case materials and hear the parties’ arguments.

On Thursday, the UPT considered the charges of genocide brought against the Poroshenko regime. Earlier, it reviewed the charges of Donbass blockade, war propaganda, tortures, lootings and robberies, setting up of illegal paramilitary formations and use of armed forces against civilians. 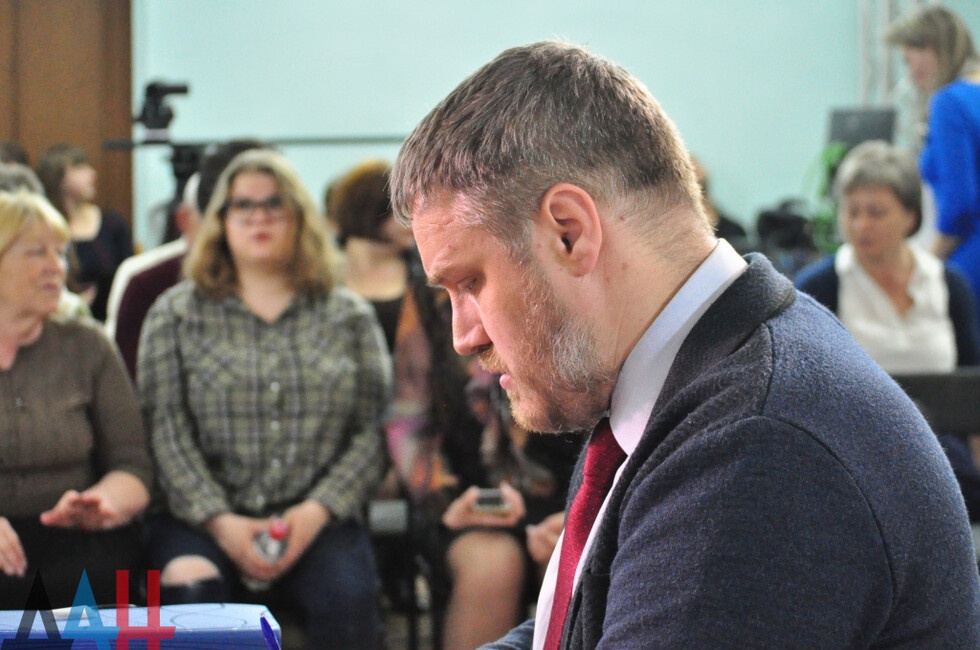 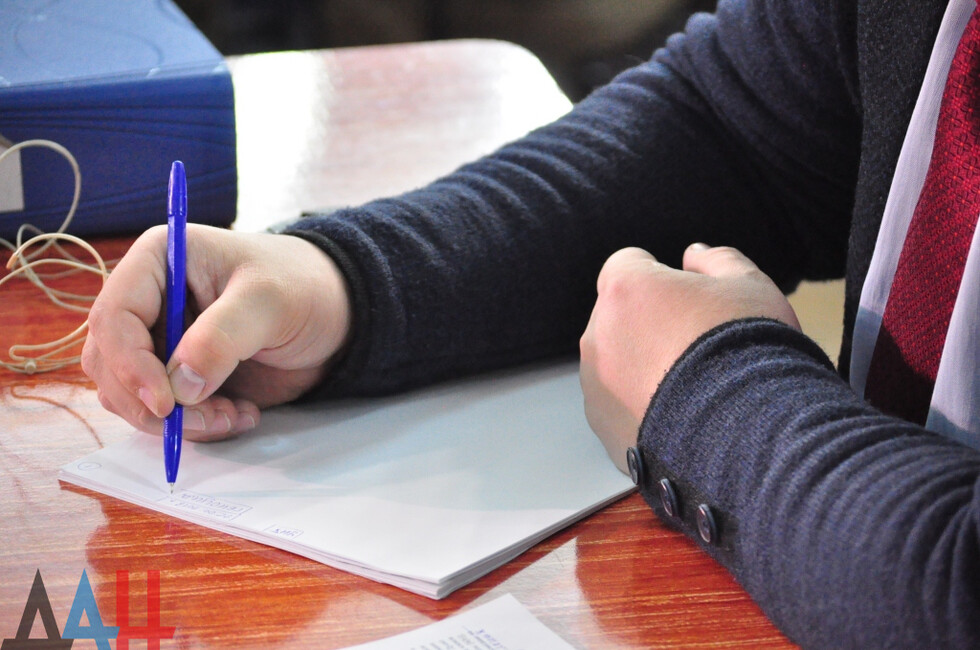 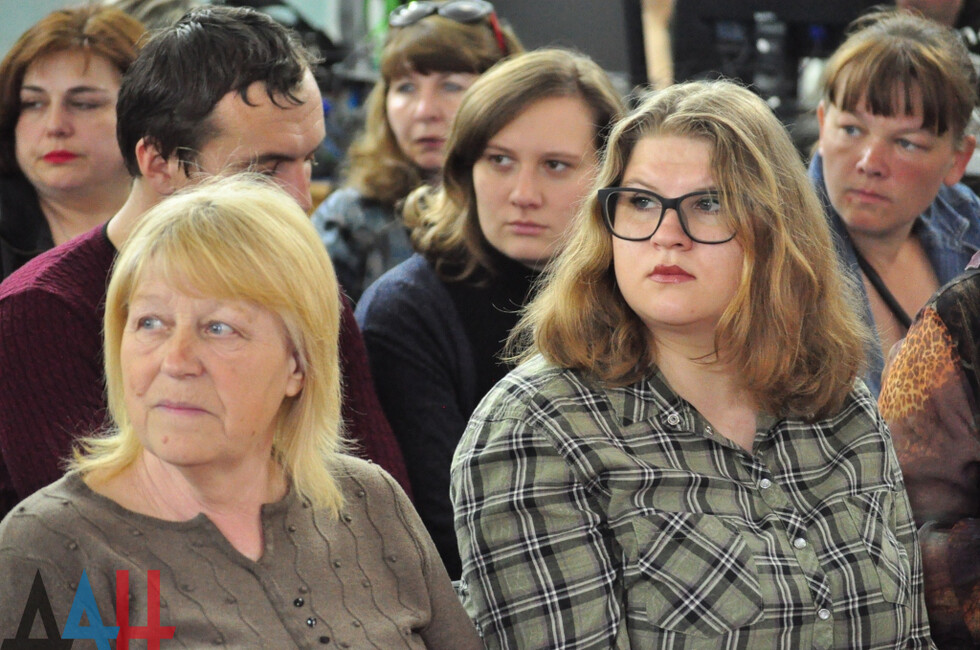 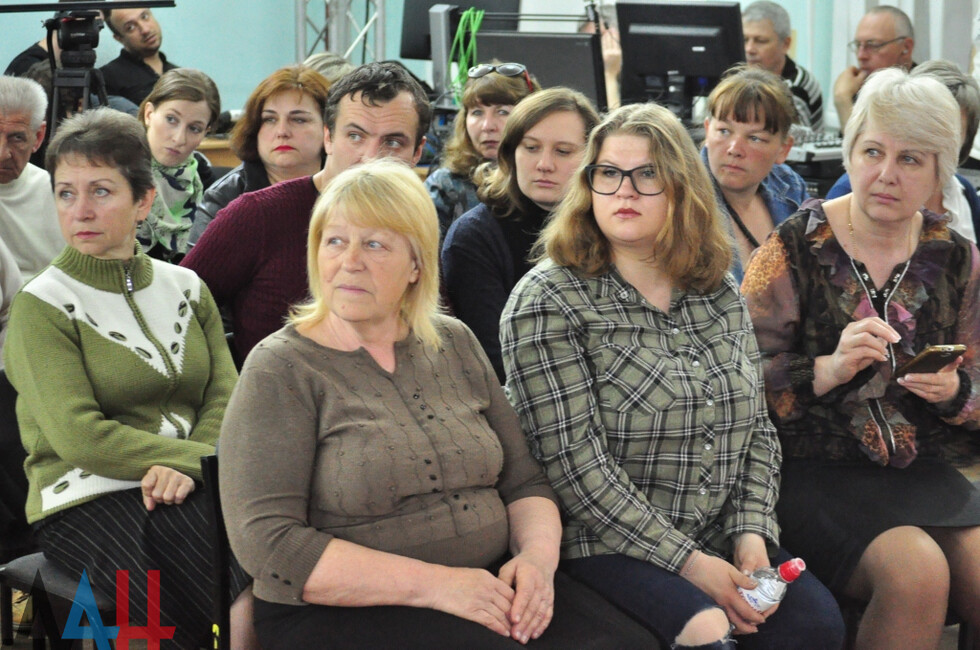 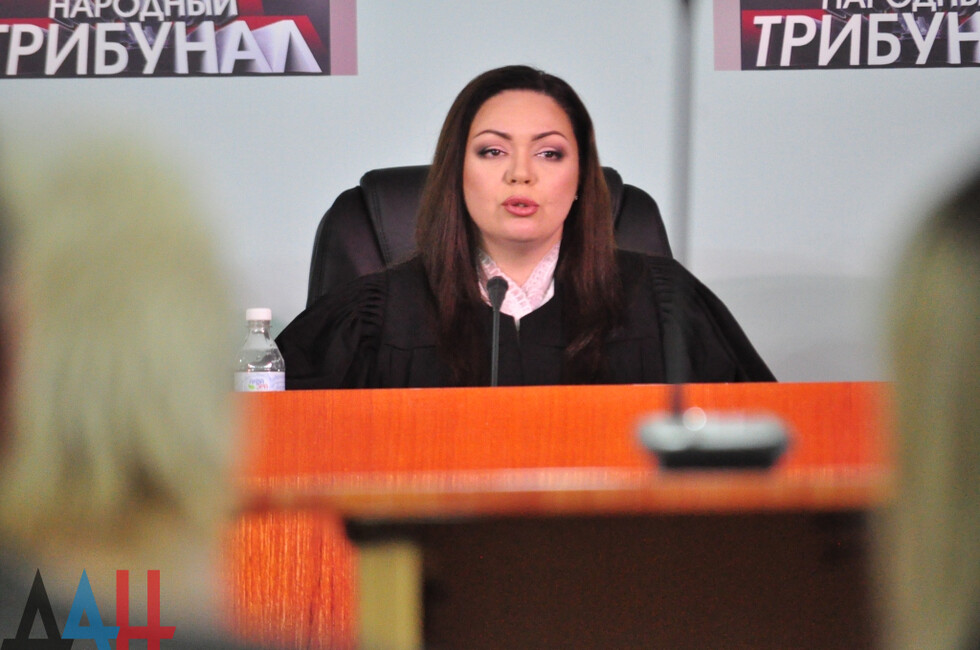 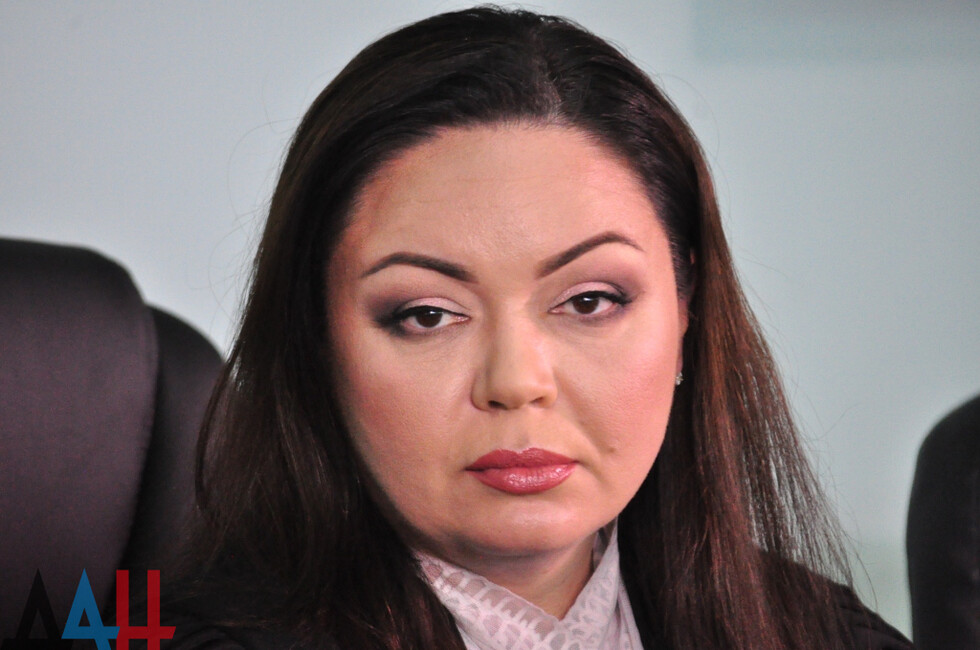 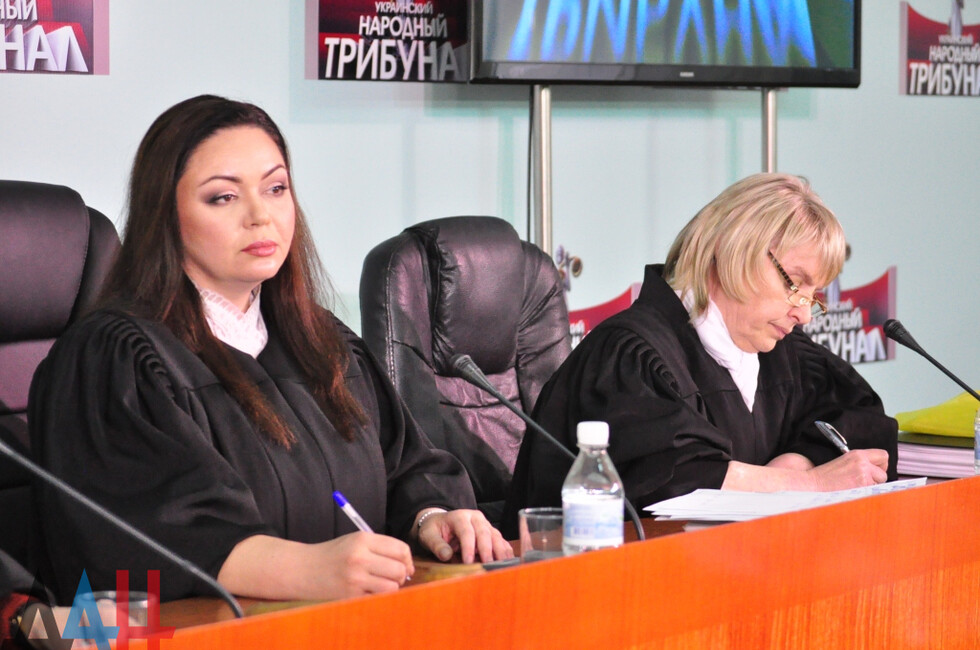 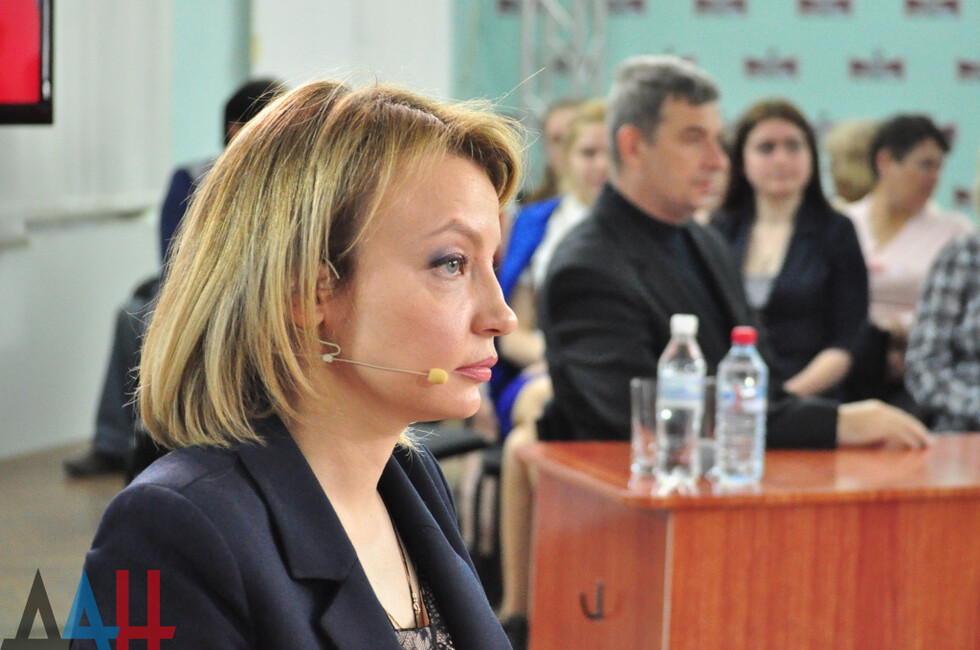 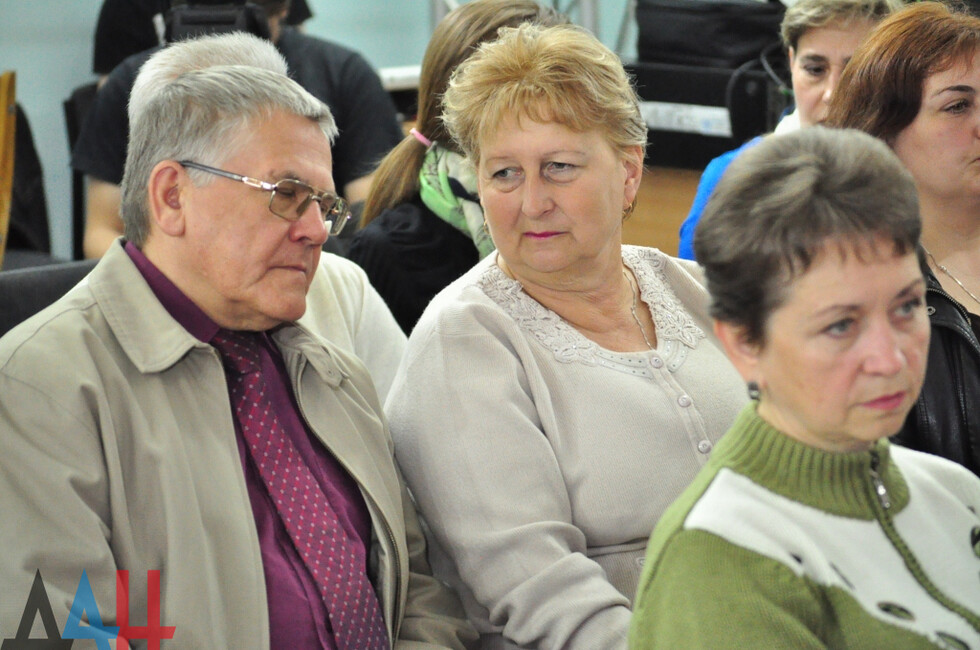 The UPT set up by the initiative group of Ukrainian citizens living in Donetsk and Lugansk is reviewing cases in accordance with the Ukrainian legislation and norms of international law.*jk