Donetsk, Feb 19 – DAN. A thousand DPR residents commemorated the fallen in the battle for Debaltsevo at the rally organized today in the town by the memorial "The stone to brothers and sisters killed by Ukrainian butchers in 2014-2015".

The participants and witnesses of the battle shared their memories. Alexander Kostenko, chairman of the Donetsk Republic parliamentary group, personally took part in the battle and lost his friends there. He said Debaltsevo turned out to be a Stalingrad for the Ukrainian army in winter 2015. Another witness of the events which took place three years ago, director of school No.5 Leonid Mukhamedzyanov told DAN reporter that the liberation was a truly glorious event for the town residents, who met DPR defenders with tears in the eyes. 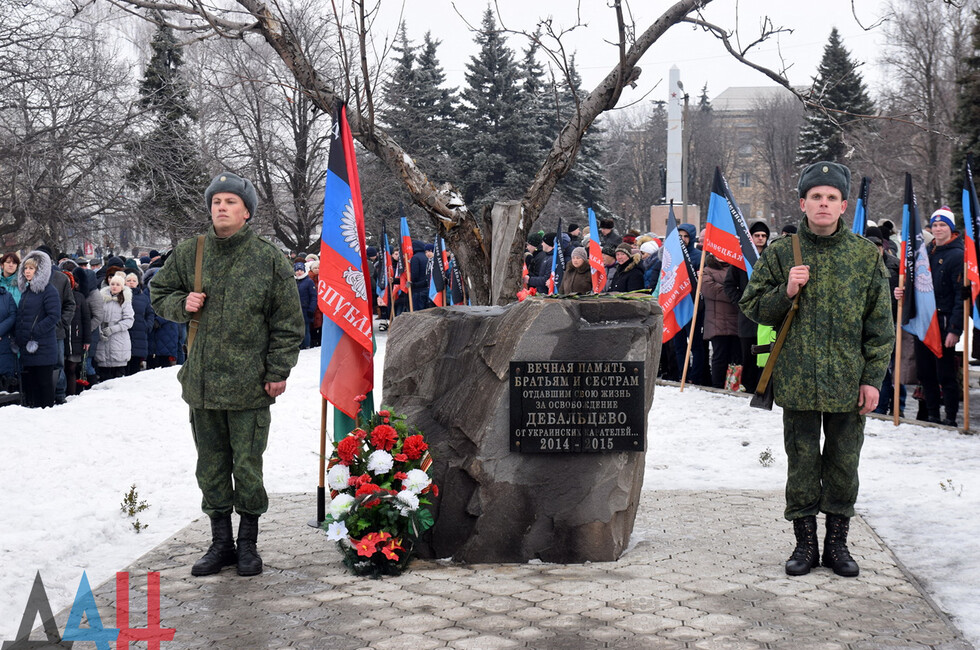 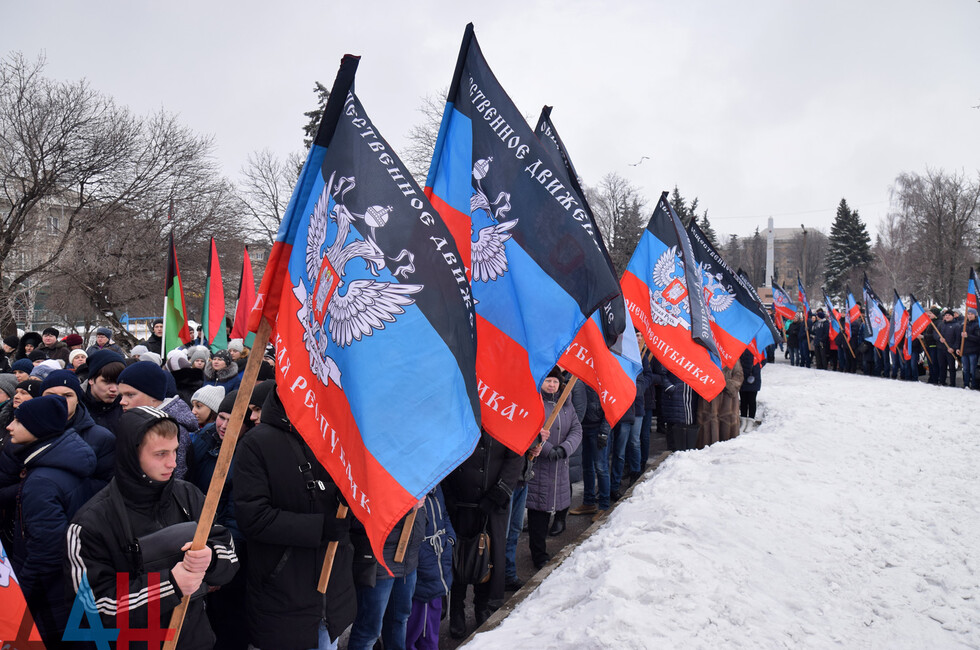 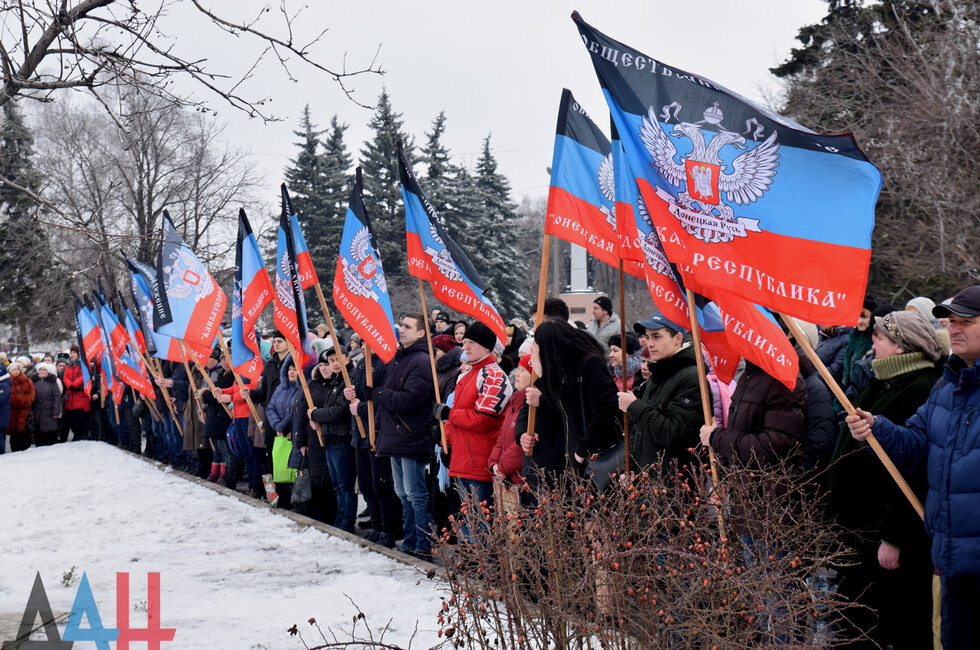 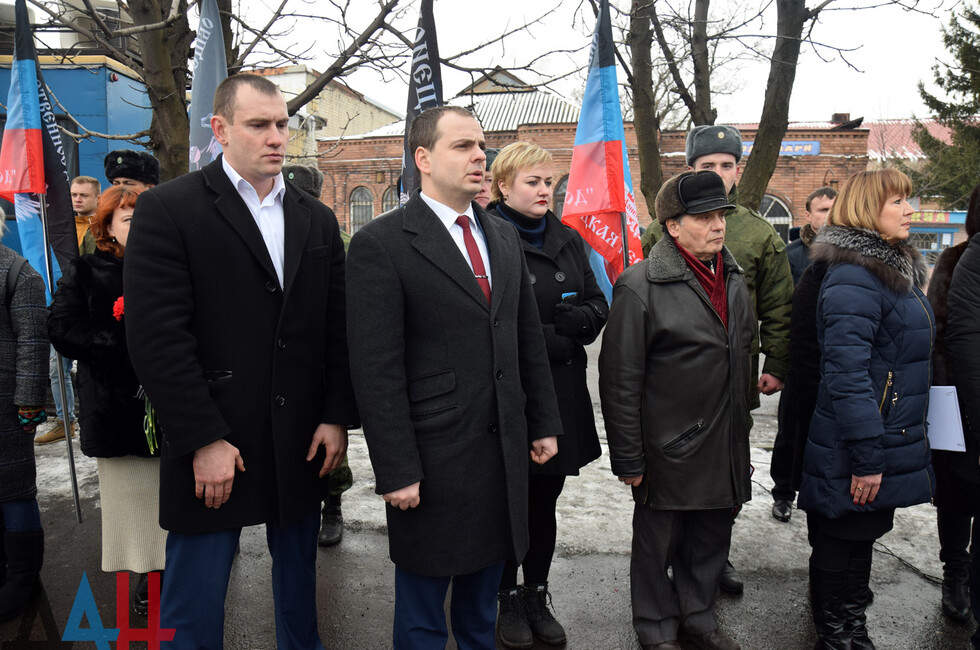 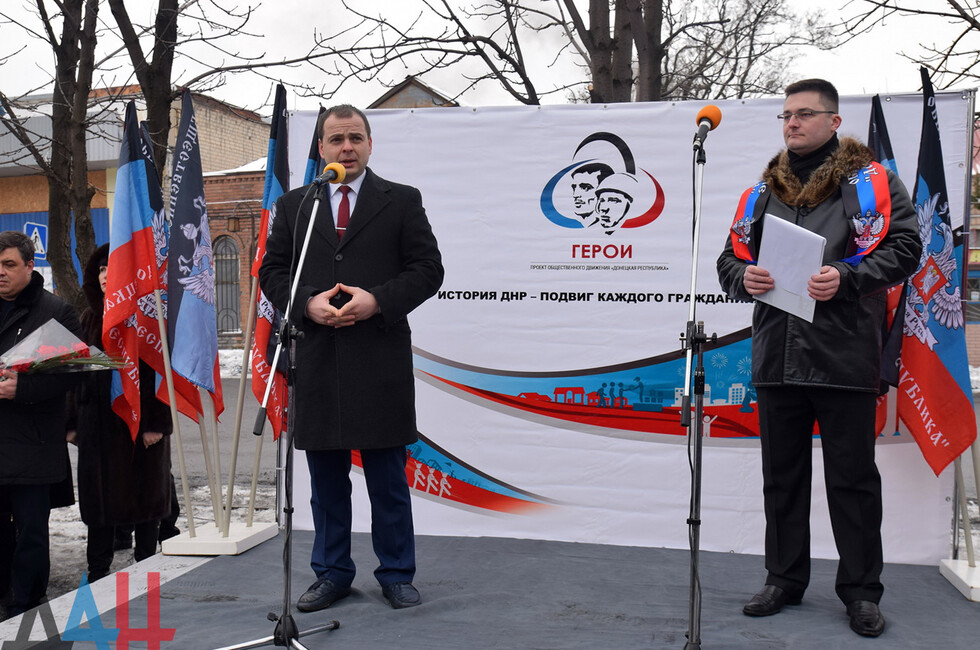 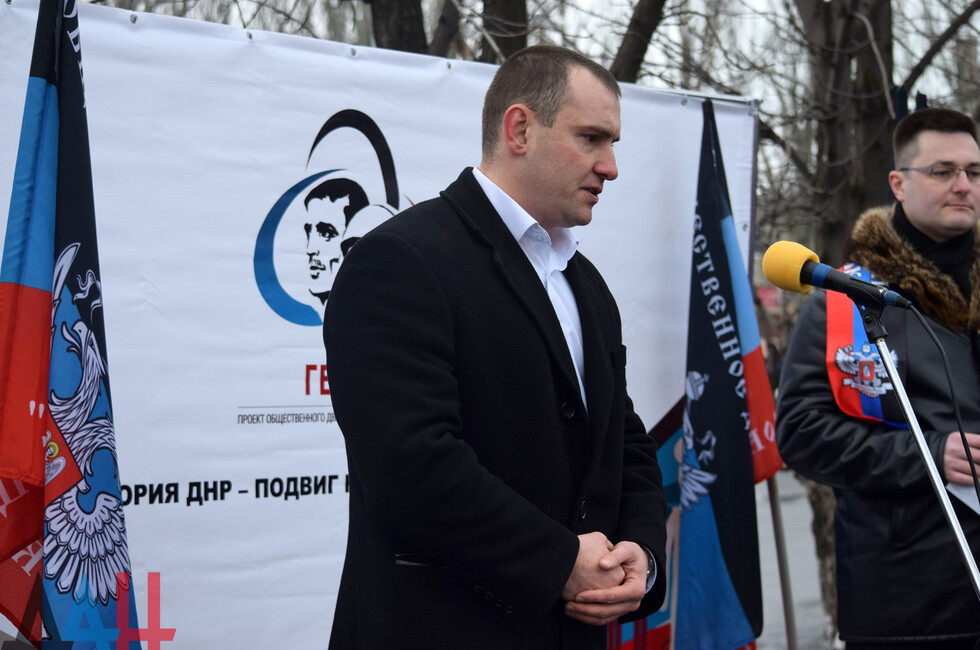 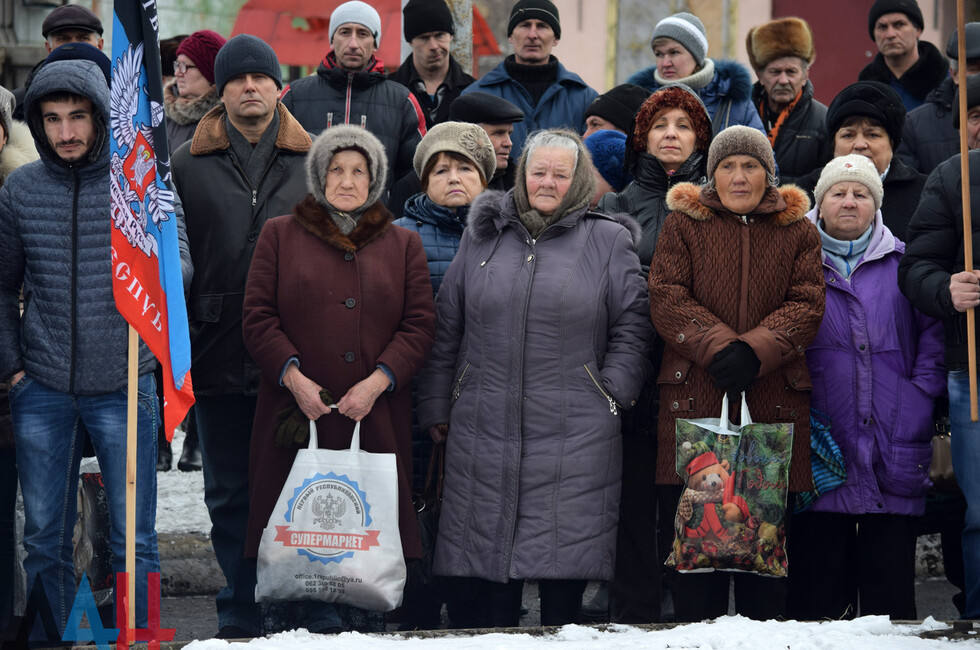 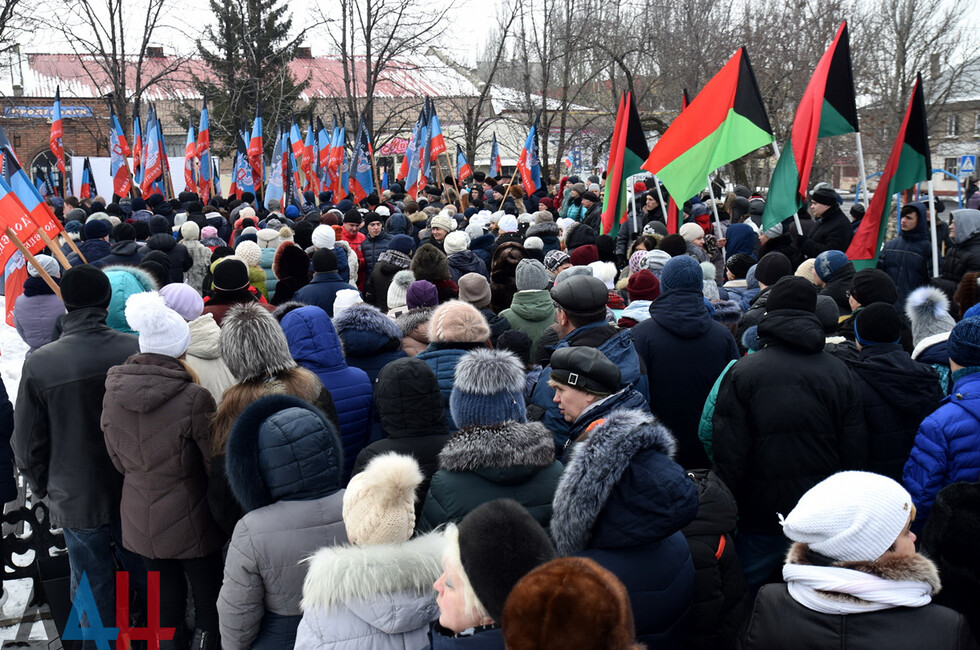 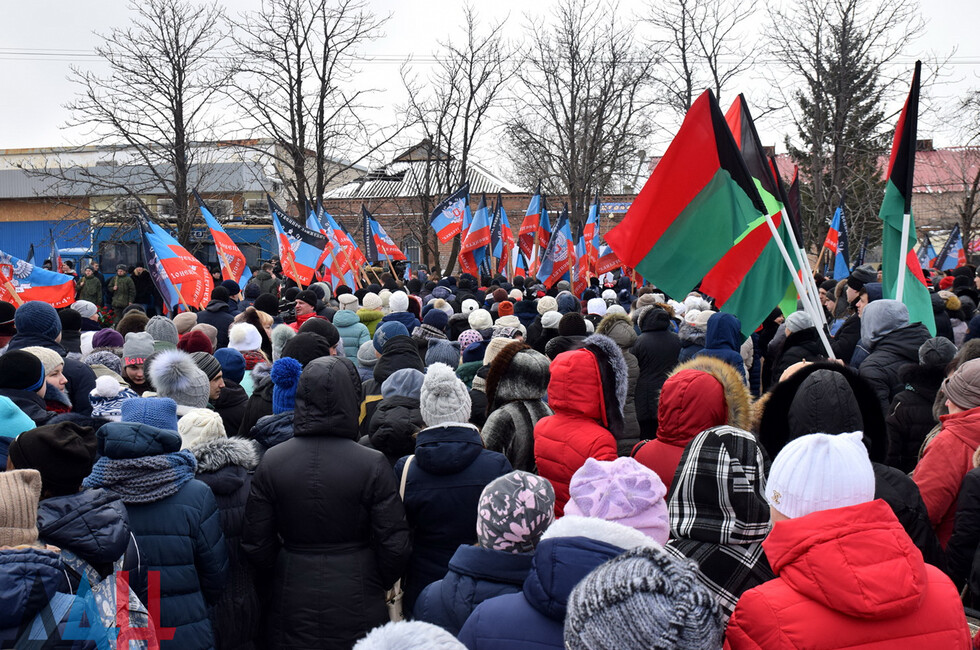 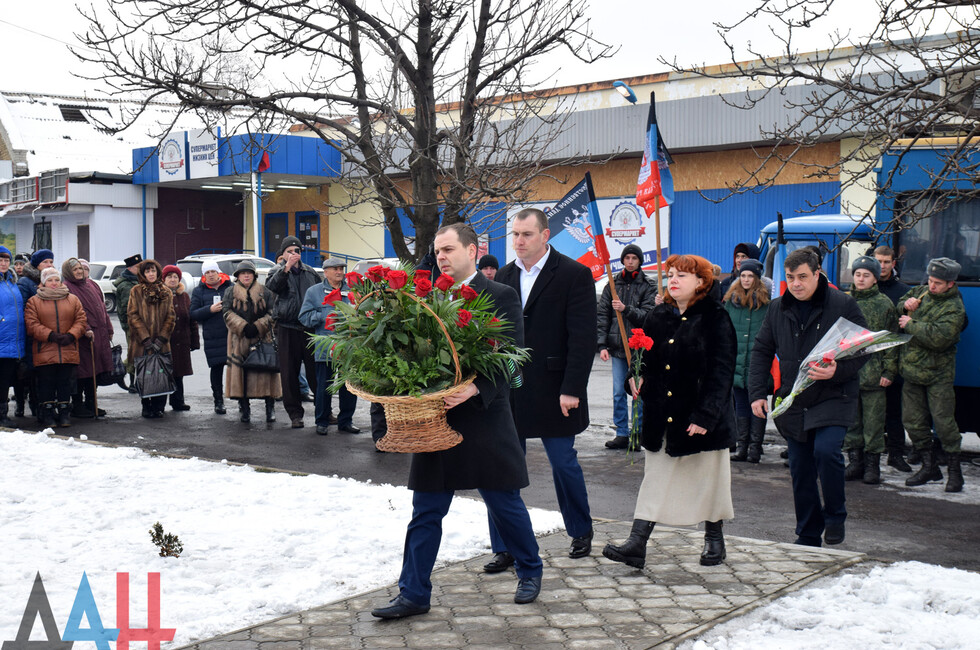 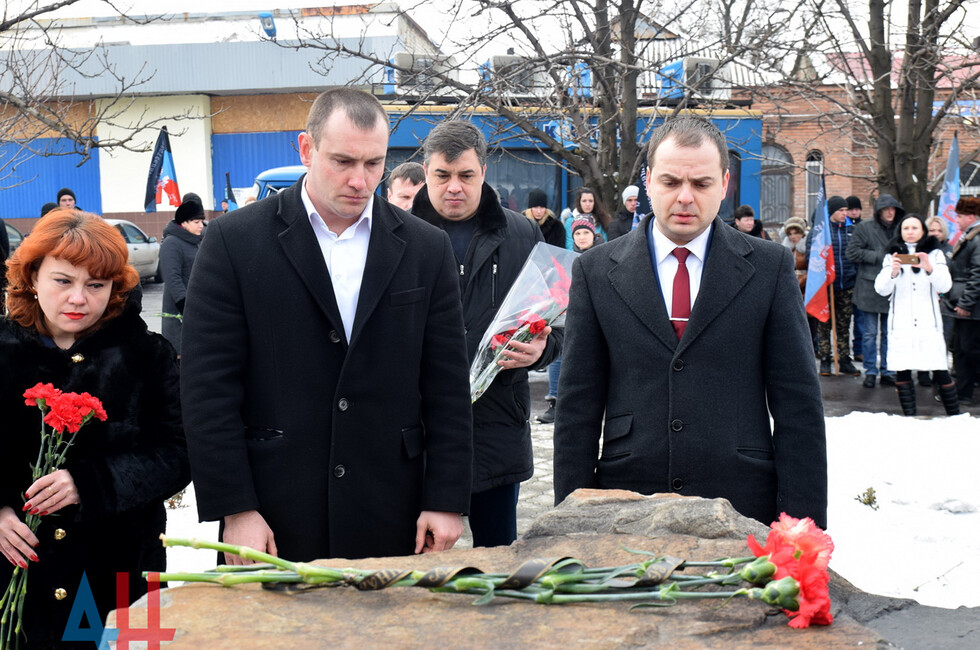 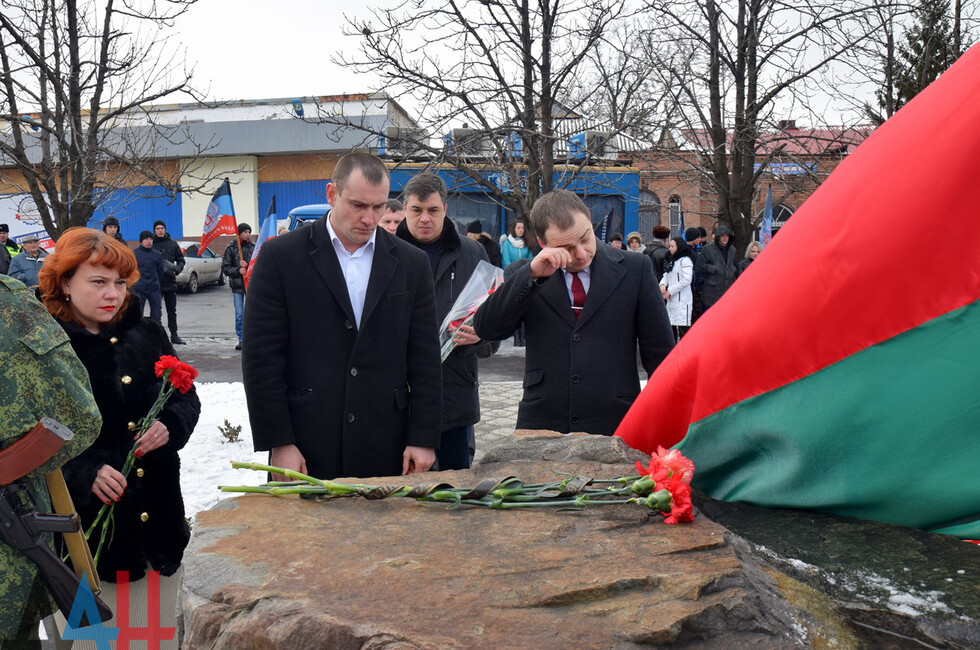 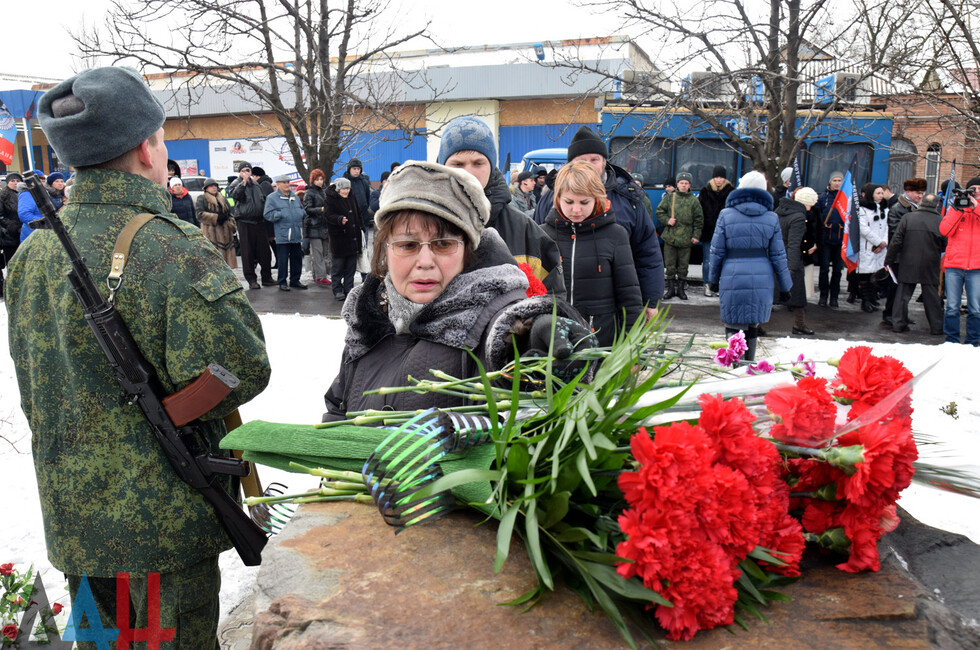 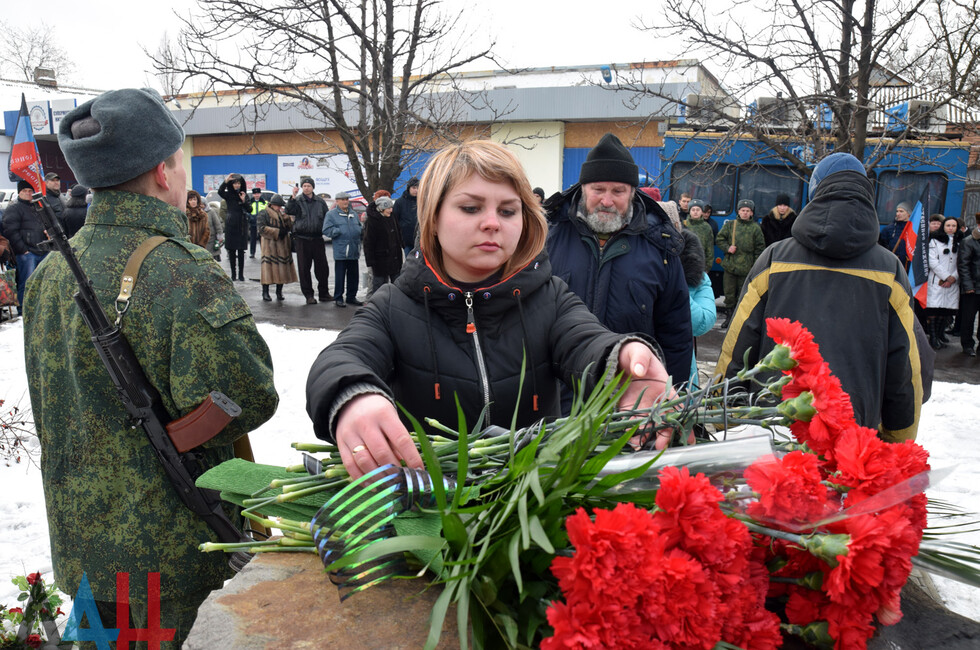 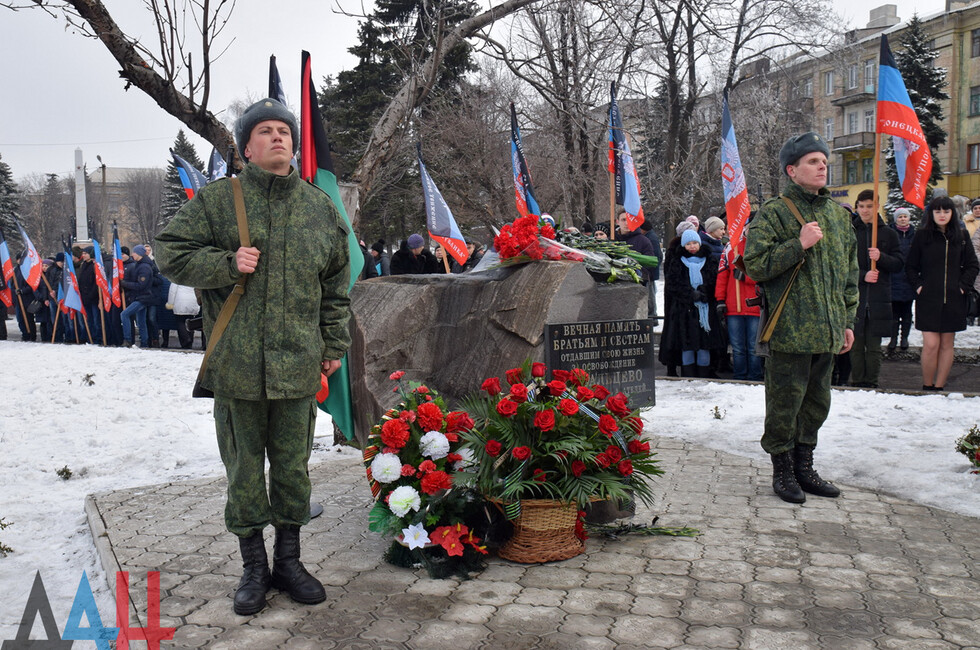 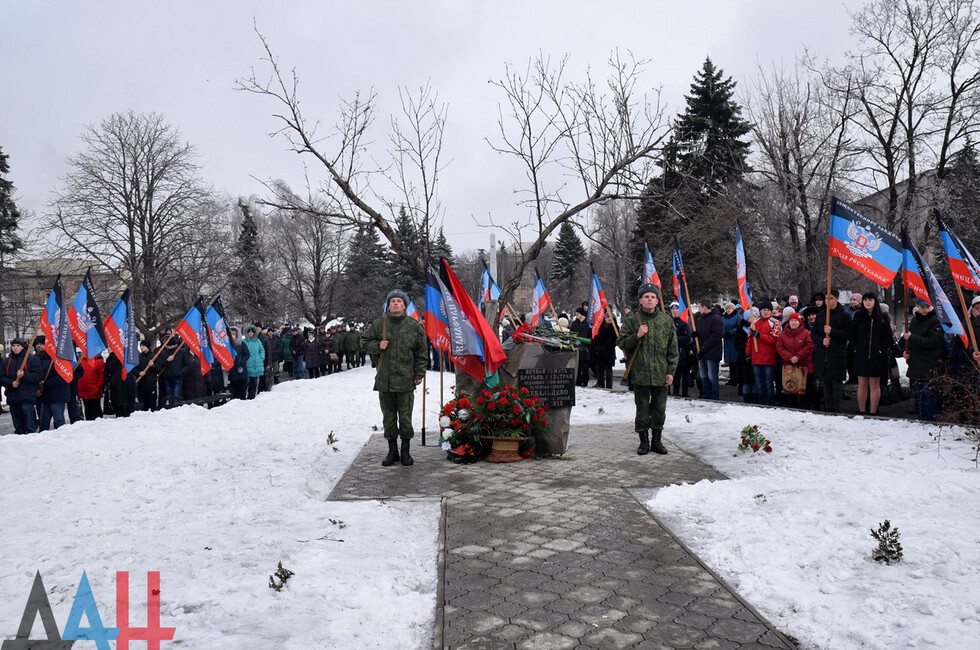 Today the town looks lively, DAN correspondent said. Young women with children walk along the streets, institutions are working, shops and markets attract a lot of customers. Despite the town's location next to the line of contact, community service clear the streets. Repair works are underway.

Debaltsevo, one of the main railroad hubs in Donbass, was liberated on February 18, 2015 and the expulsion of Ukrainian forces finalized the DPR-LPR operation to block the Debaltsevo bulge. Fighting lasted for three weeks, the Ukrainian army suffering major losses. Finally the enemy was forced to escaped from the battle leaving military equipment and arms behind, blasting communications and destroying almost 80 percent of the buildings. Several hundred Ukrainian soldiers surrendered.

The DPR authorities has put the restoration of Debaltsevo on the top priority list. *ot