"It's a happy event," said Zakharchenko during a solemn ceremony and read out the actor's application speech, and presented Okhlobystin his new passport.

"Glory to the Donetsk People's Republic, Glory to the Russian World!" said the actor.
Okhlobystin has long supported DPR and visited Donetsk several times. In late 2014 his film Ierey-San premiered in the Republic and later in Russia. 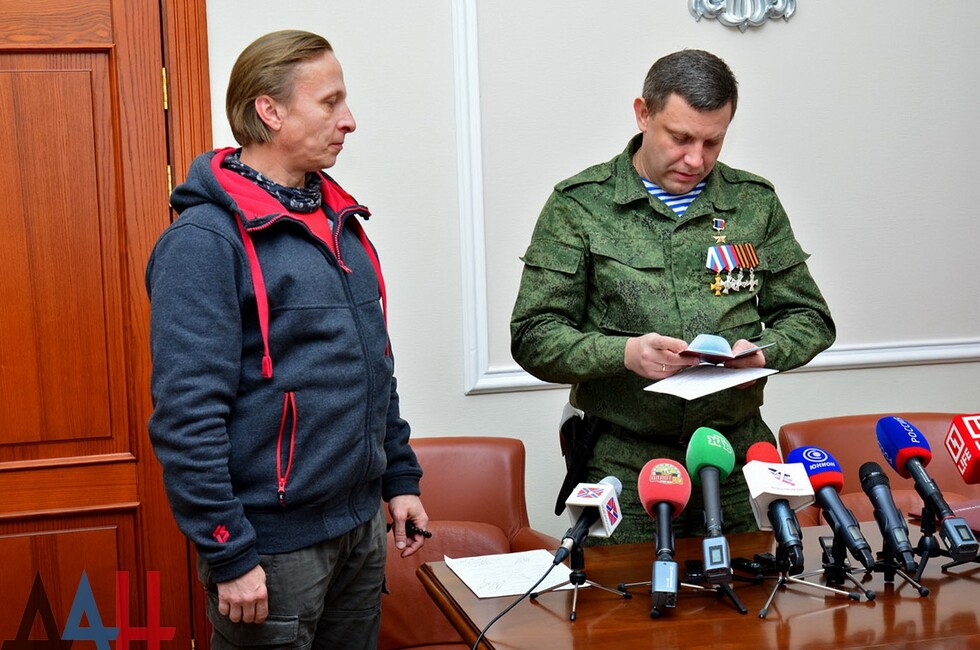 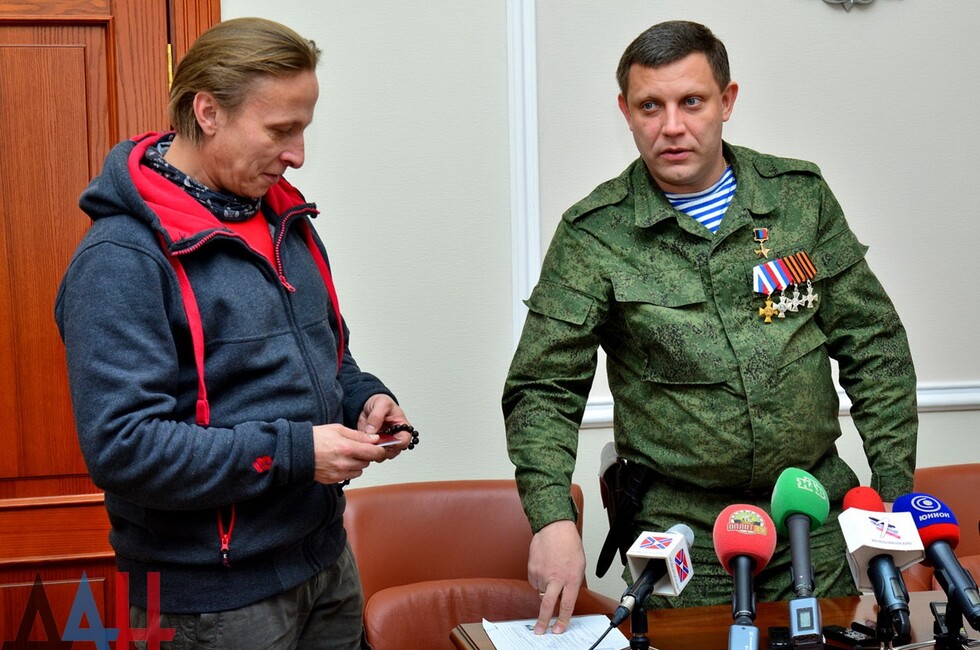 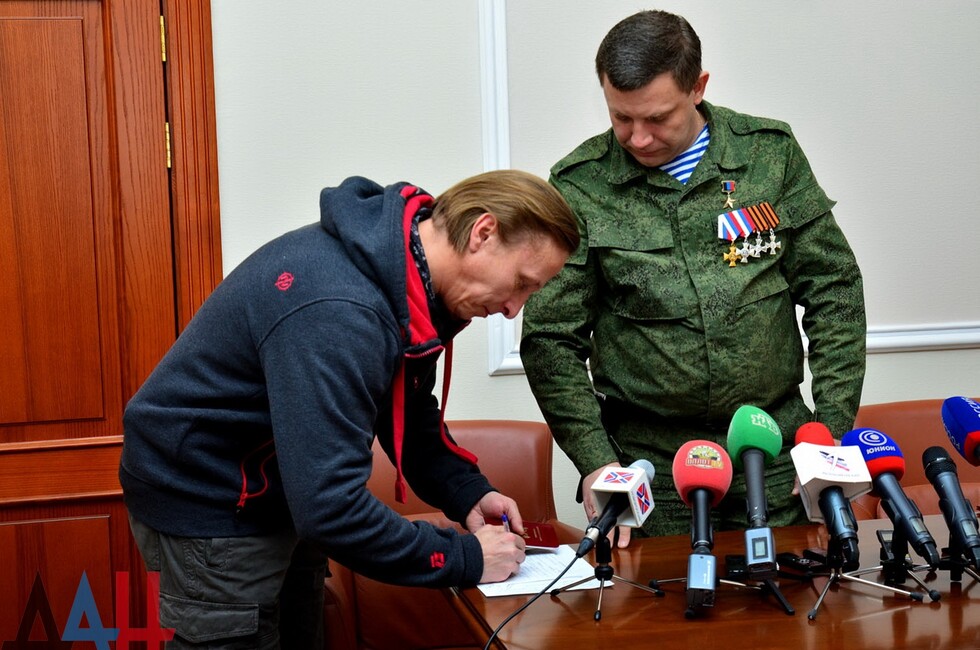 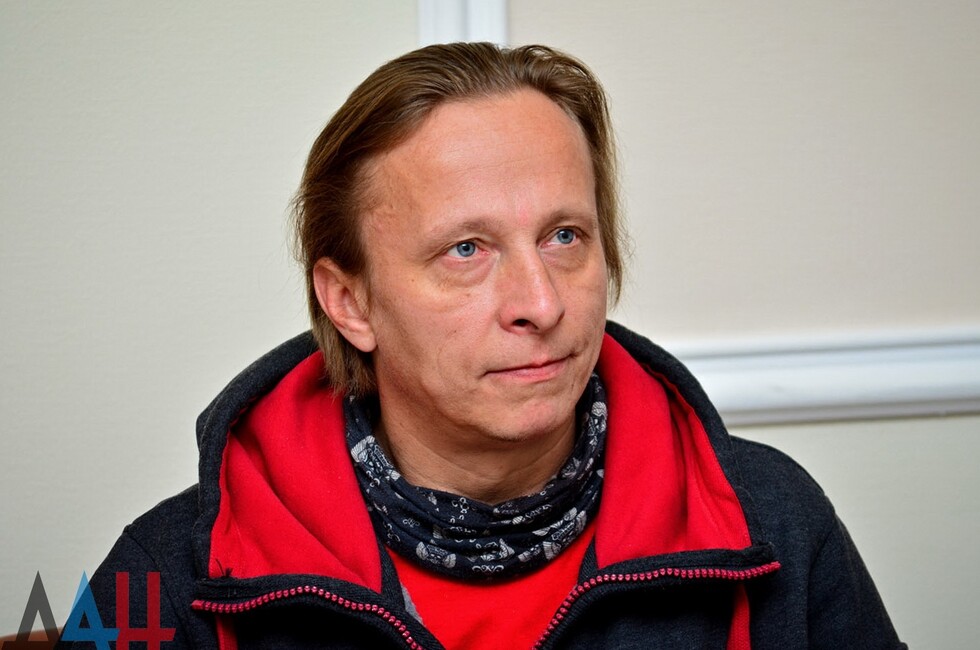