Donetsk, Nov 30 — DAN. A civilian has been wounded in the shelling of Donetsk’s Leninsky district by Ukrainian armed formations on Wednesday. Missile fragments fell on a residential area causing damage to civil infrastructure, fences and homes in a single family neighborhood.

An elderly civilian was wounded when the area came under attack. He was taken to hospital. 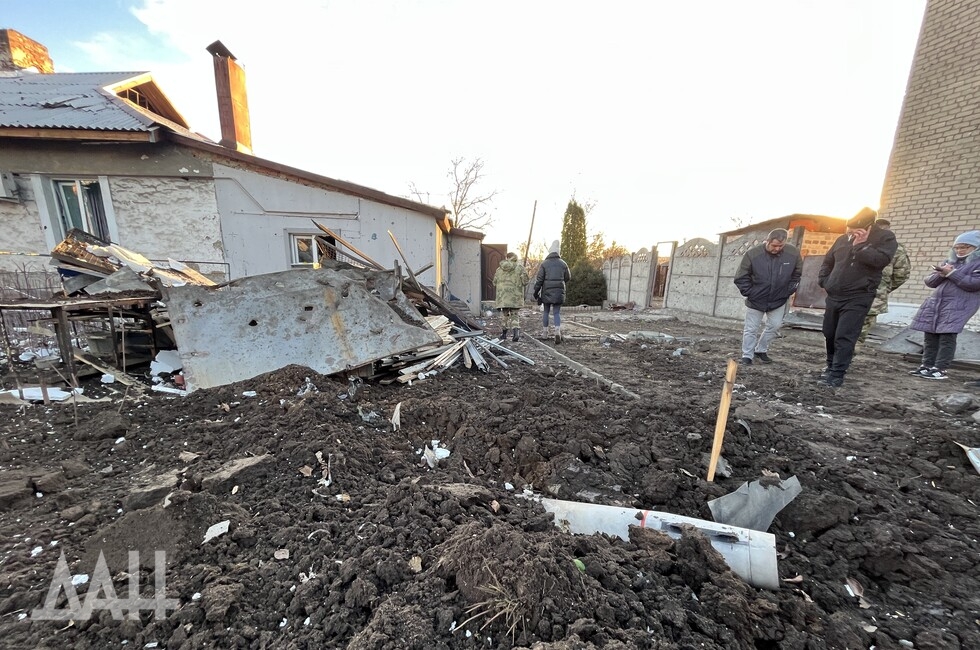 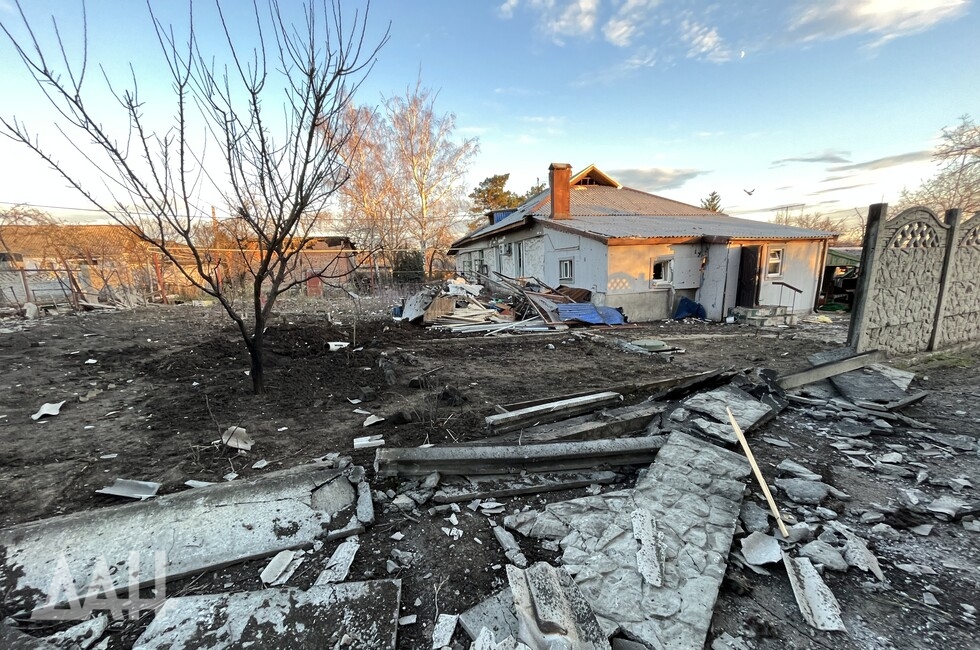 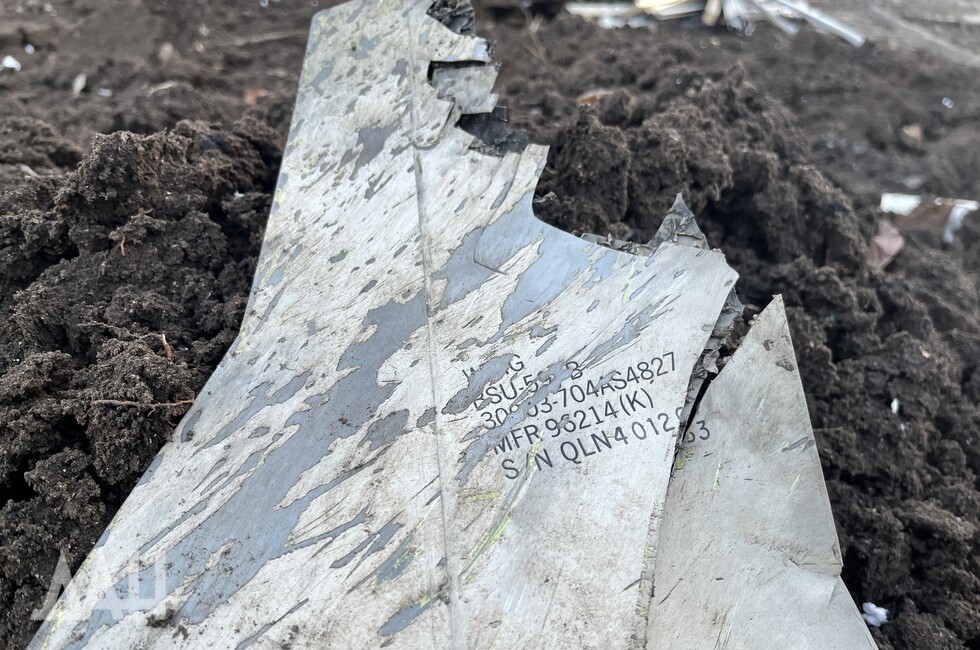 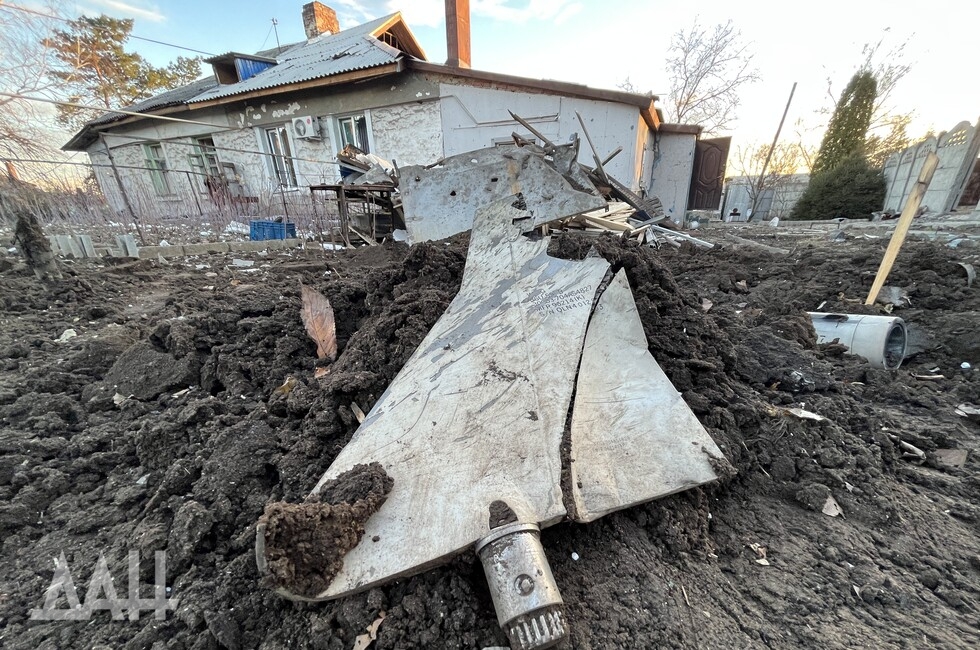 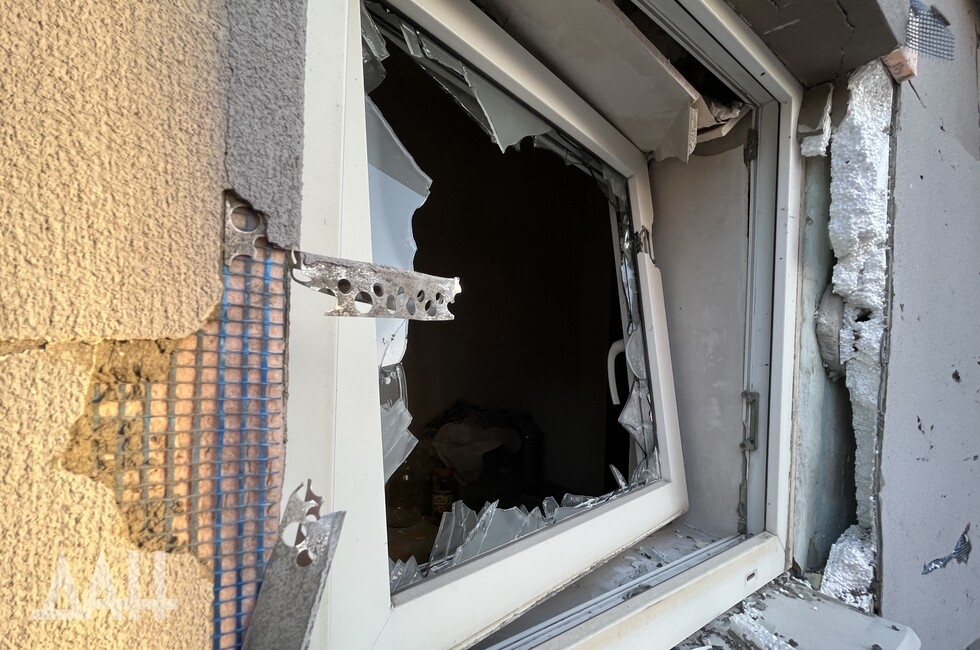 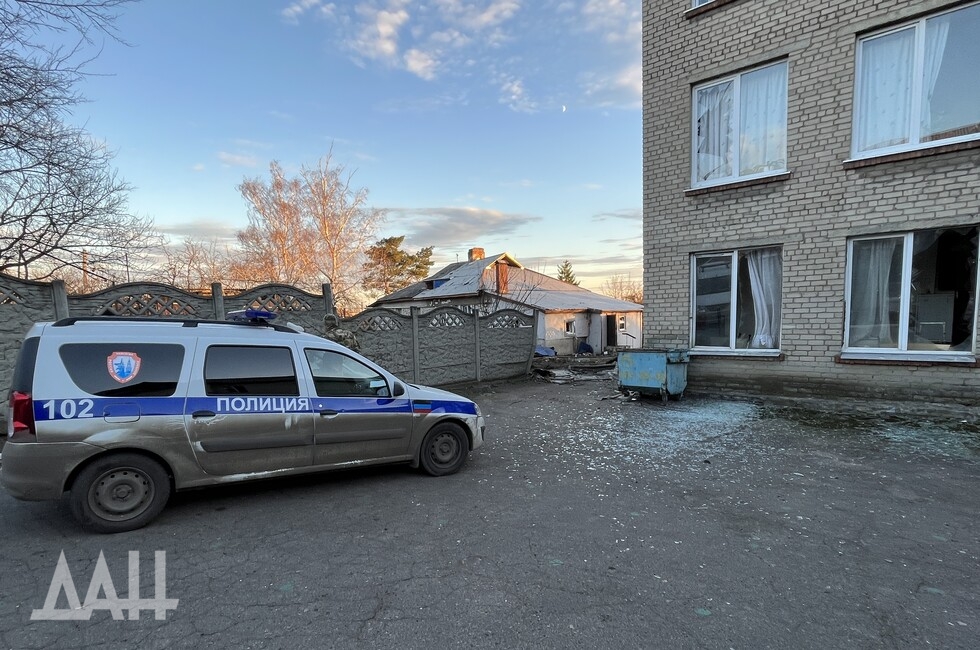 Several dozen windows of a technical college and local police department were smashed in the attack. The area was shelled earlier this week. At that time, damage was caused to four homes. There were no civilian casualties though some houses had taken direct hits.

Meanwhile, reports said that the man wounded in the Ukrainian artillery attack at Donetsk’s Kuibyshevsky district on Wednesday afternoon has died of his wounds.*jk