Donetsk, Dec 7 — DAN. Ukrainian forces delivered a strike at the Druzhba Sport Palace in Donetsk using a US-made GPS-guided projectile, the Joint Centre for Control and Coordination of issues related to Ukraine’s war crimes (JCCC) said after a probe on Wednesday.

The strike was delivered by 68th Separate Jager Brigade gunmen from the Alexandropol settlement some 33 kilometers west of the impact site. 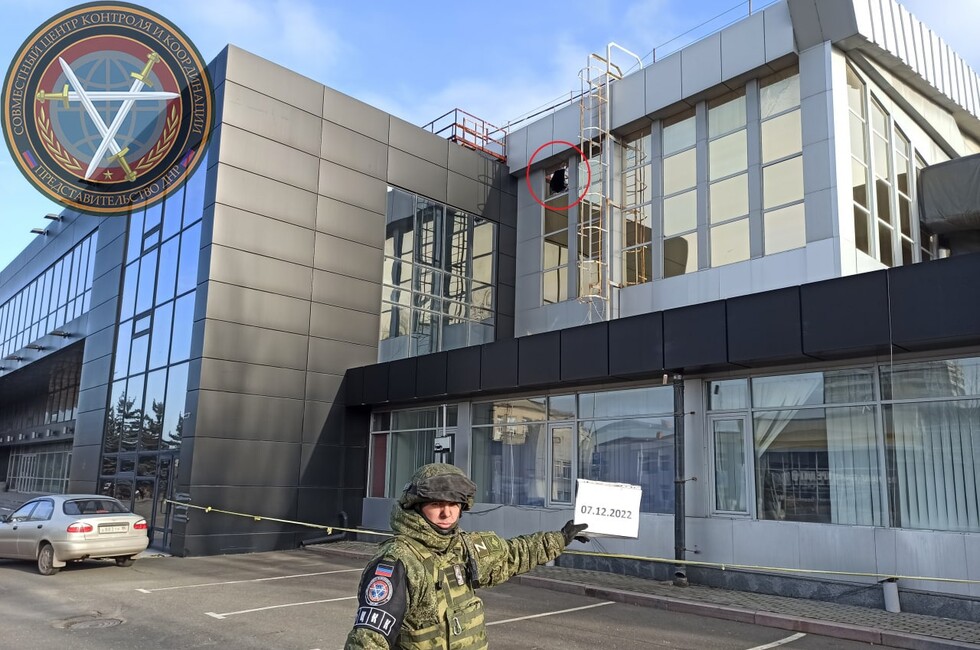 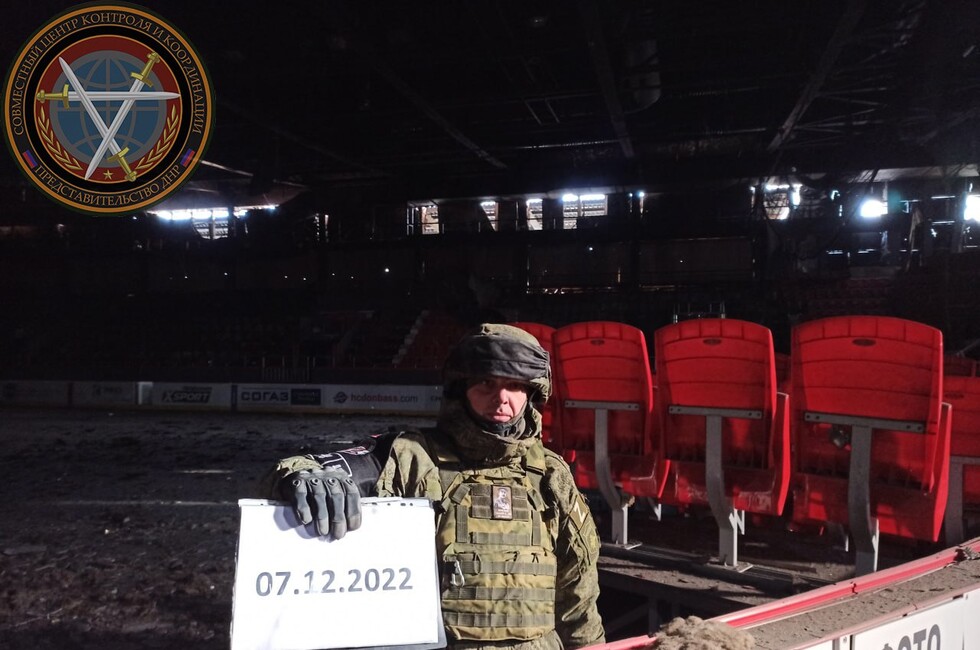 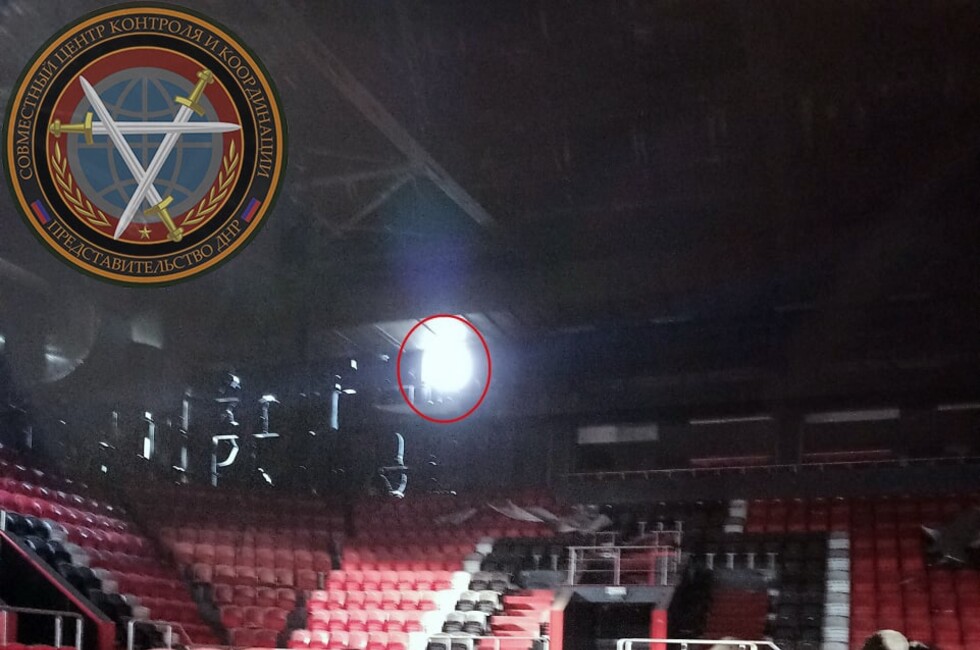 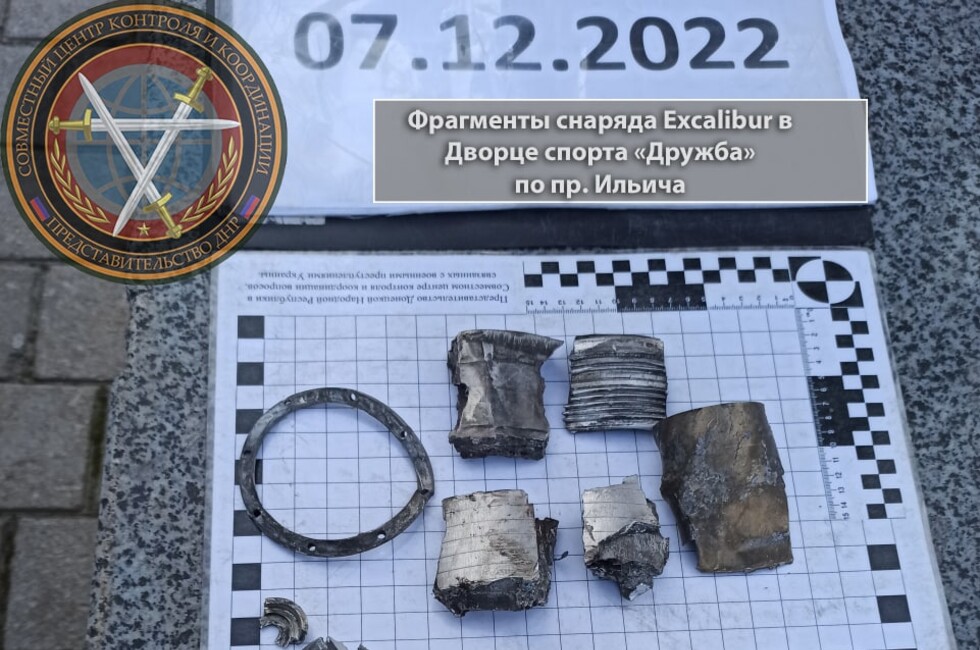 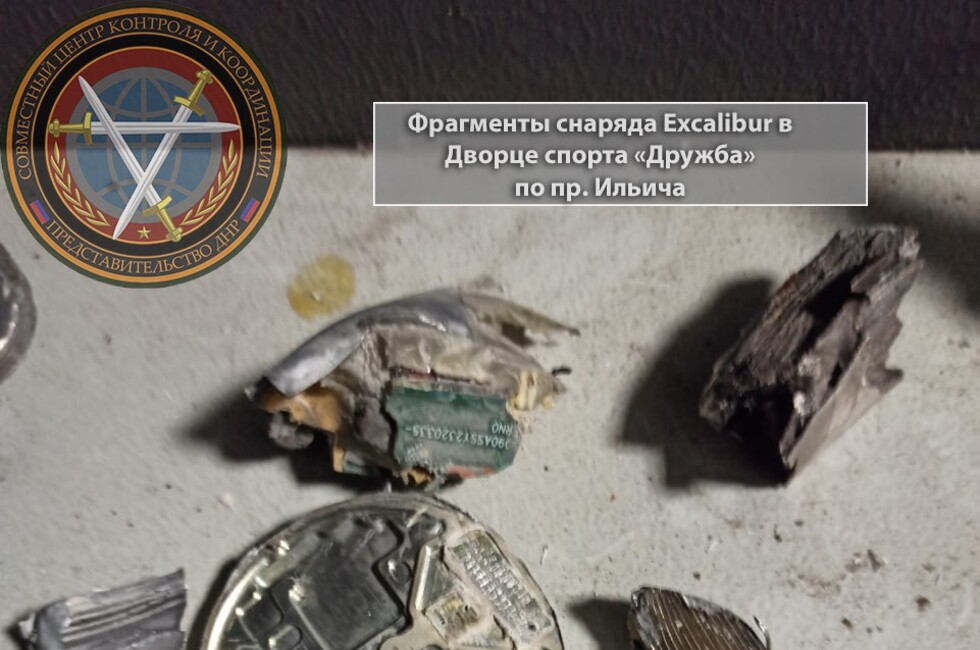 The Excalibur is a precision weapon which apparently targeted the public place where drinking water is distributed to Kalininsky district residents every day. “Luckily, nobody was hurt, ” the JCCC said.

M982 Excalibur was developed in the USA and taken into service in 2005. It has a firing range of 57 kilometers.   One round is estimated to cost $ 85,000. Excaliburs are in service with Great Britain, Germany, Canada, the Netherlands and Sweden.

The Druzhba Sport Palace was seriously damaged in the May 2014 fire. It was set aflame by pro-Ukrainian activists. The facility has not operated since due to extensive exterior and interior damage. It has been recently used as a water distribution hub for the population.*jk