Donetsk, Feb 25 - DAN. A worship service was held in the war-hit St Iversky Convent near the former Donetsk airport to mark the day of the miraculous Iversky icon of the Mother of God. 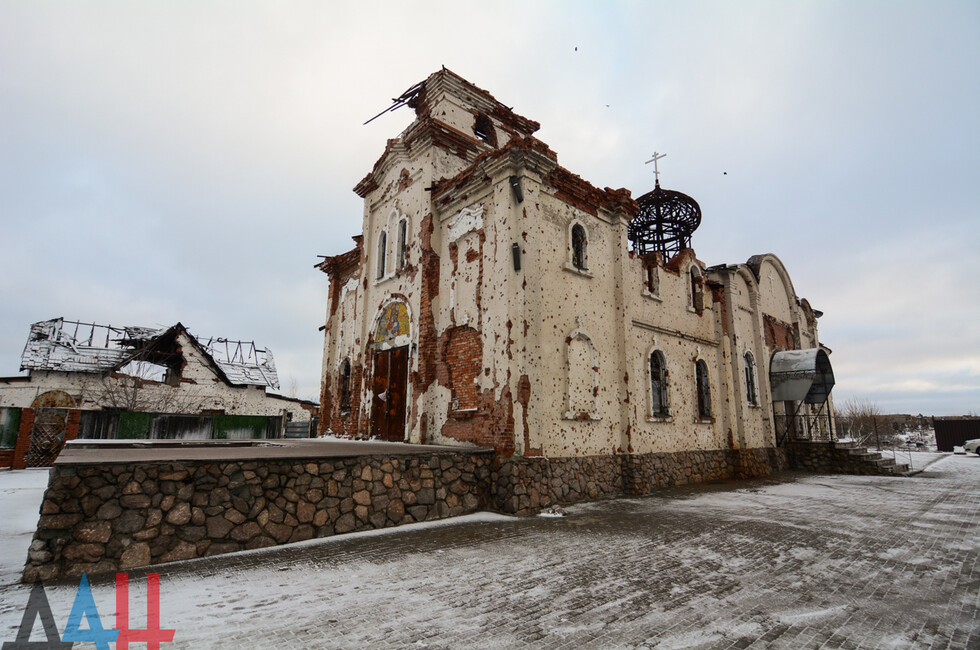 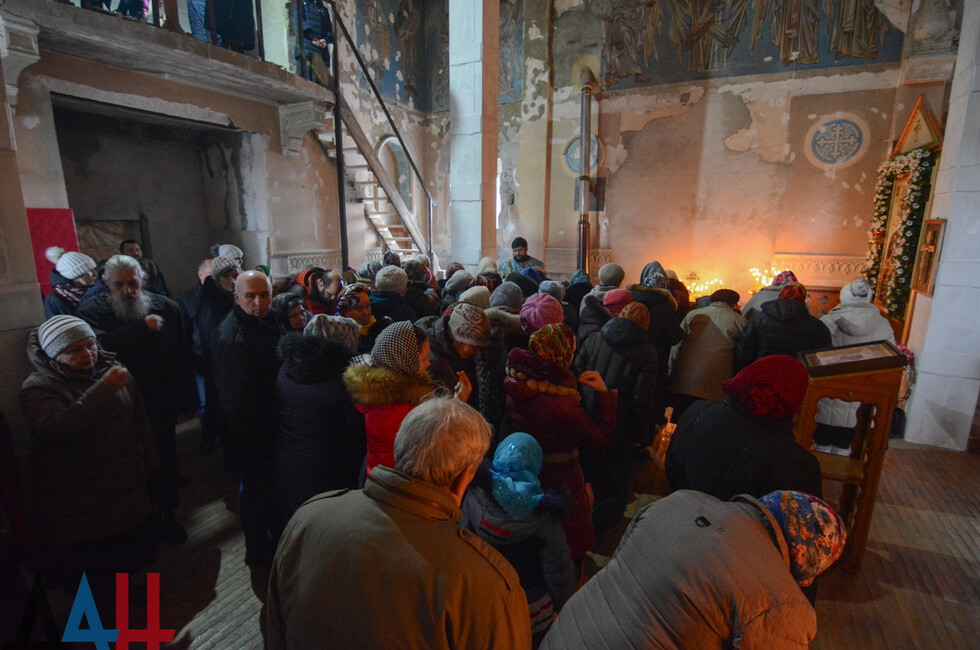 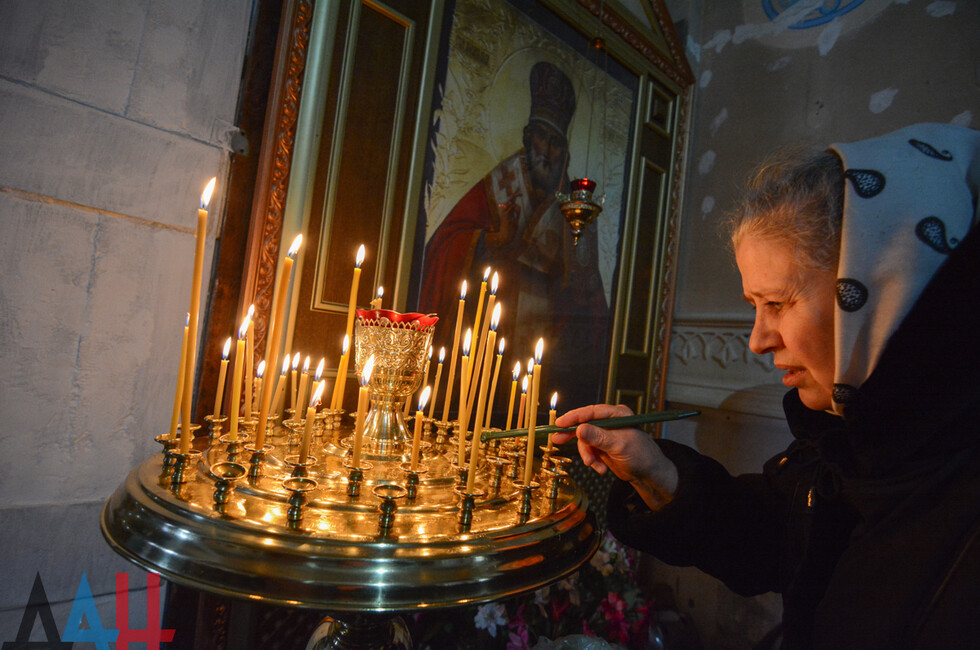 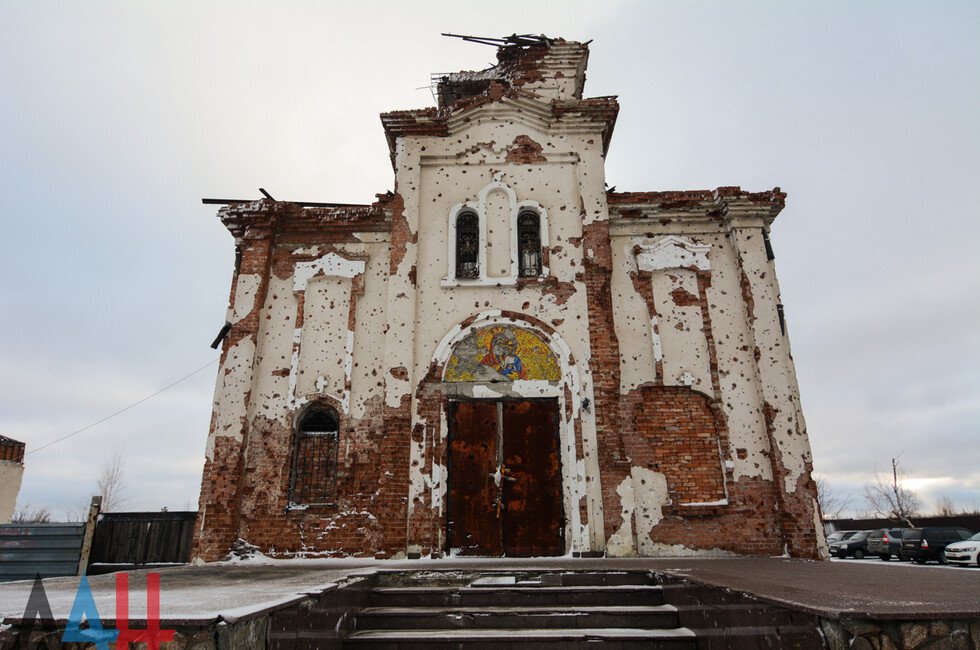 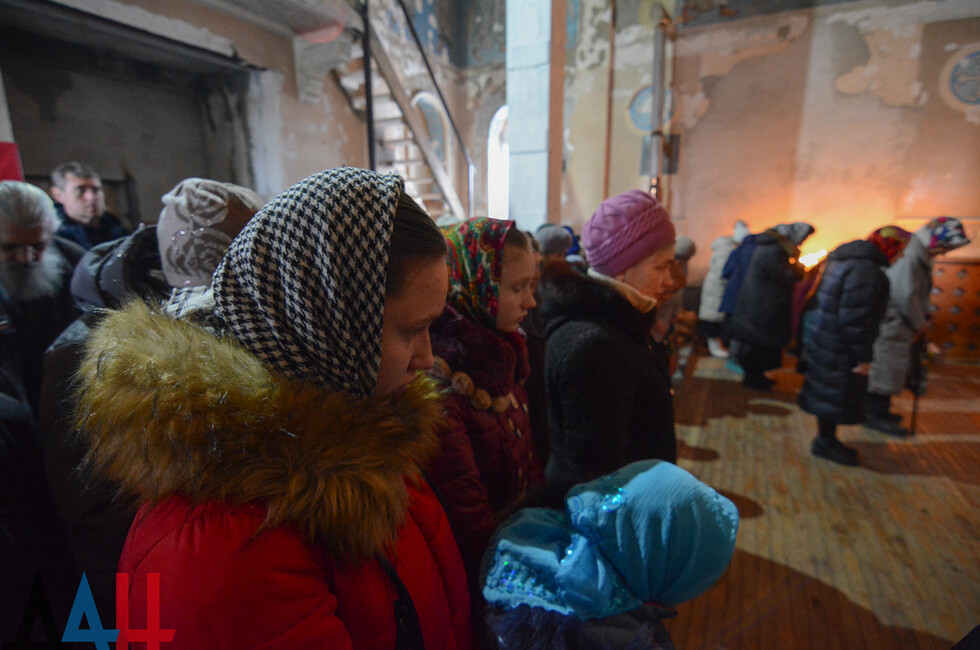 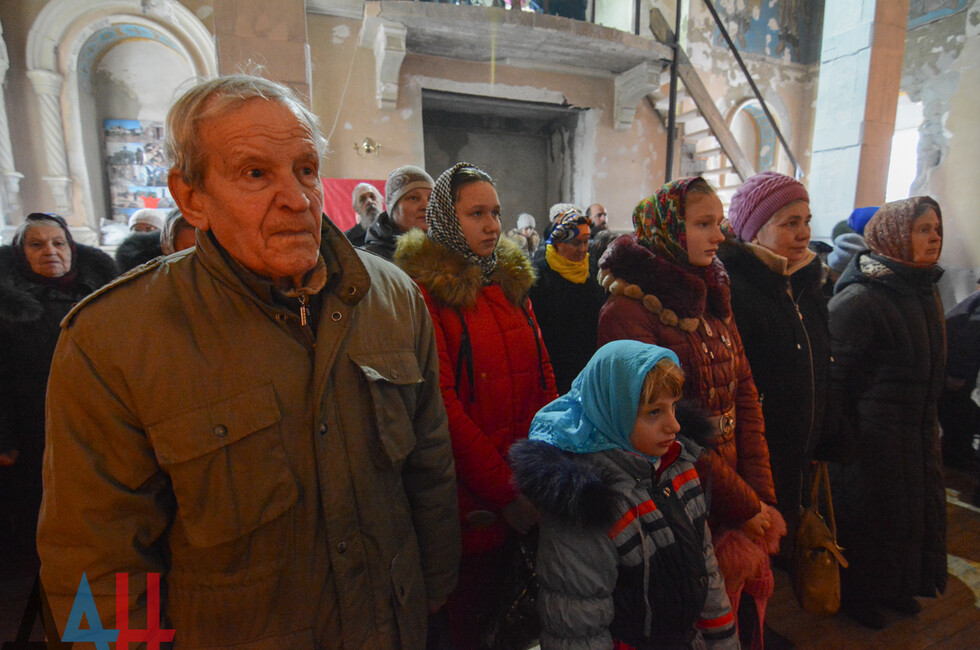 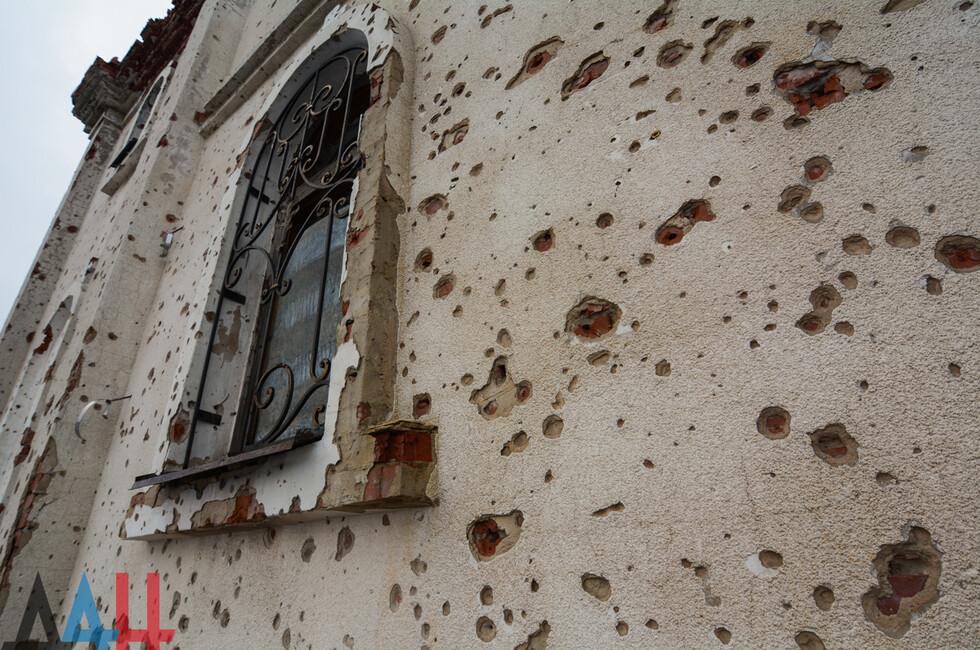 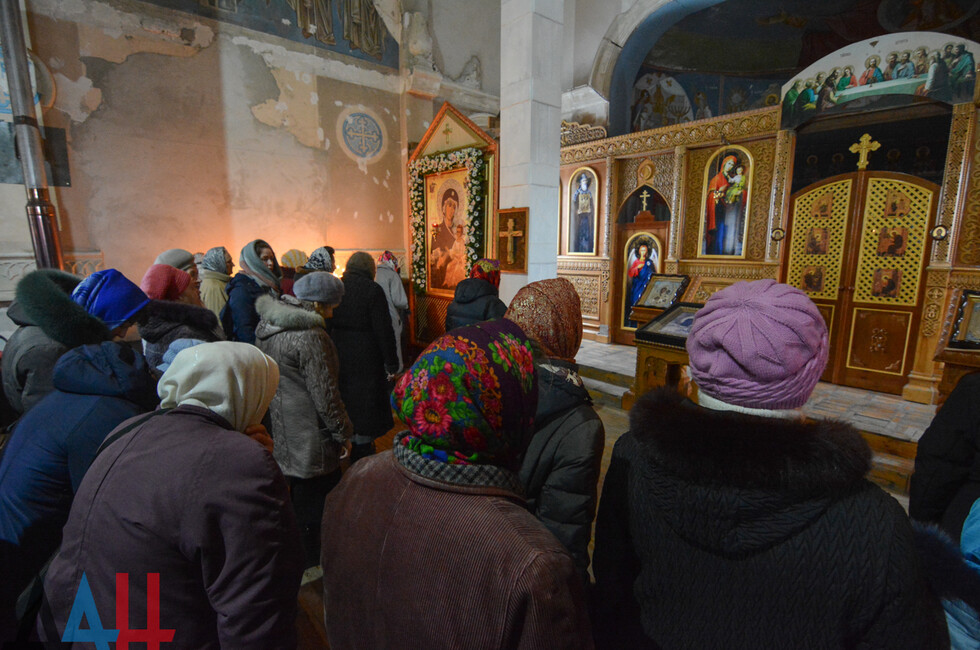 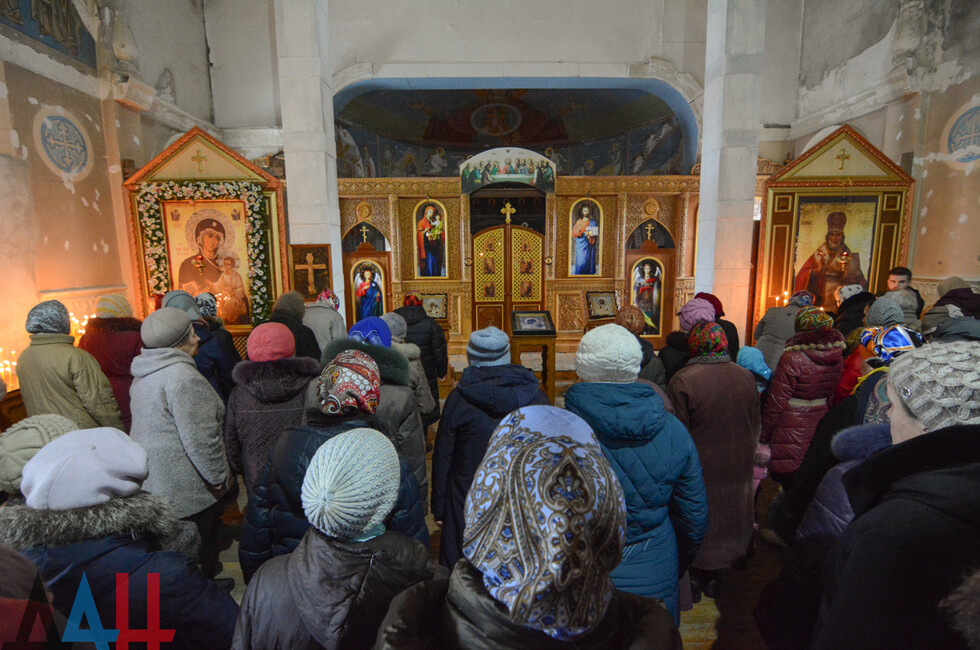 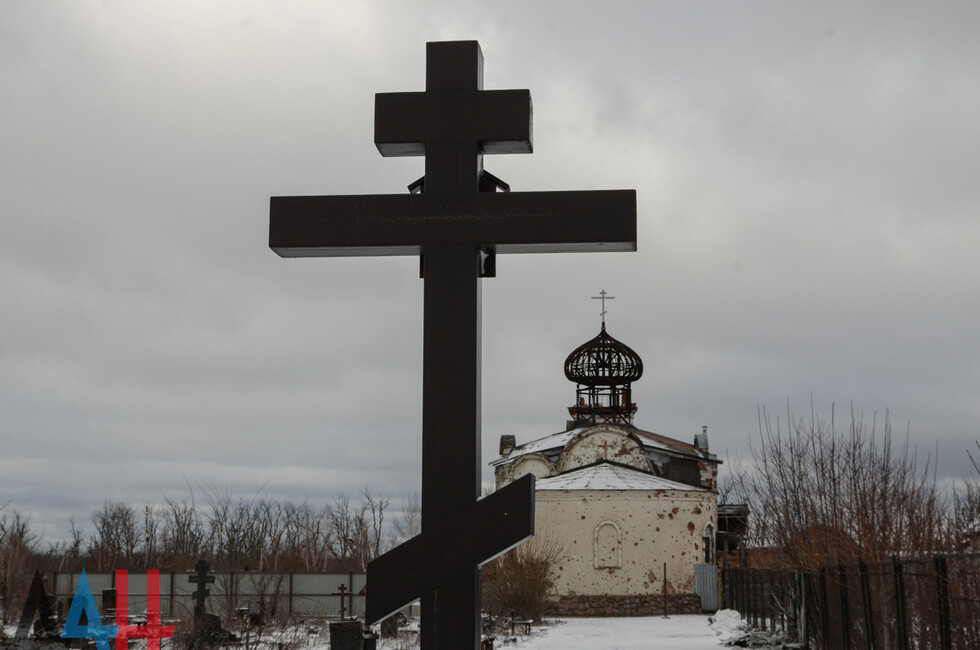 Some 50 parishioners gathered for the occasion at around 7 o’clock in the morning; bus transportation was arranged to drive people from the railway terminal to the monastery.

On February 25, Orthodox believers venerate the Iversky icon of the Mother of God (Gatekeeper). On that day Mount Athos monks caught a glimpse of her miraculous image. The legend has it that  St Luke the Evangelist painted the icon when she was in the mundane world. 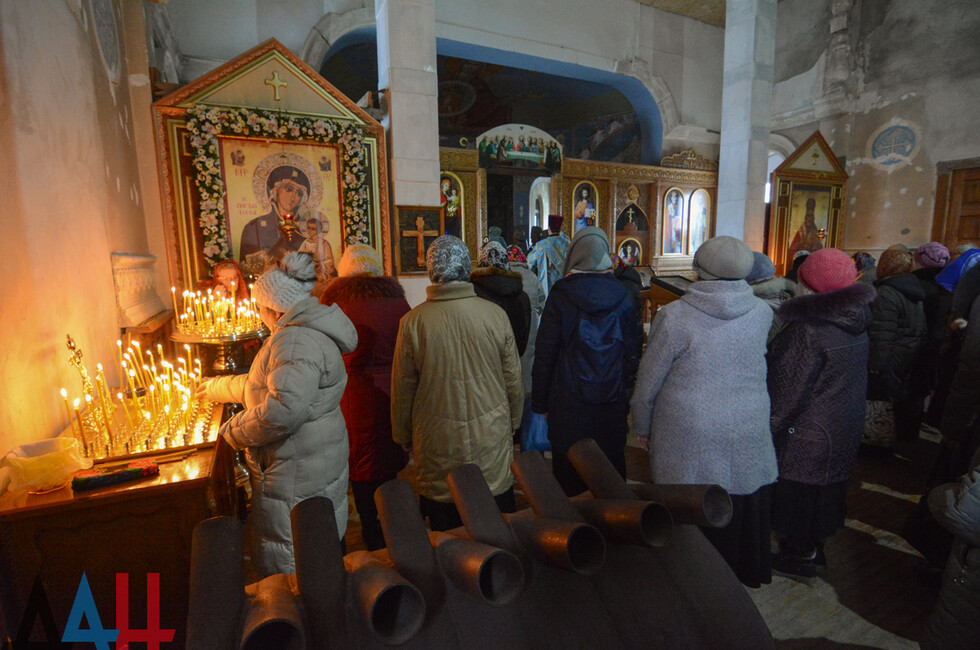 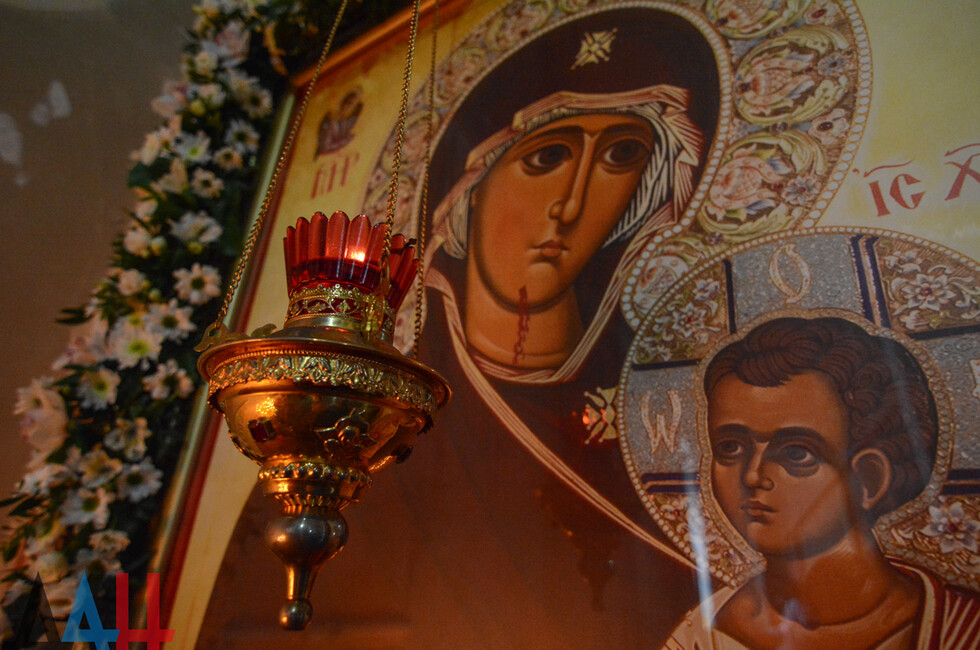 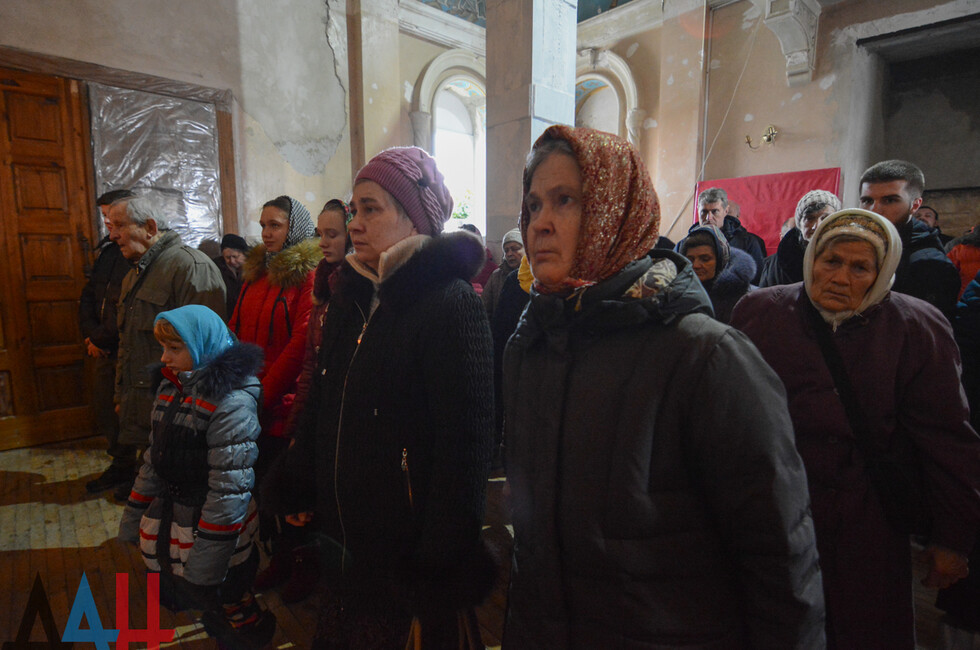 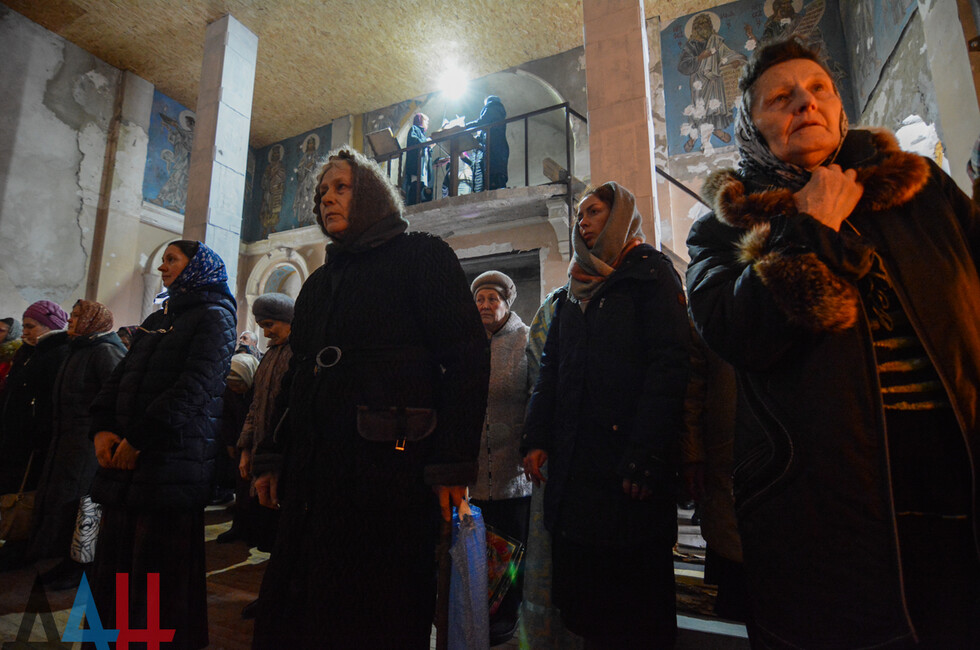 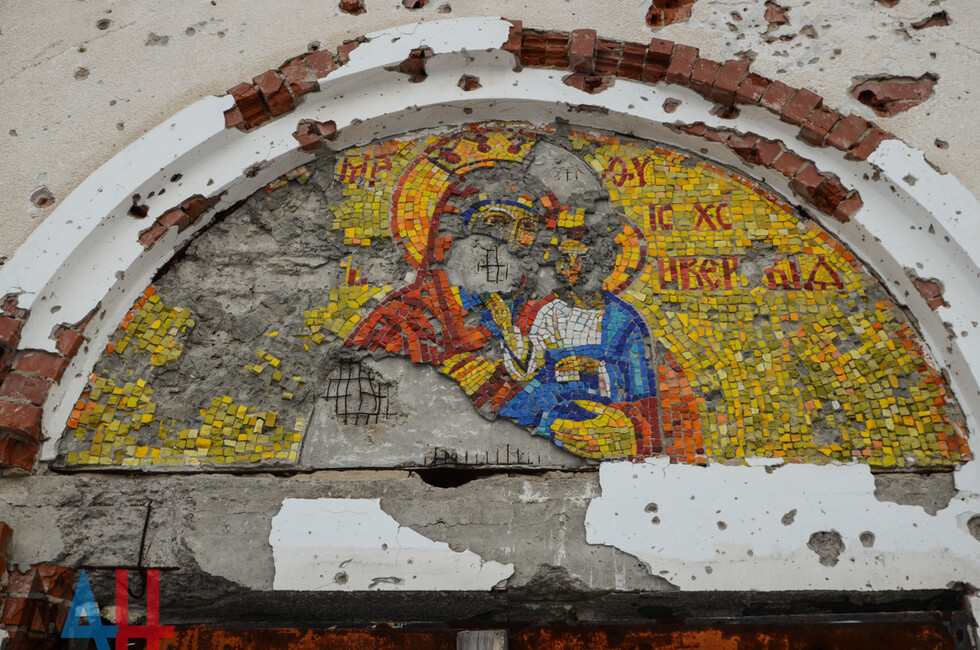 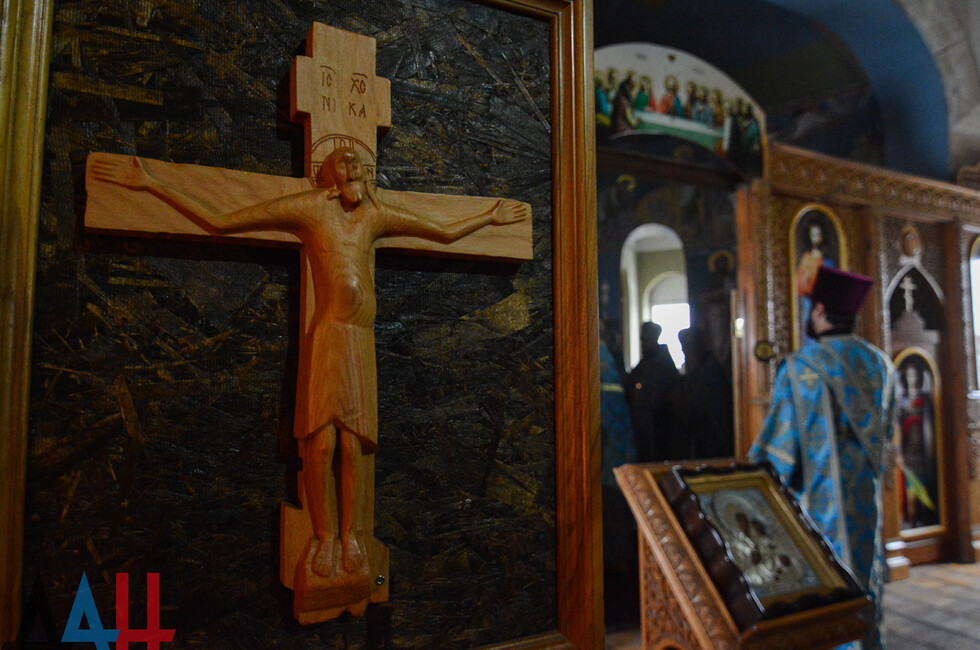 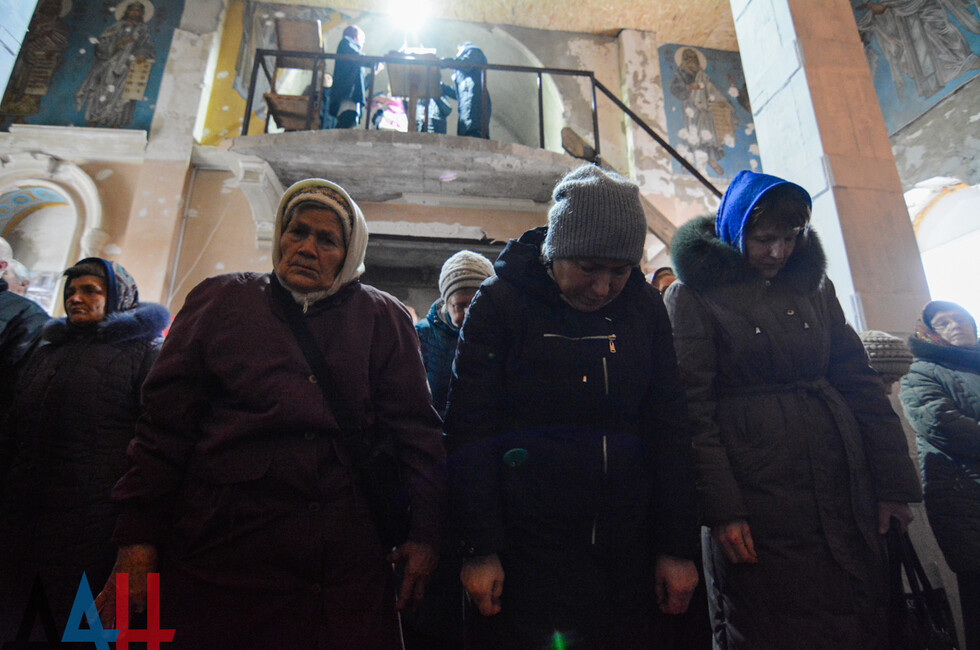 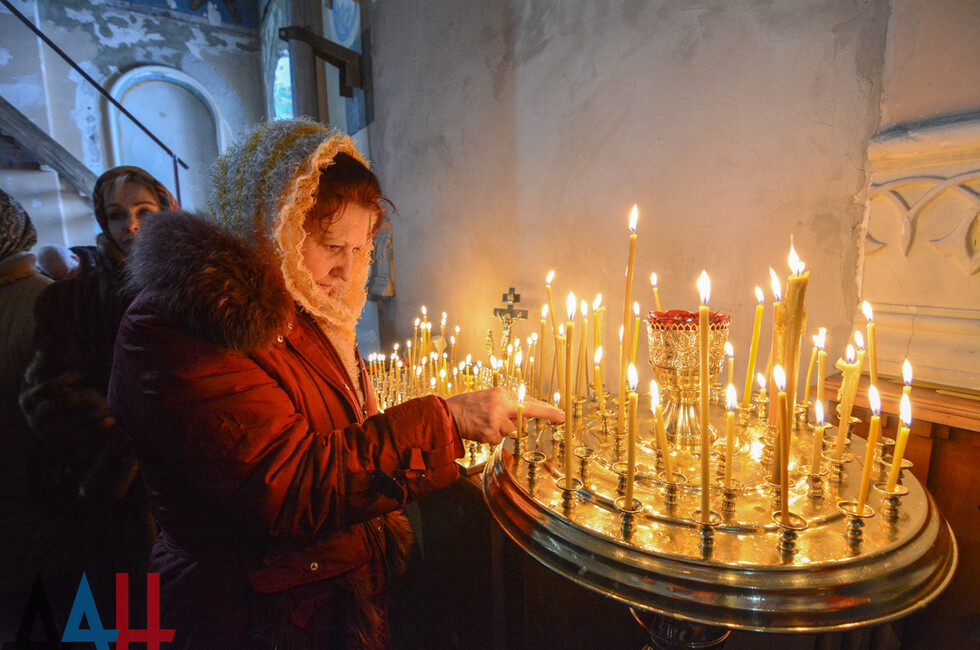 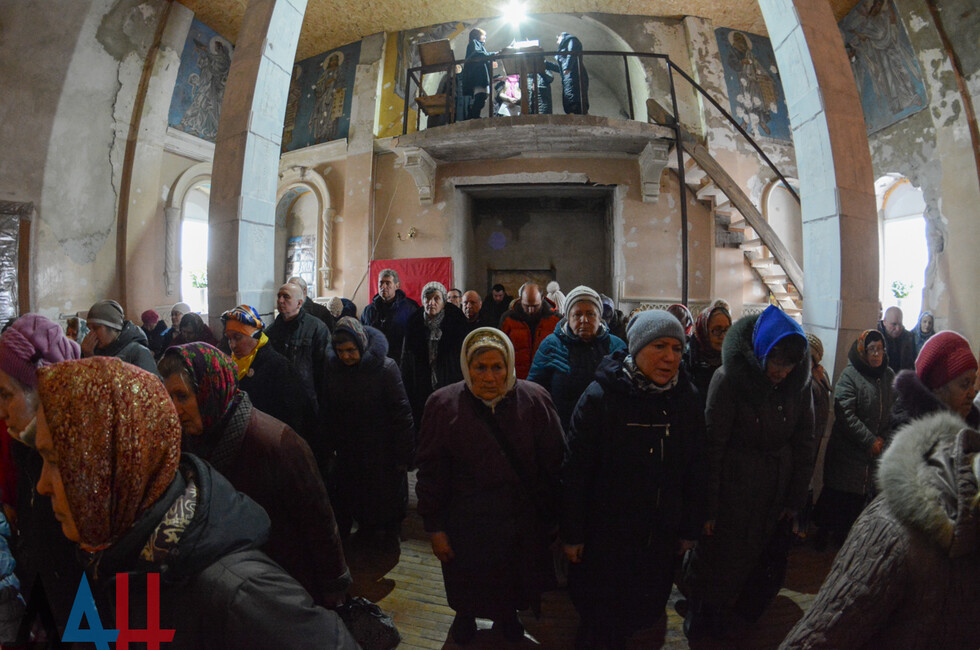 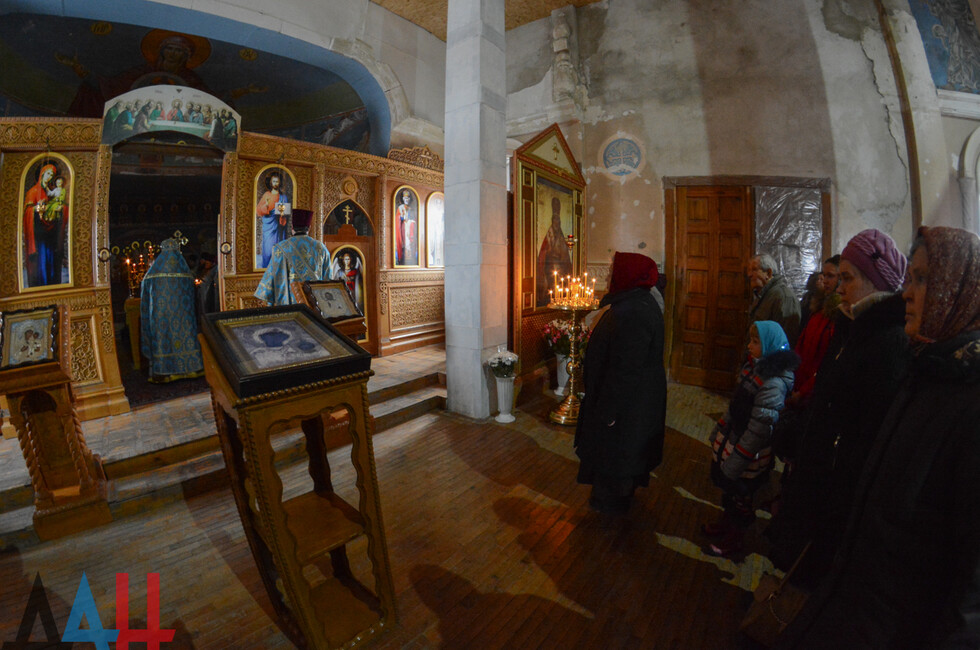 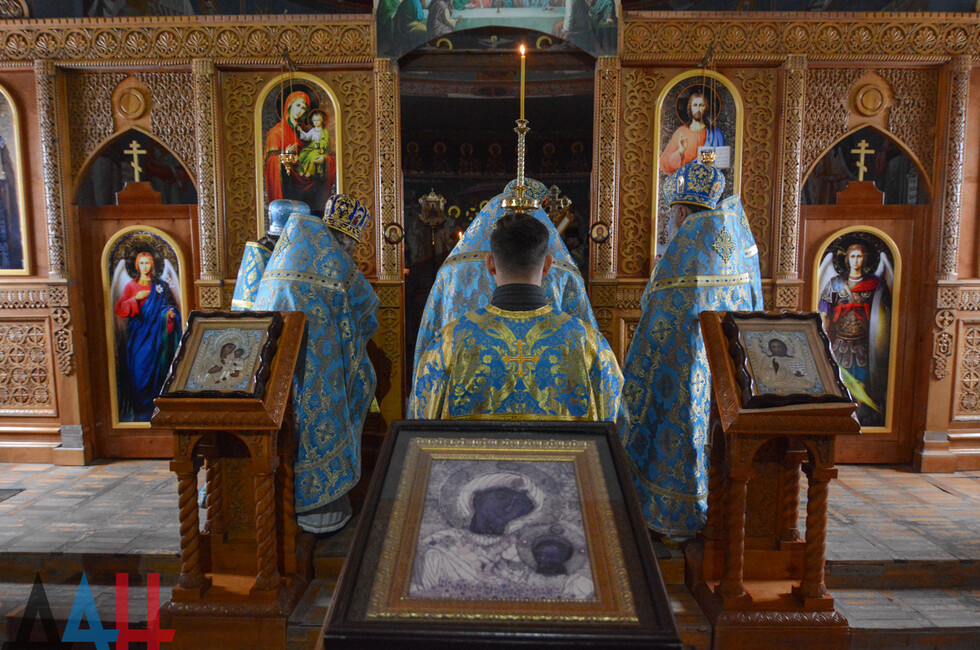 St Iversky Convent was built in Donetsk in 2001. It is located in the north of the frontline Kievskiy district in the vicinity of the city airport. In the autumn of 2014, it took much damage as it came under fire from Ukrainian forces which used both conventional and incendiary ordnance. The convent shut down and the nuns were evacuated. Worship services at the Convent resumed on February 25, 2016.*jk 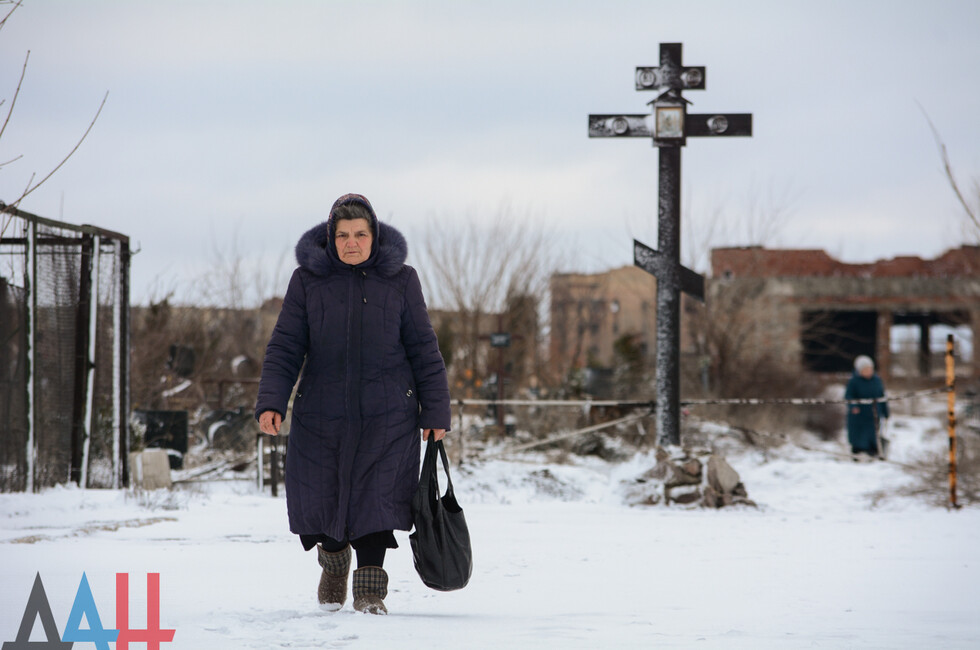 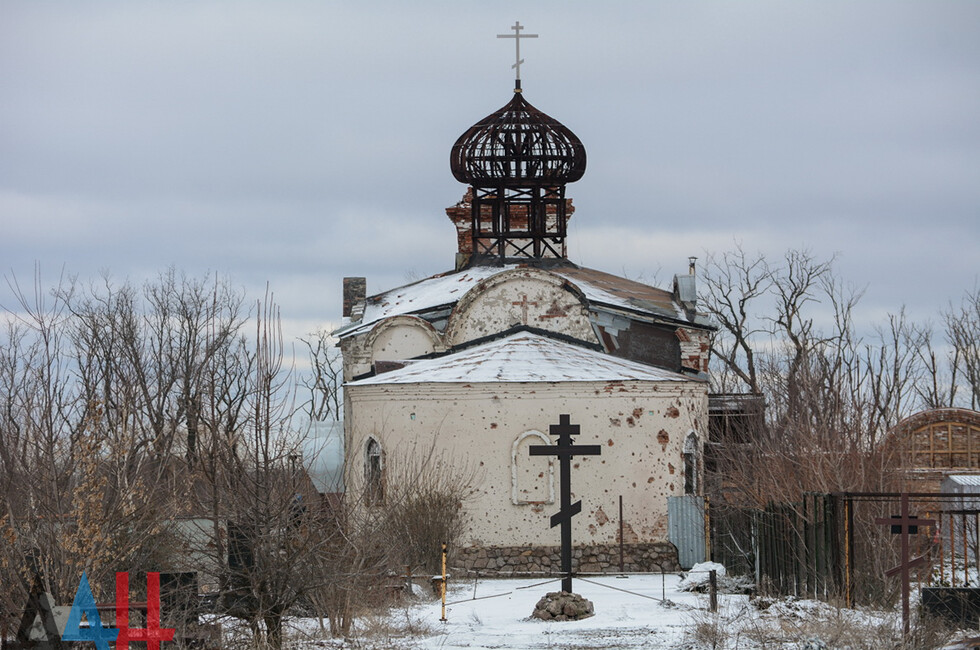 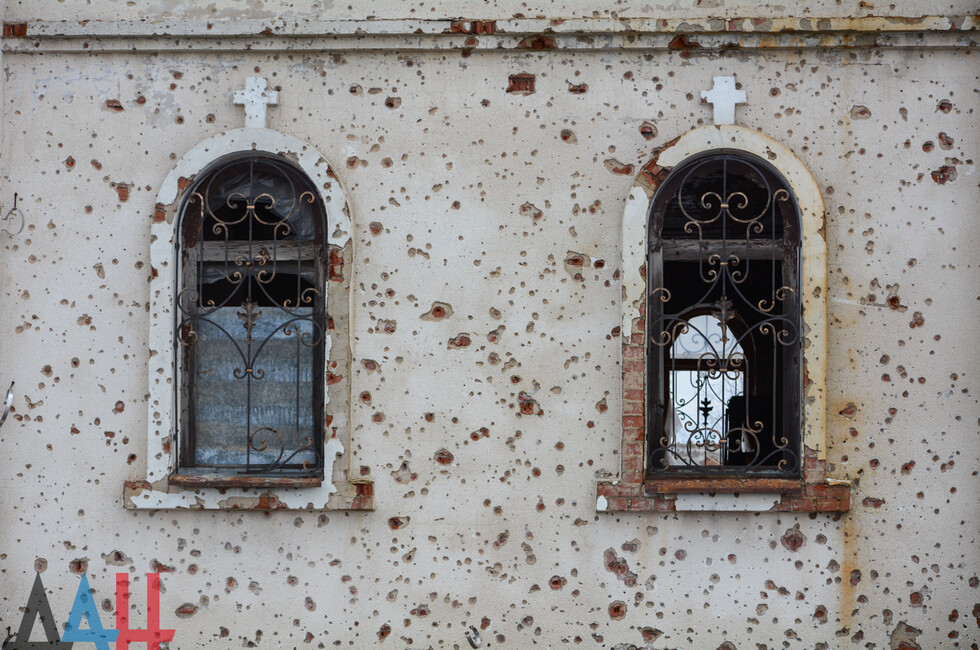 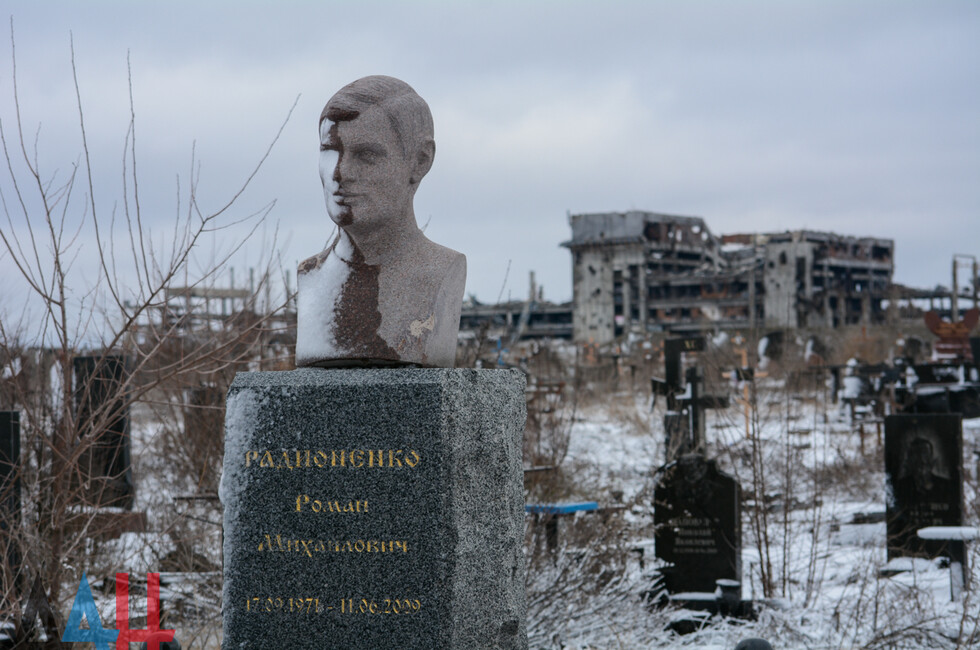 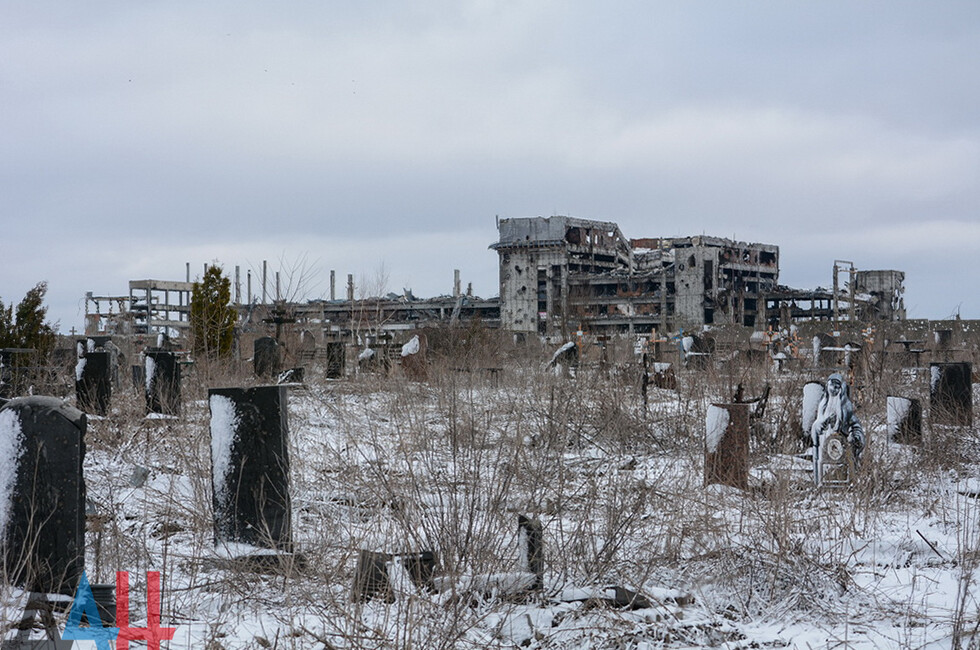 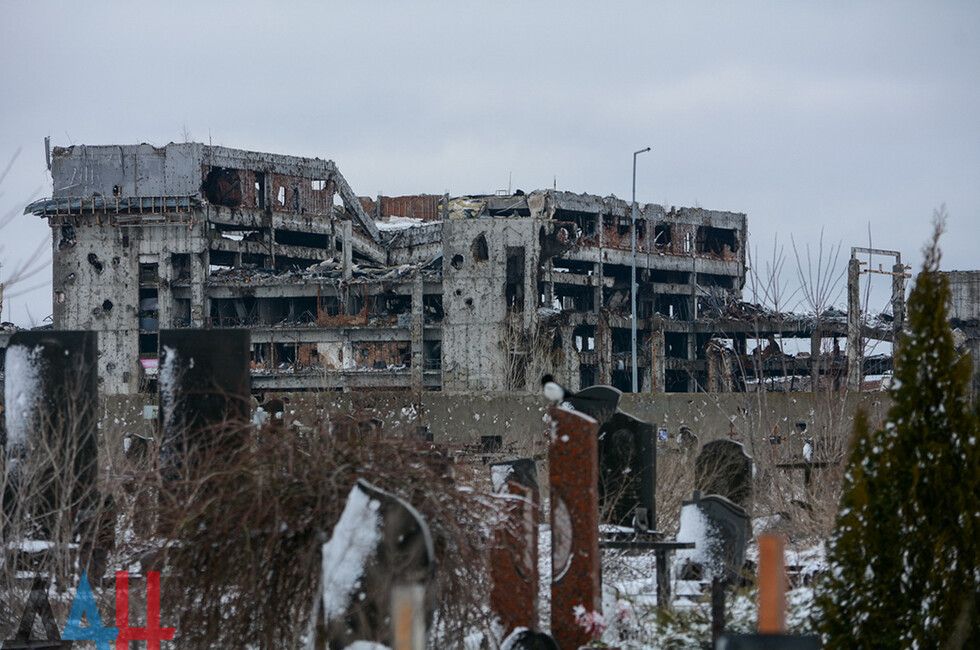 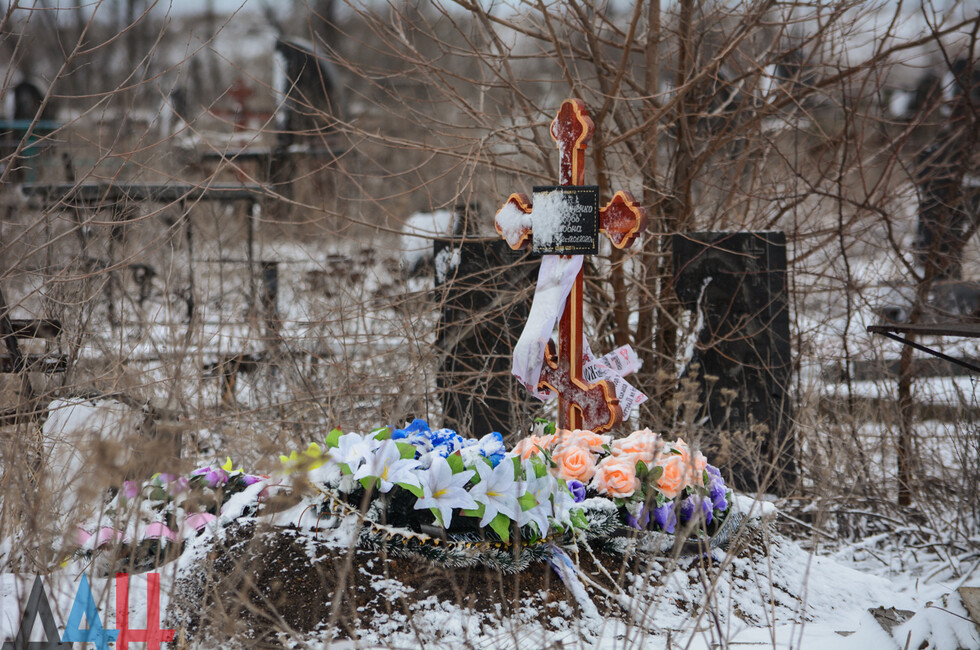 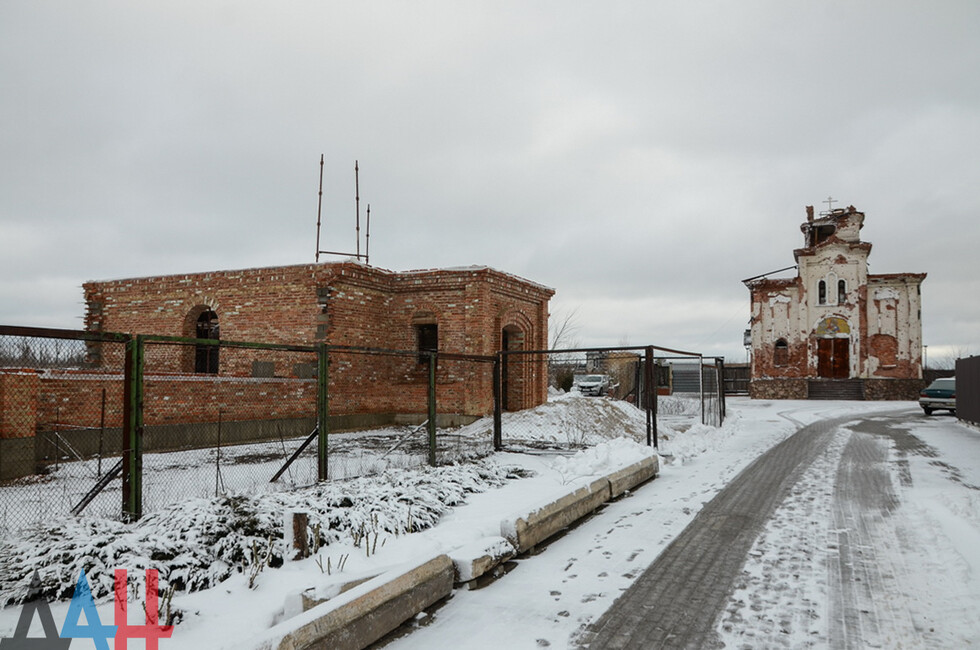 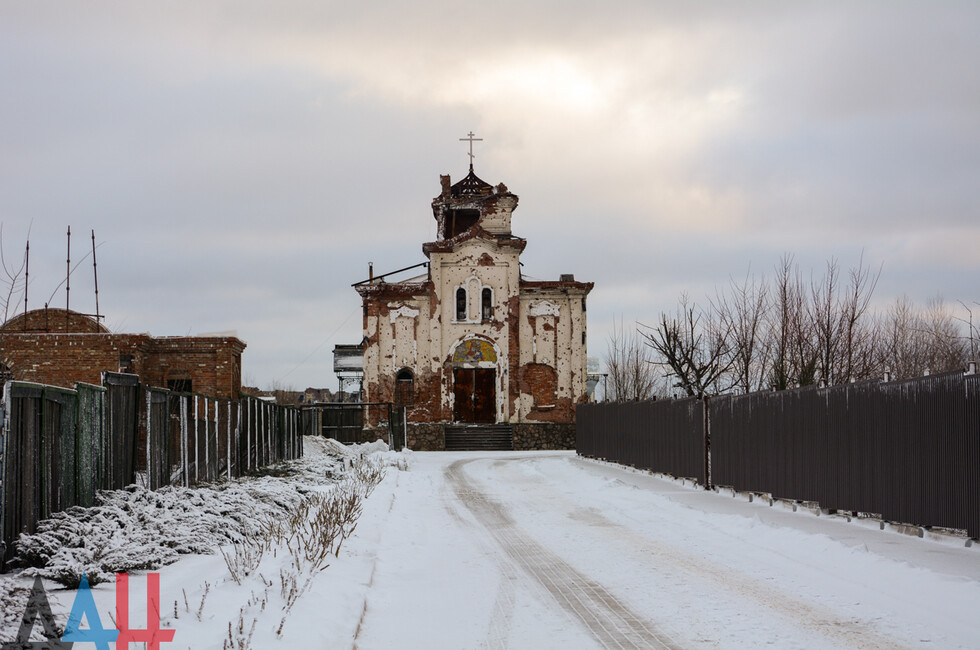