Donetsk, Sep 9 - DAN. Some 3,000 residents and guests of the Donetsk People’s Republic gathered at the Separ restaurant in central Donetsk where first DPR Head Alexander Zakharchenko was killed in a terrorist attack on August 31. They venerated the memory of the head of state and laid flowers to his memorial. 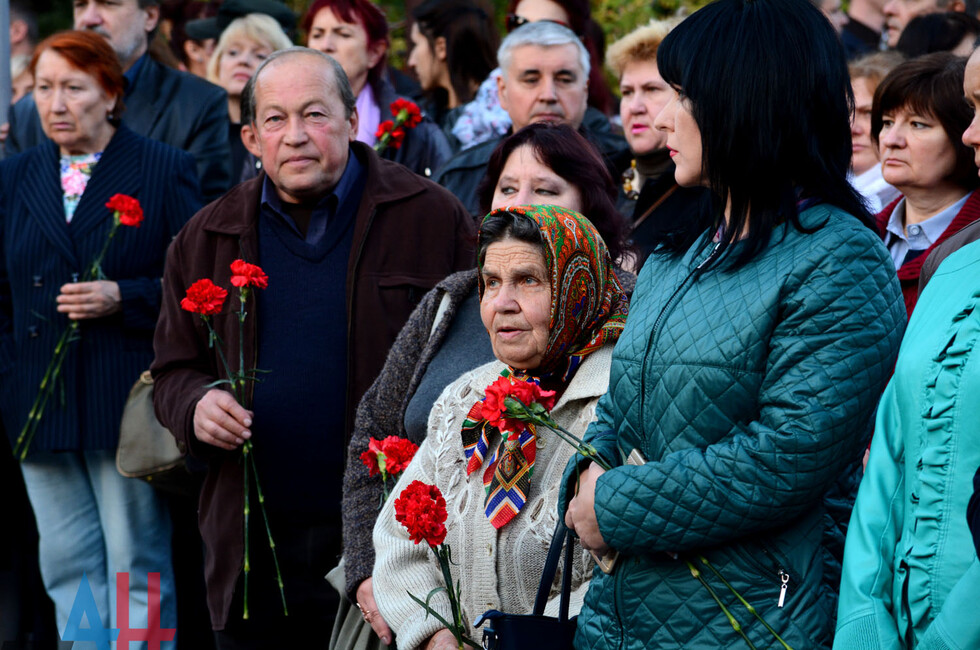 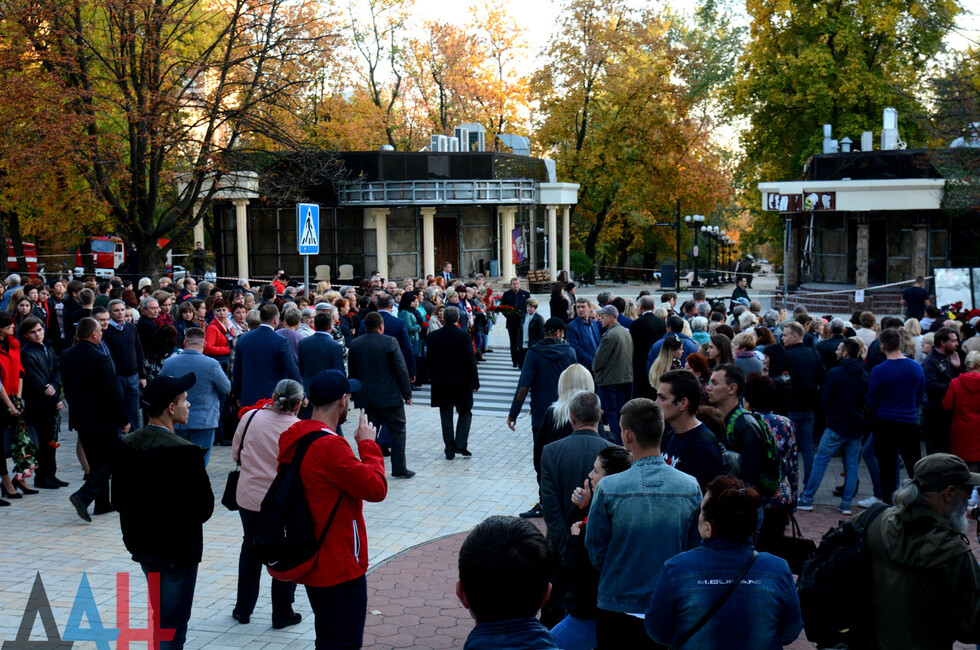 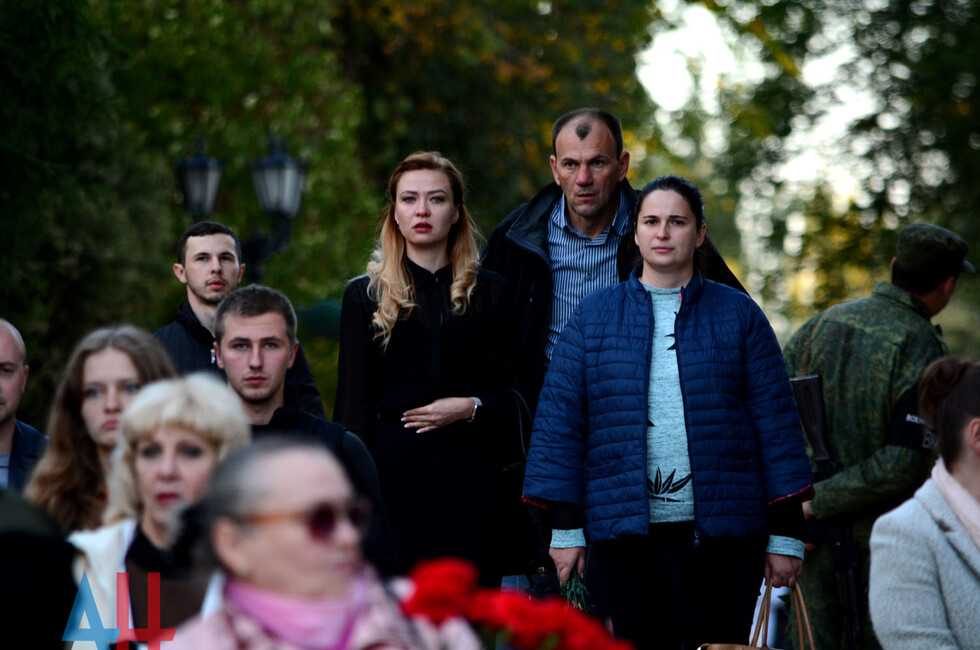 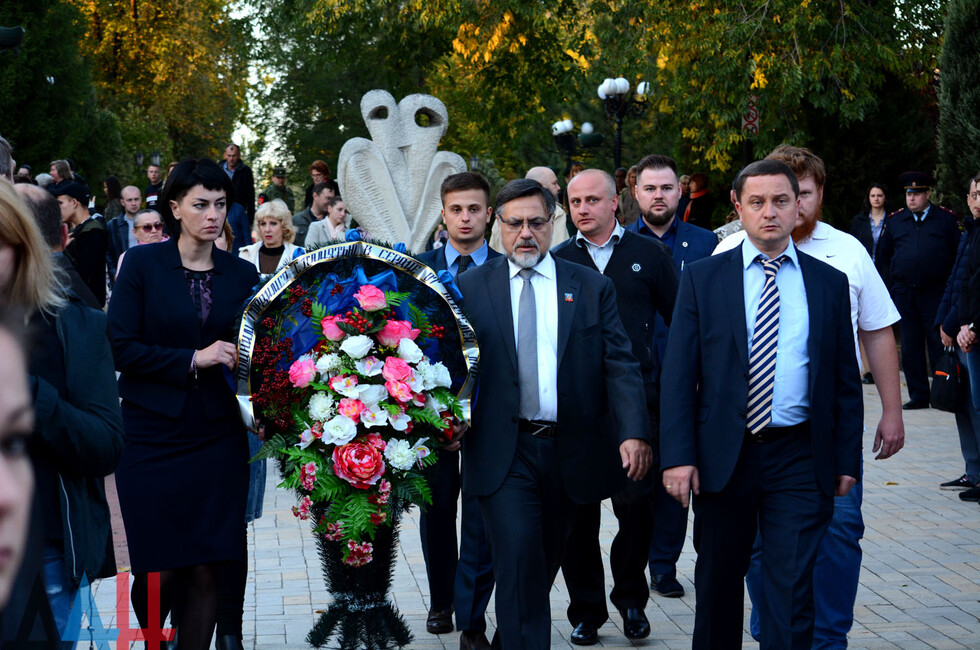 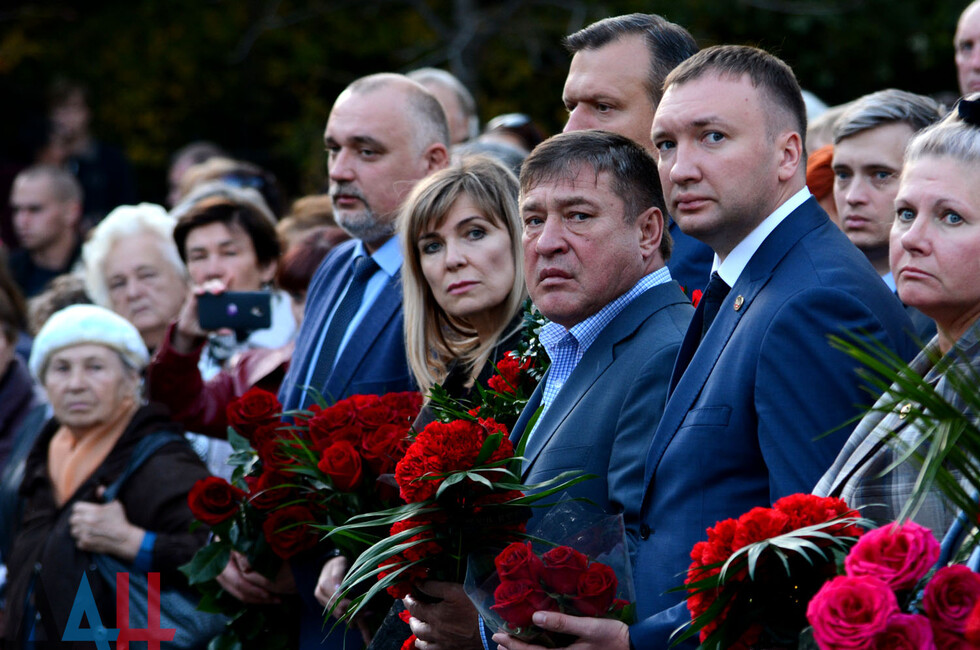 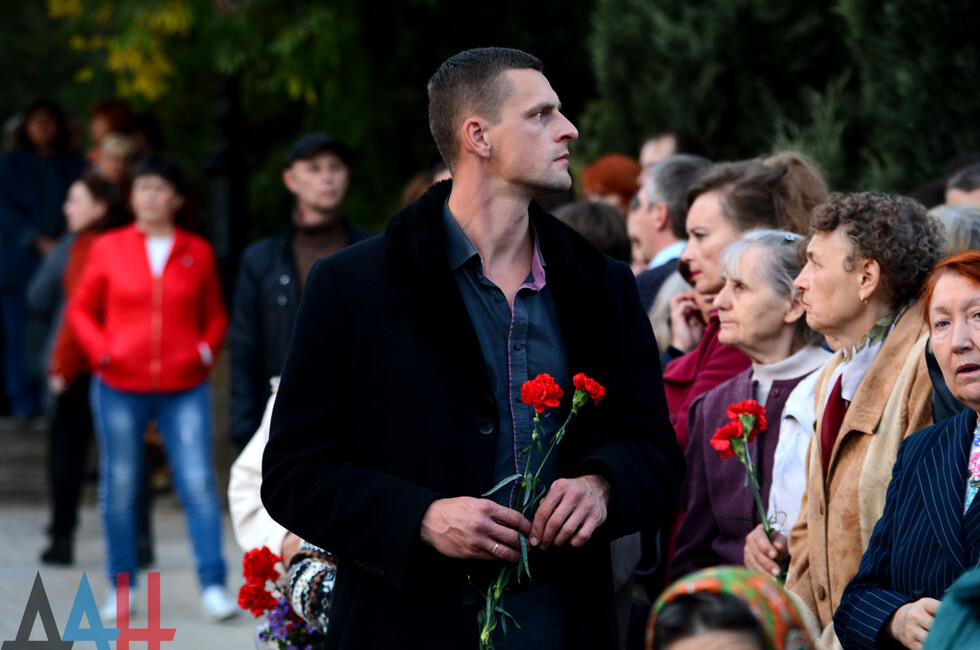 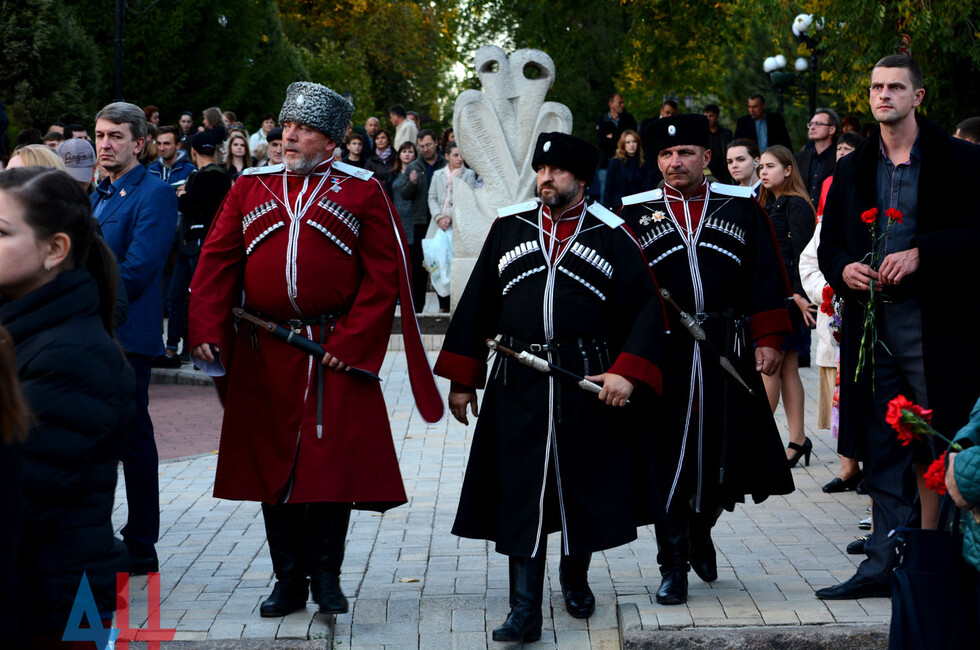 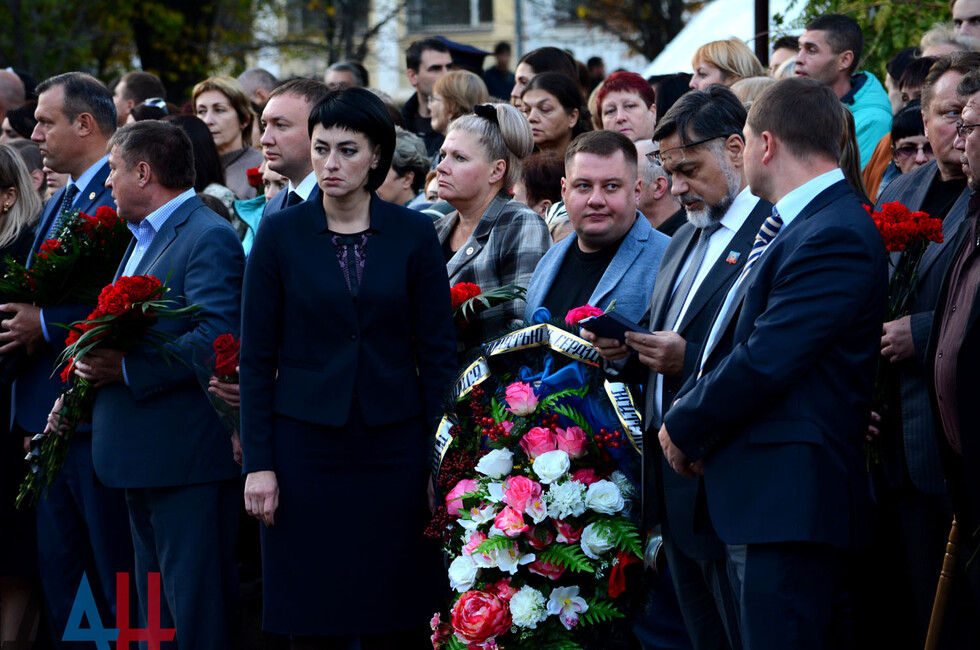 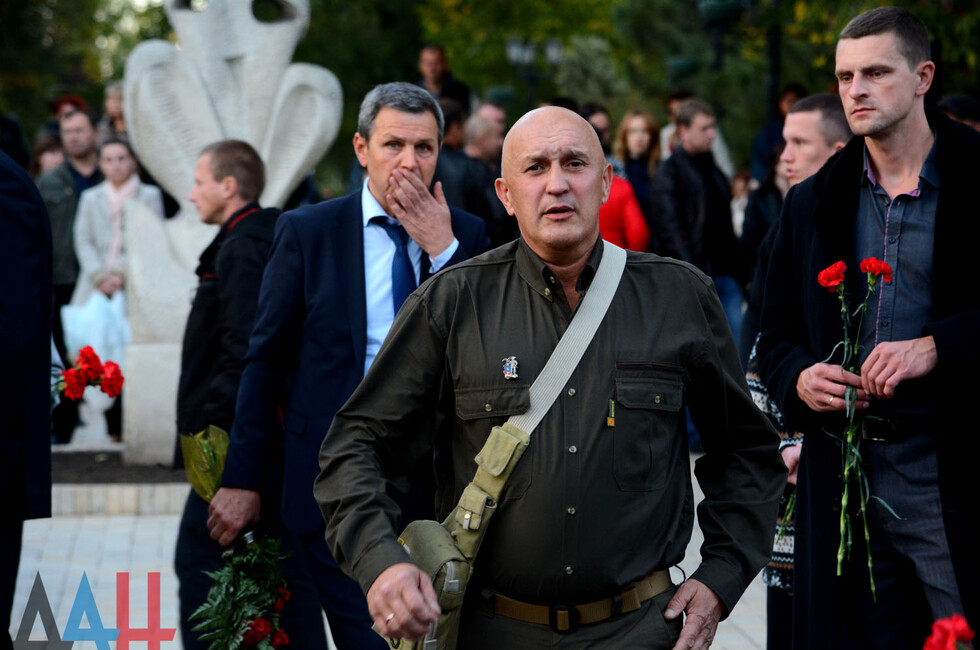 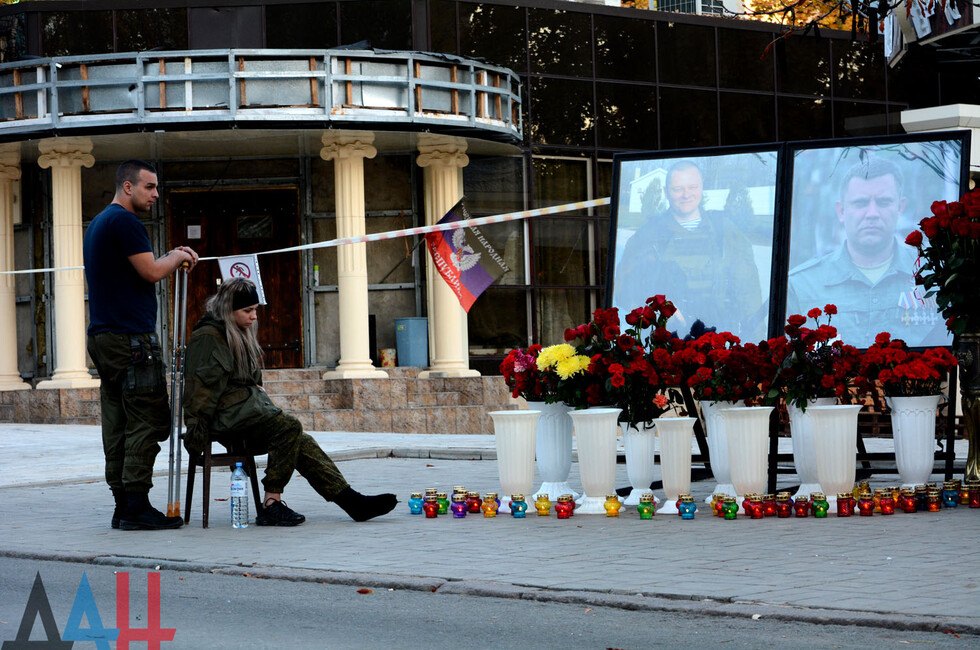 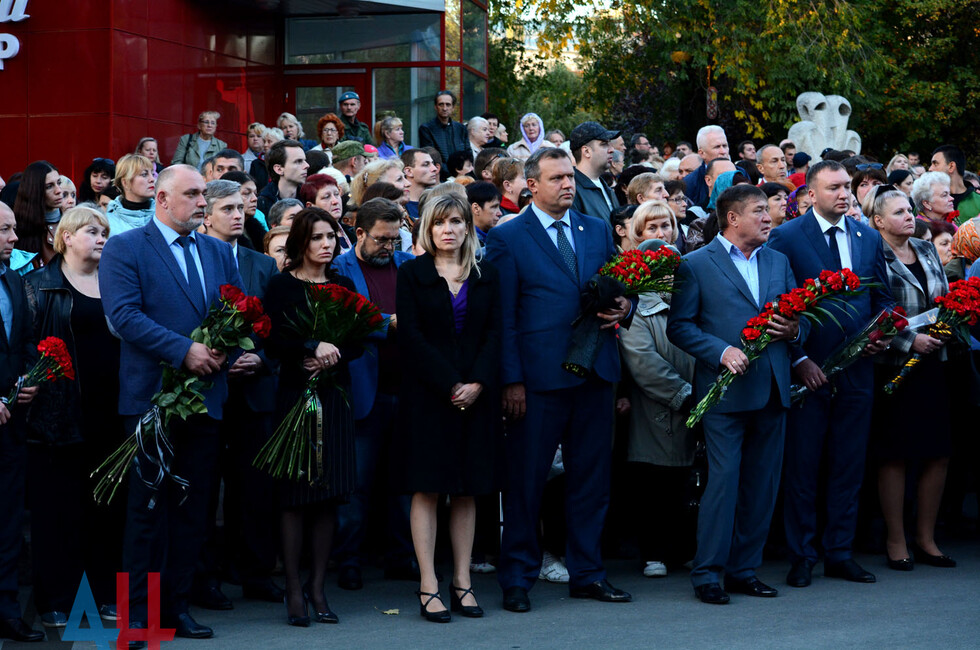 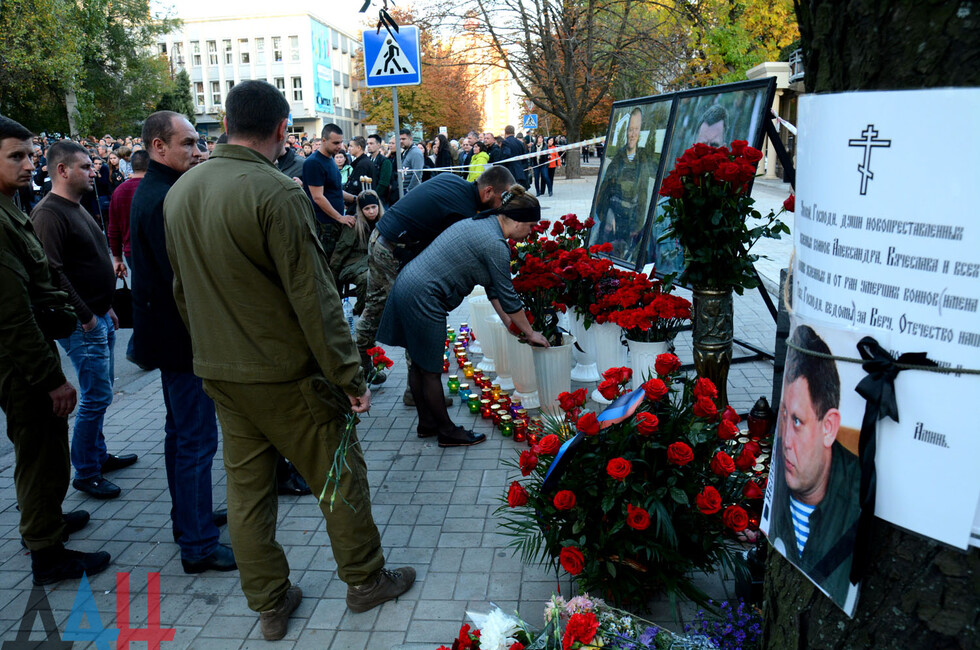 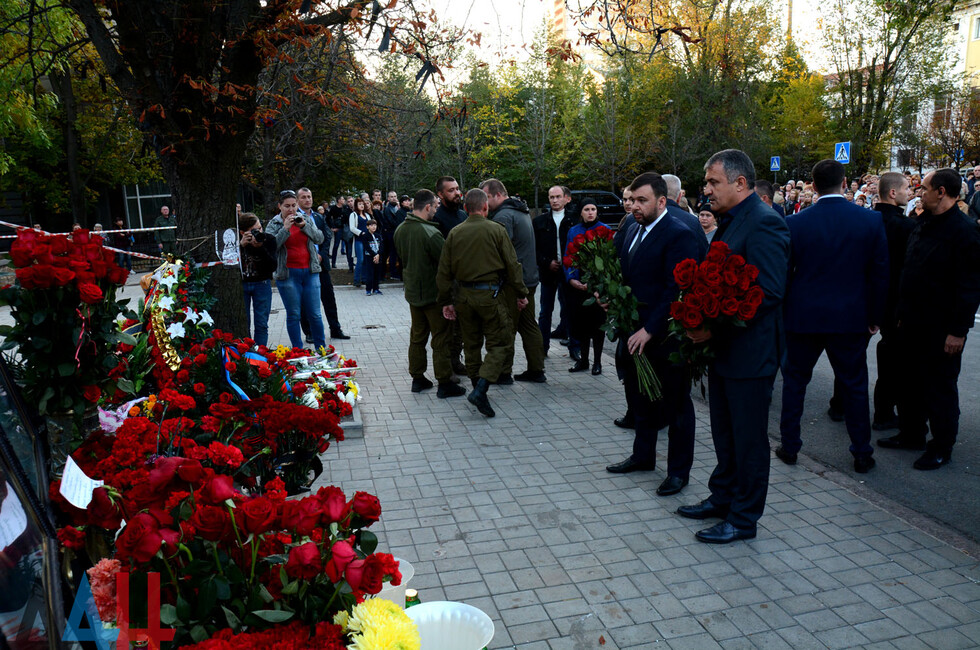 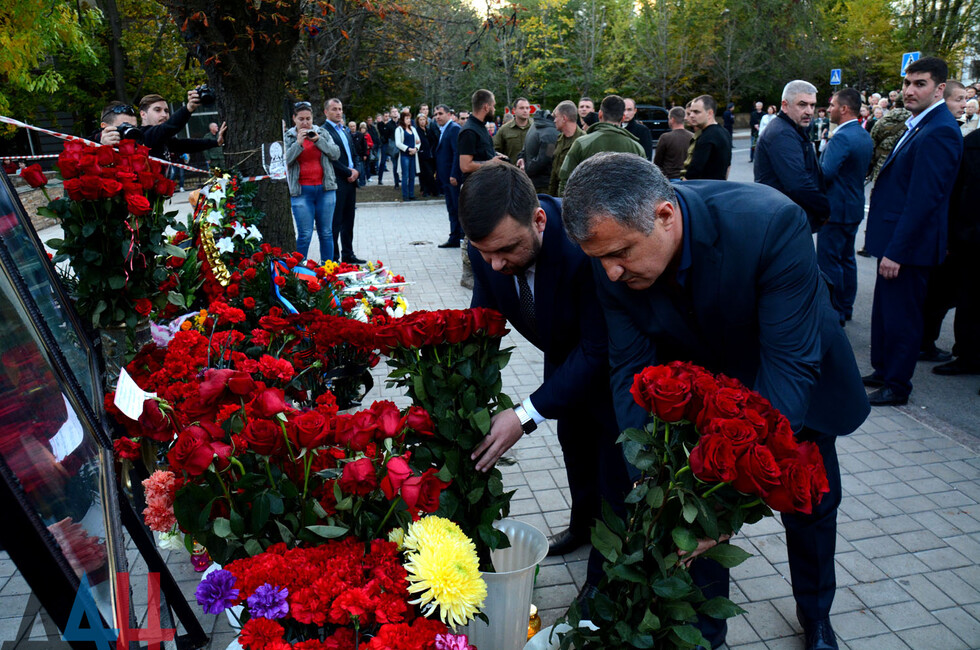 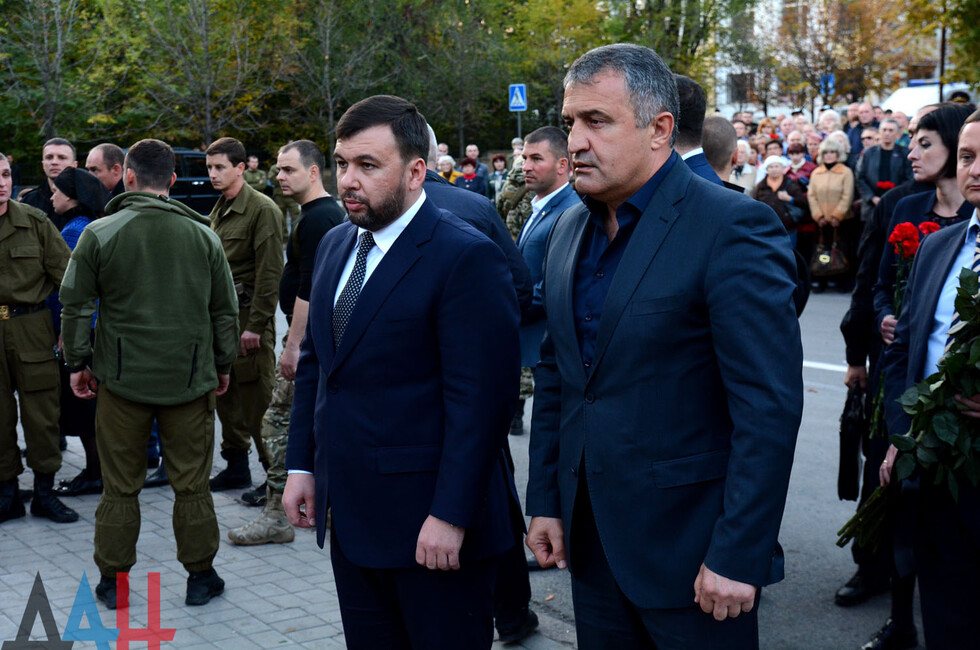 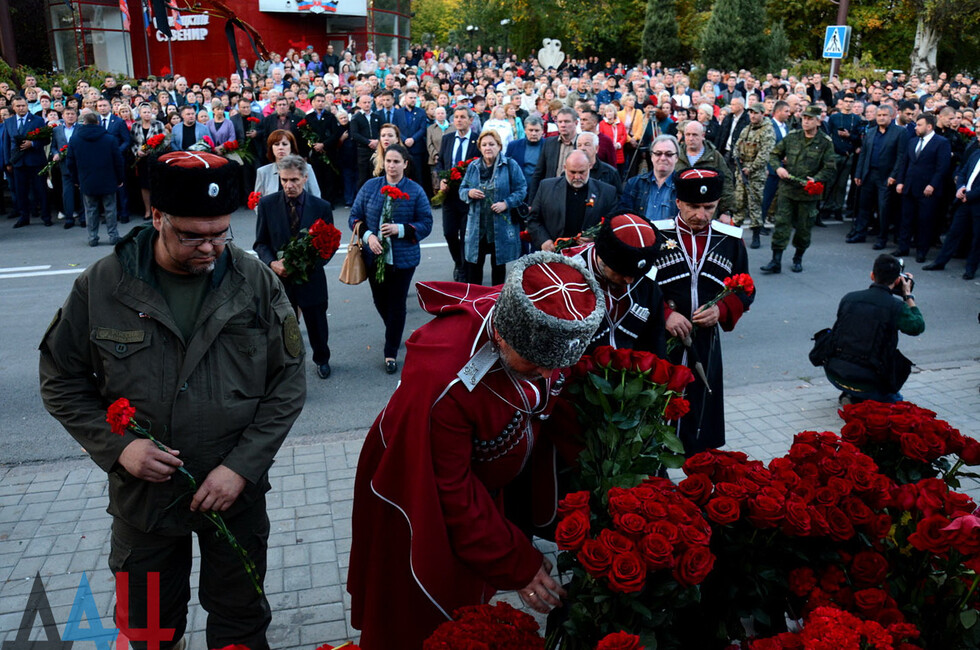 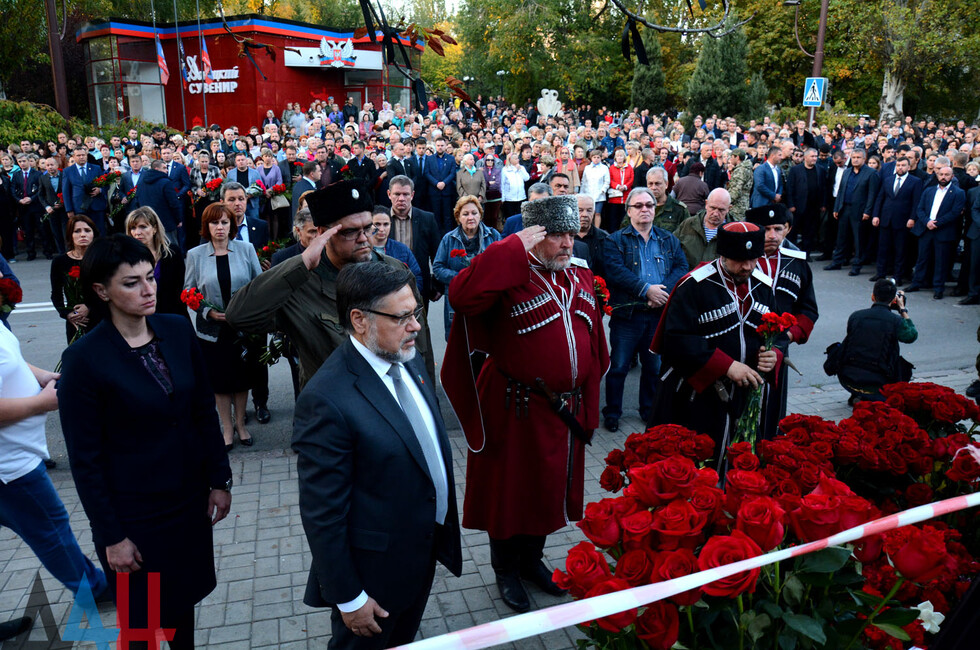 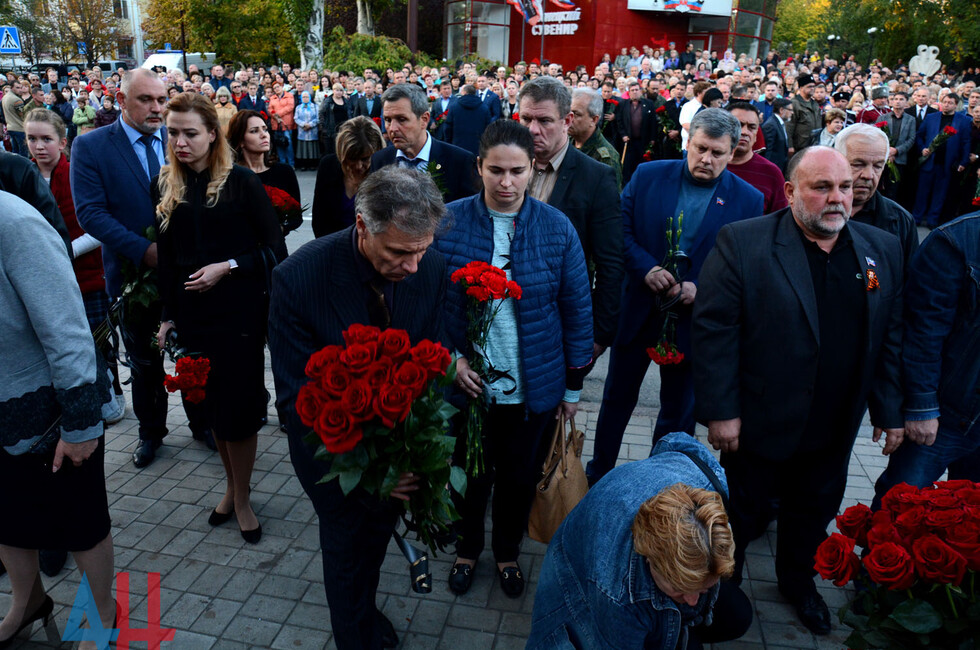 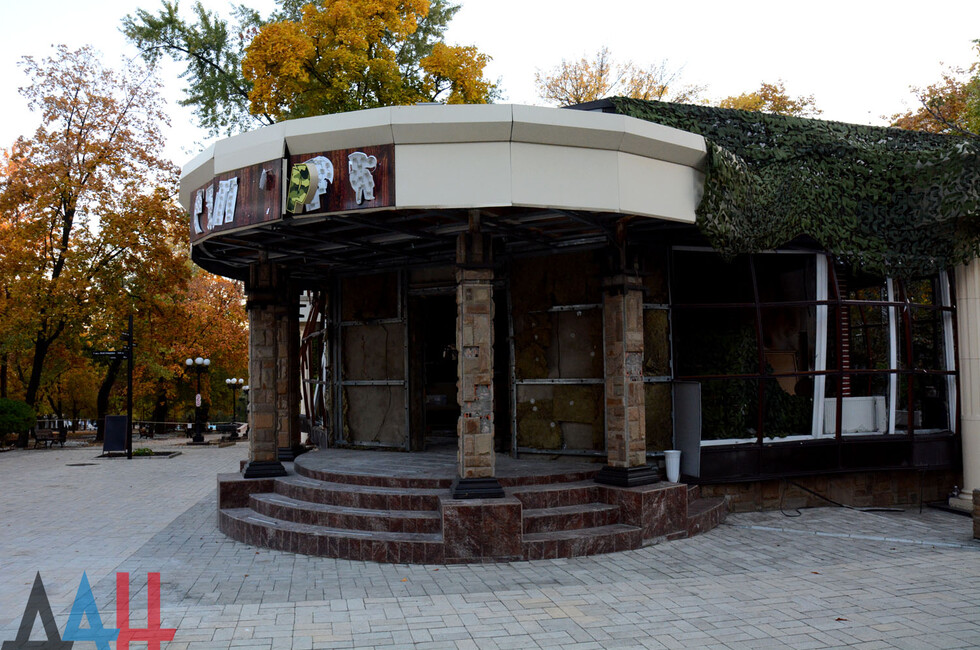 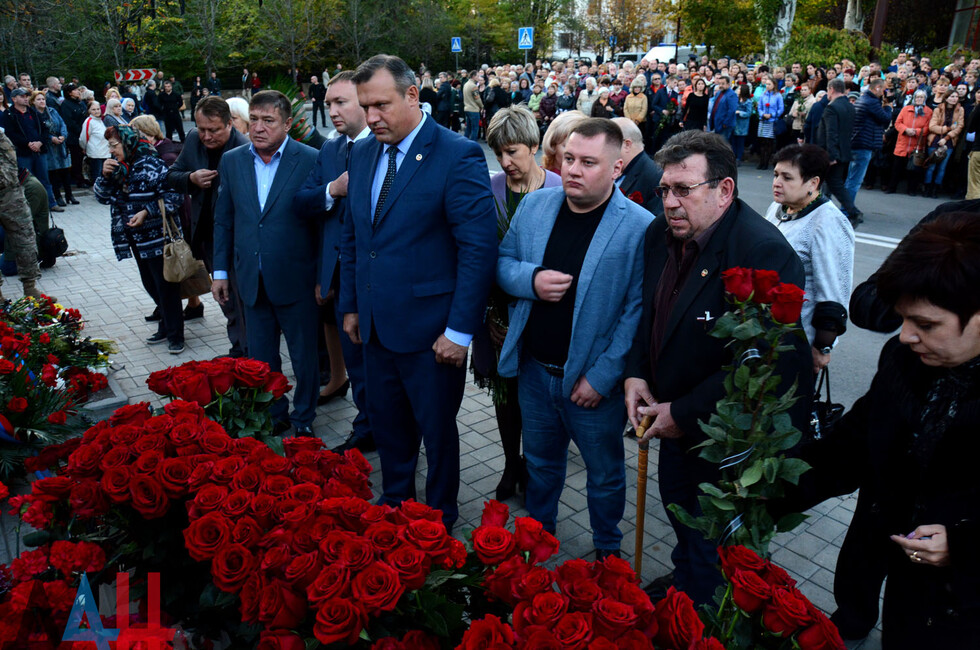 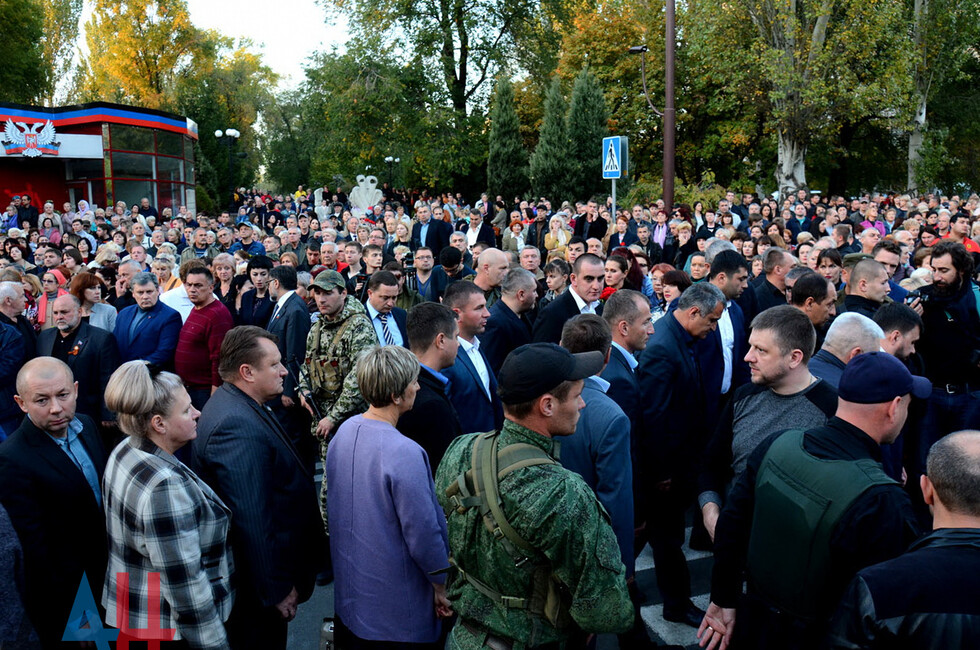 Earlier reports said memorial events were taking place in the DPR capital to mark the 40th day since the death of Alexander Zakharchenko. A prayer and a memorial meeting were held in the Donetskoye More cemetery on Tuesday. A requiem was performed at the Solovyanenko Opera and Ballet Theatre for Iosif Kobzon and Alexander Zakharchenko.*jk