Donetsk, Mar 18 – DAN. Crimean residents shared their opinions on the situation in Donbass during the celebrations of the fifth anniversary since the Republic reunited with Russia.

DAN journalists have spoken to people on the streets of Yalta and Alushta.

Every person the agency spoken to expressed support and wished the soonest restoration of peace in the Donbass region.

"We want the war over, and peaceful life for Donbass. Ukraine and the US are to blame for what is happening there, not in the least it the fault of Donbass. We want the conflict to be over, and that the region is granted autonomy, or integration into Russia," said Irina of Yalta. 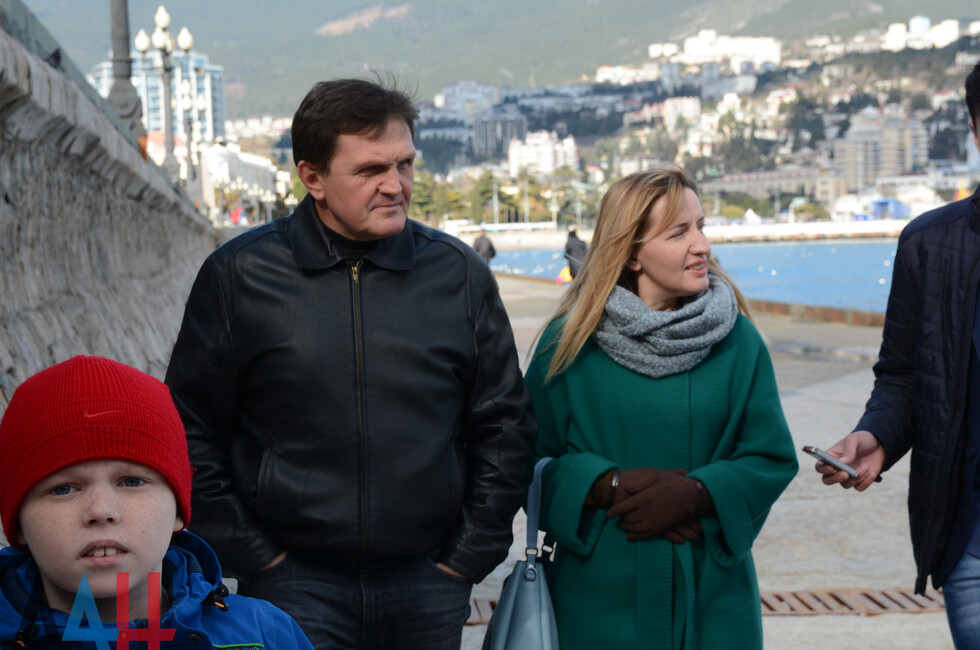 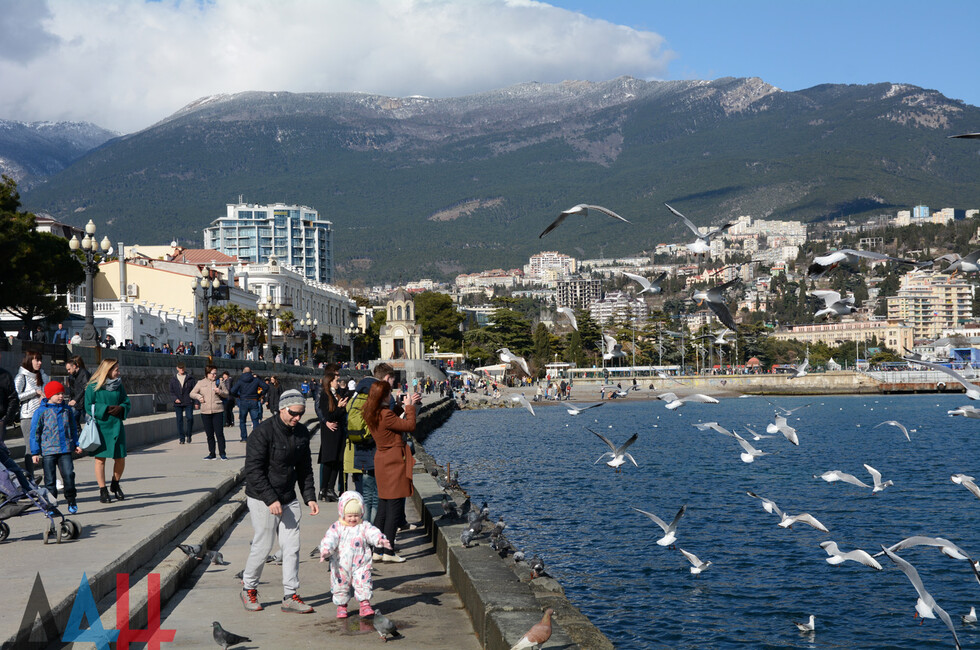 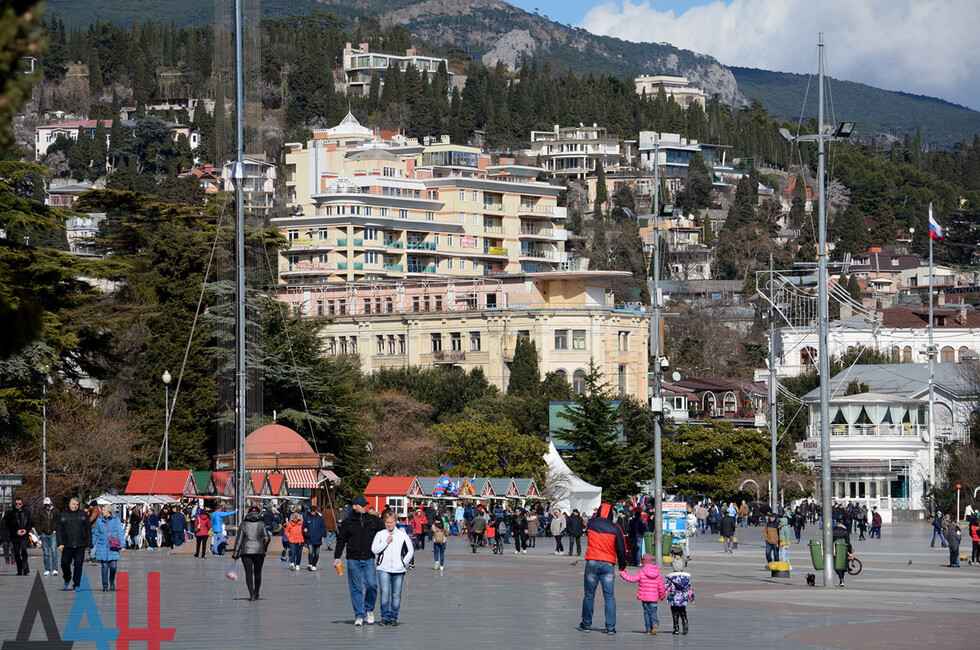 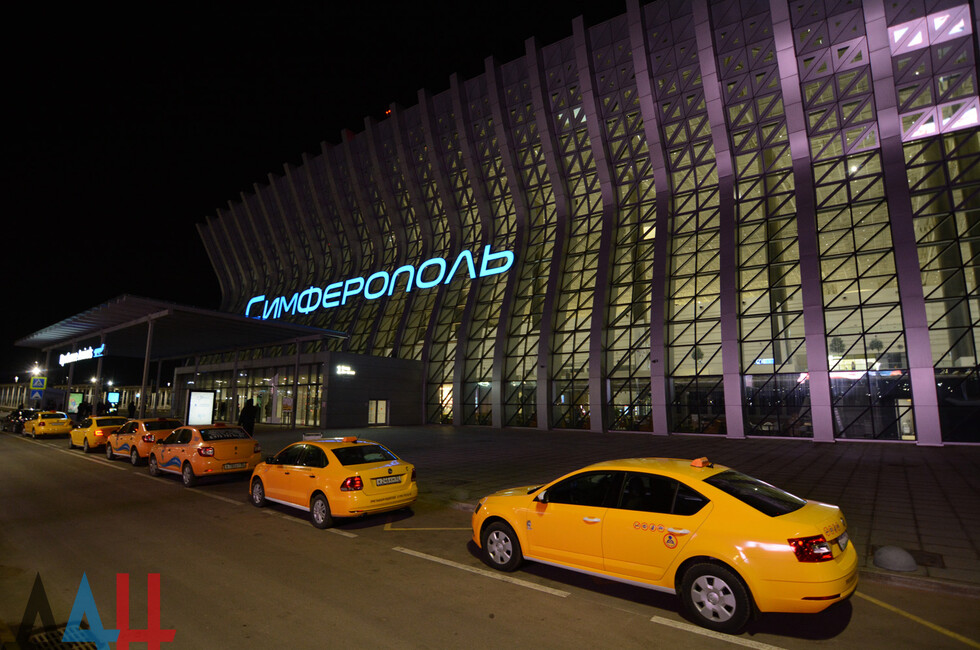 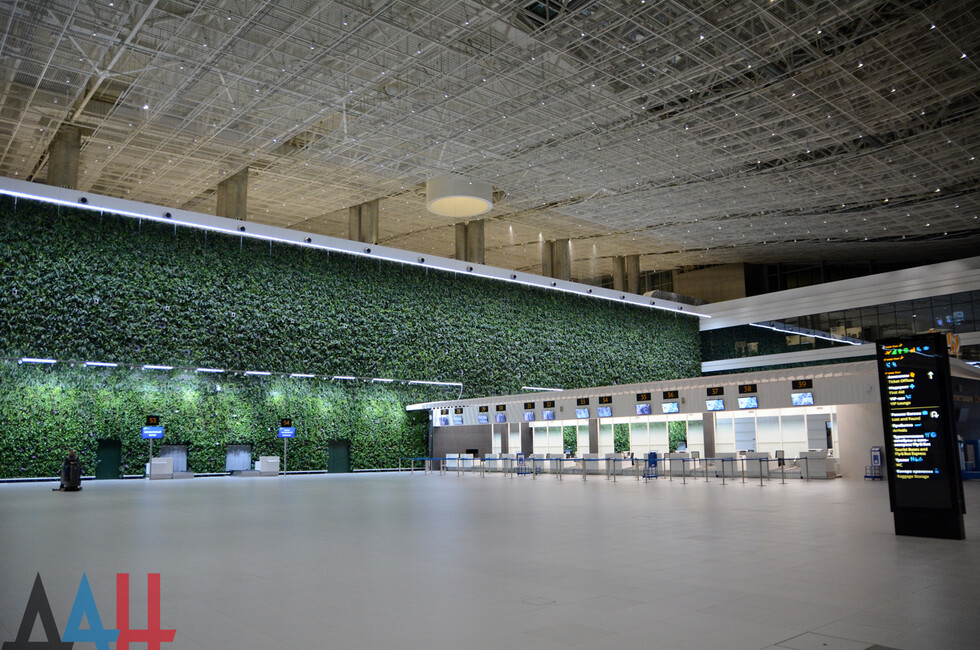 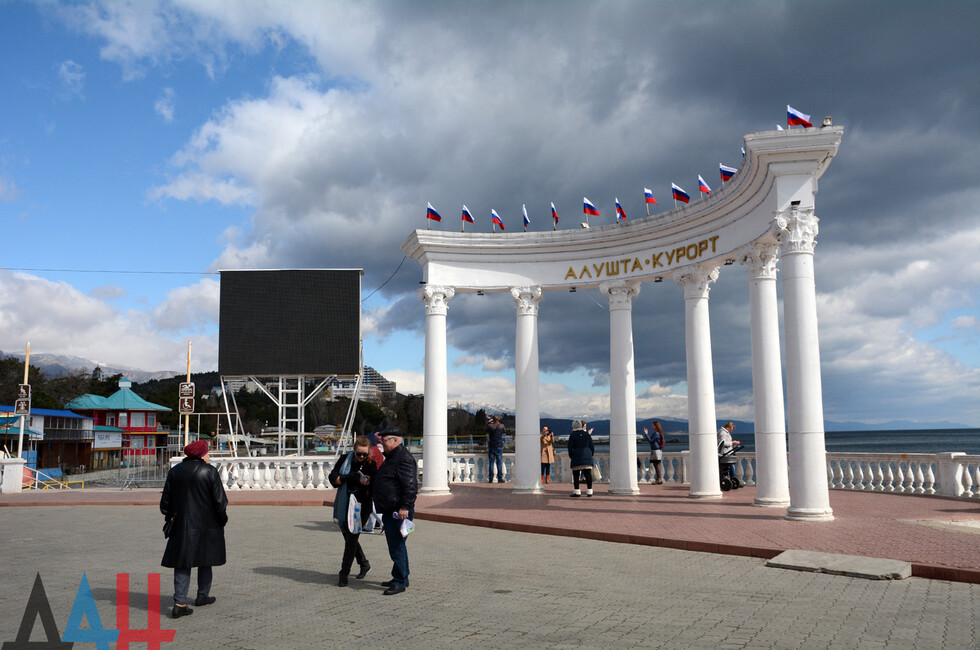 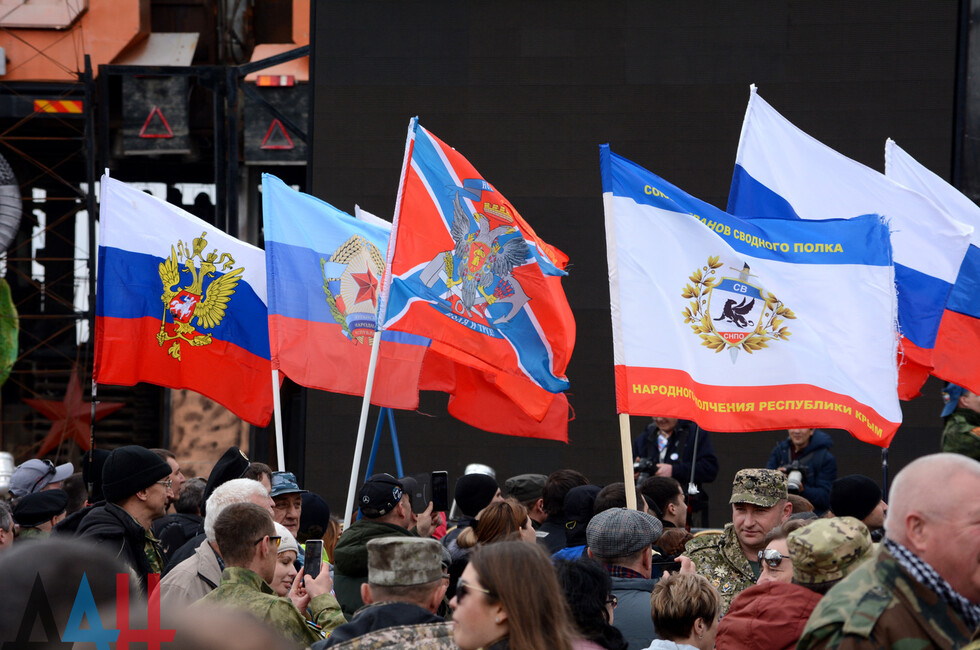 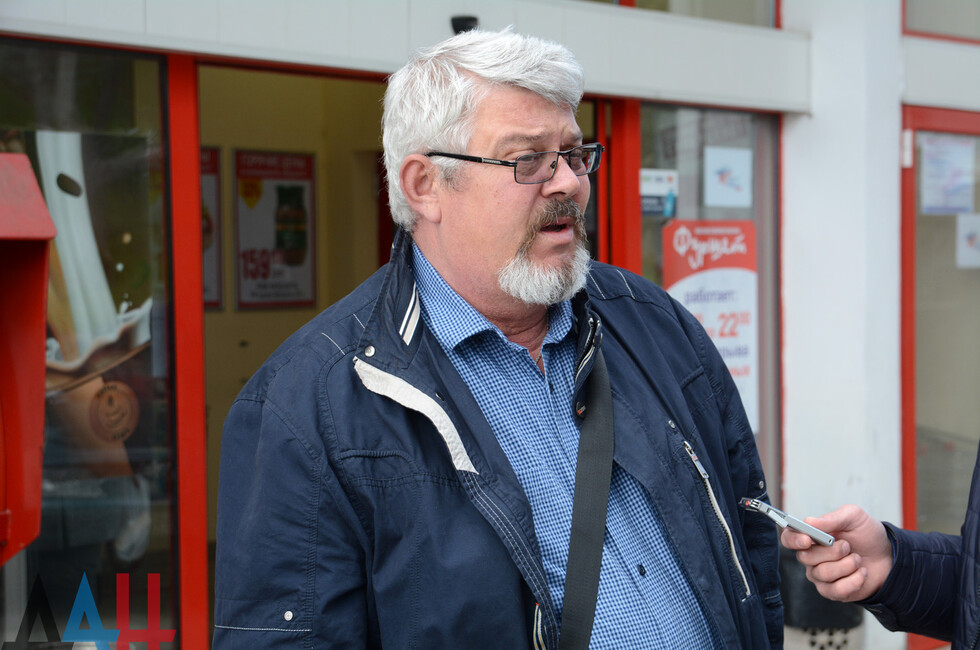 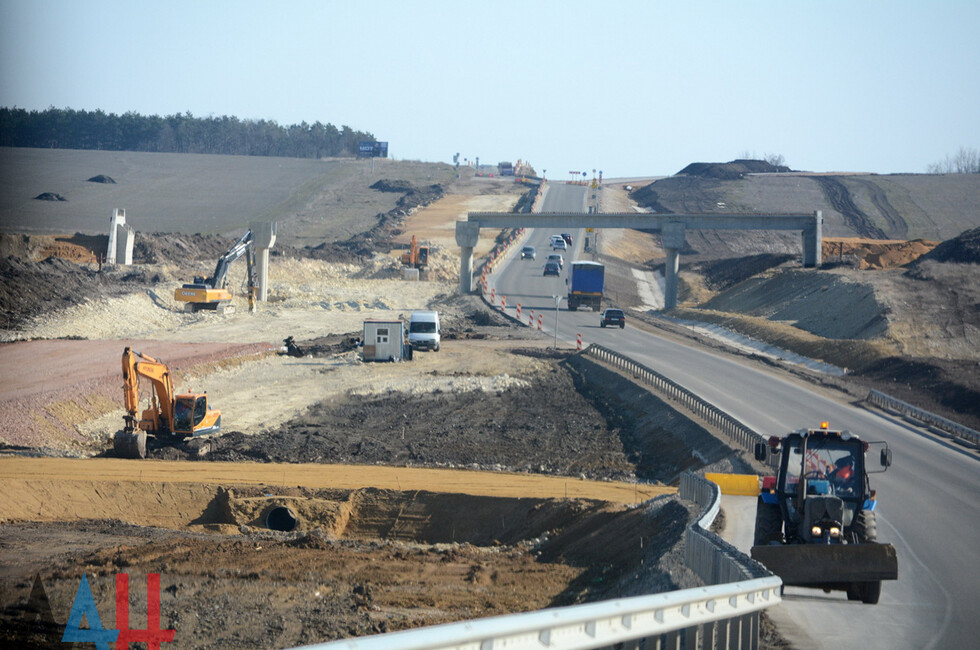 "Kiev does not really care about protecting Donbass, that's why the region is better off separated from Ukraine. It is Russia that participates in its rescuing, for the most part. Donetsk and Lugansk have no reason to stay with Kiev," Alina from Alushta shared.

The Crimeans have also said that over the five years after leaving Ukraine, the peninsular had become independent from Ukraine in terms of energy supply, the bridge over the Kerch Strait had been built, living standarts have improved.

"Infrastructure is reconstructed and significantly improves. Compared to the Ukrainian period, the situation is much better, let alone the Kerch bridge and new roads."

This year, Crimea celebrates the fifth anniversary since the Republic reunited with Russia. The document to accept Crimea was signed by Russian President Vladimir Putin on March 18, 2014, two days after the referendum on joining Russia, where the overwhelming majority voted for the future shared with Russia.

This year also marks the fifth anniversary since the Donbass war broke out between the region and Ukraine. After the coup-d'etat in Kiev and overthrow of the President Viktor Yanukovich in winter 2014, ultra-right and pro-Western groups came to power. The South-Eastern regions of Ukraine responded with mass protests, thousands took to streets in Donetsk and Lugansk regions. On April 6, 2014 protesters took control over the regional administration building. The next day, they established the Supreme Council and announced the Donetsk People's Republic establishment. The manifest on the DPR independence was read out and the first decision was taken – to carry out a referendum on the self-determination of the region.

Kiev's retaliation was an aggressive one: Ukraine announced the anti-terrorist operation and sent army against civilians in Donbass, including air force, tanks and heavy equipment. According to the DPR authorities, over 4,700 people have been killed, tens of thousands infrastructural facilities and houses destroyed. The conflict is still ongoing, as Kiev rejects any possibility of peaceful settlement. *ot*pp