DPR head was killed in a terror attack on August 31 in Donetsk.

A large portrait of Zakharchenko is installed in the hall over the casket. 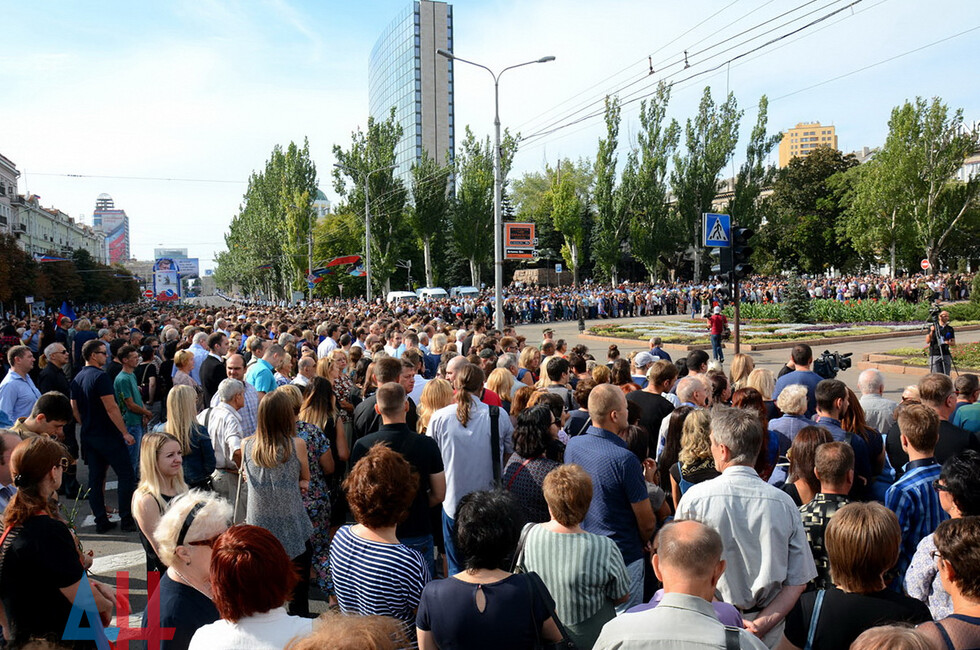 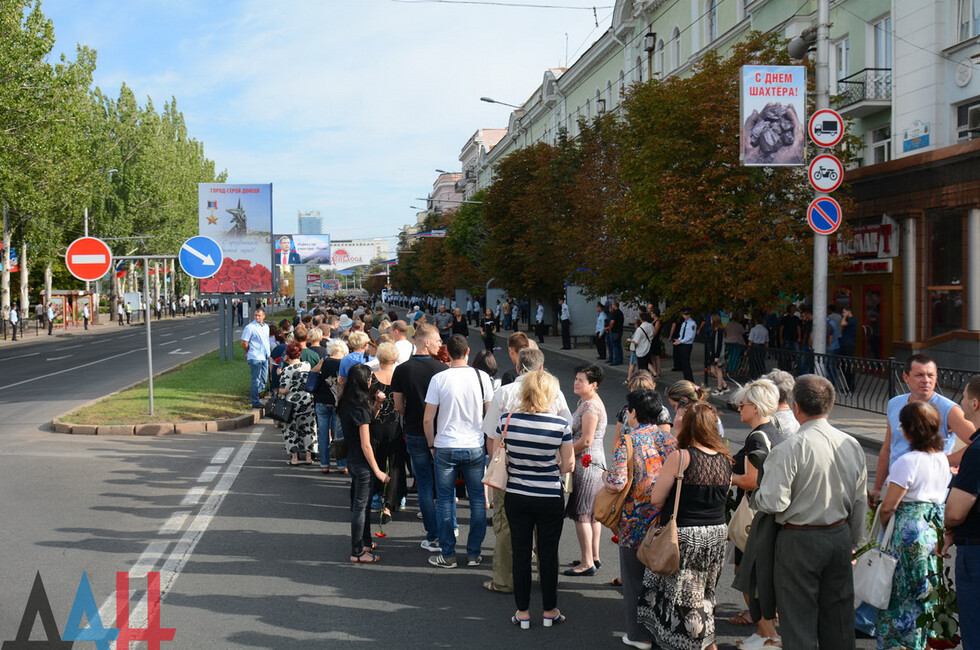 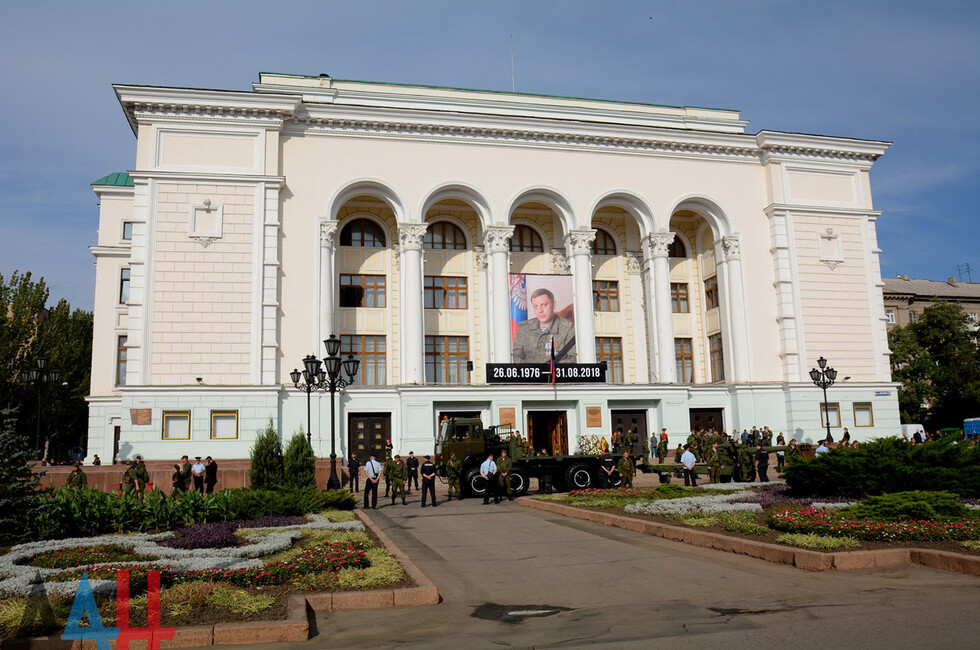 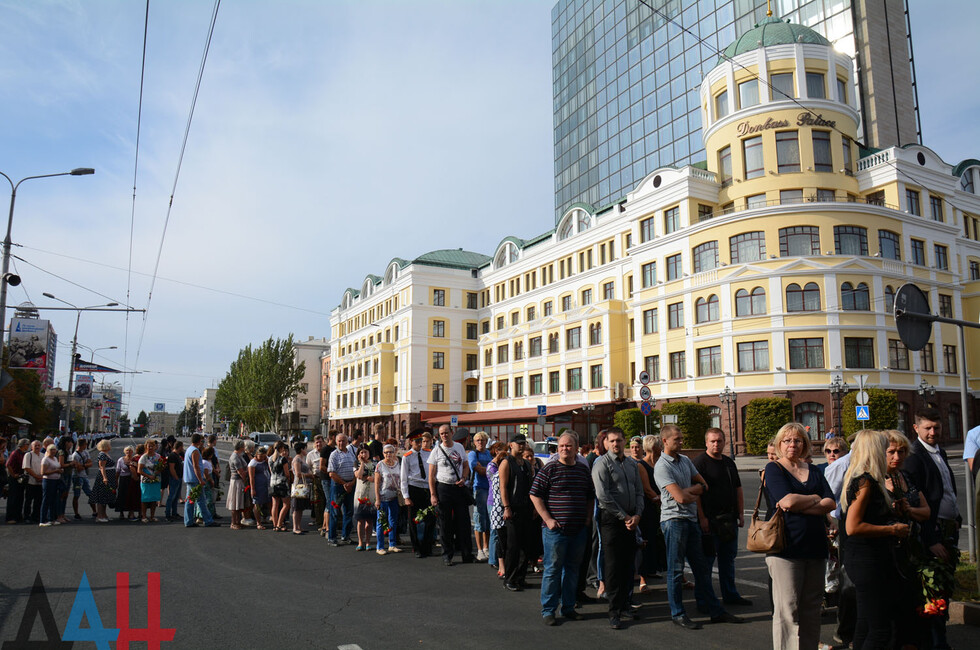 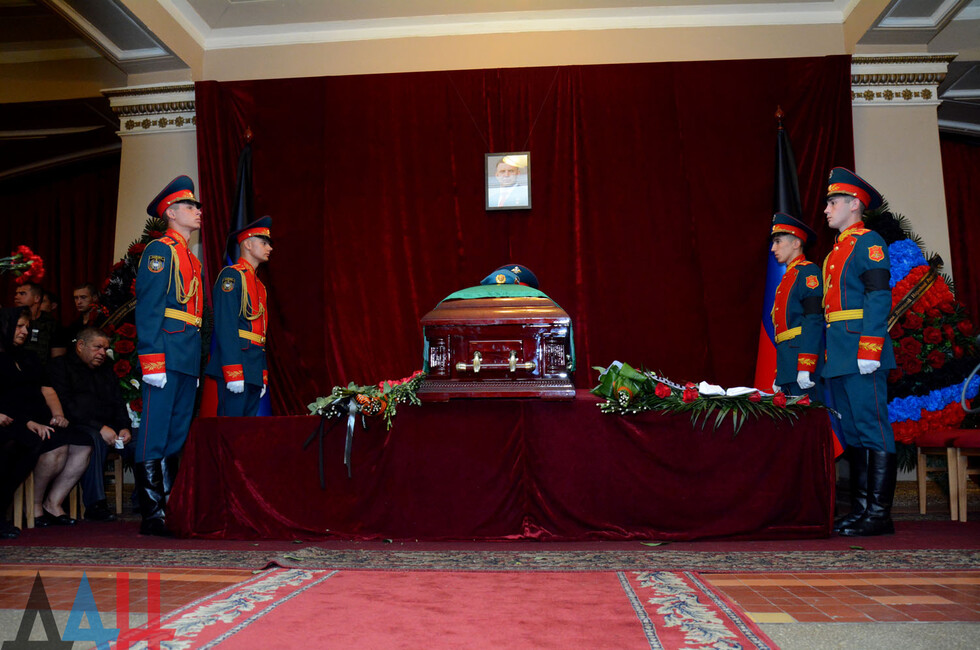 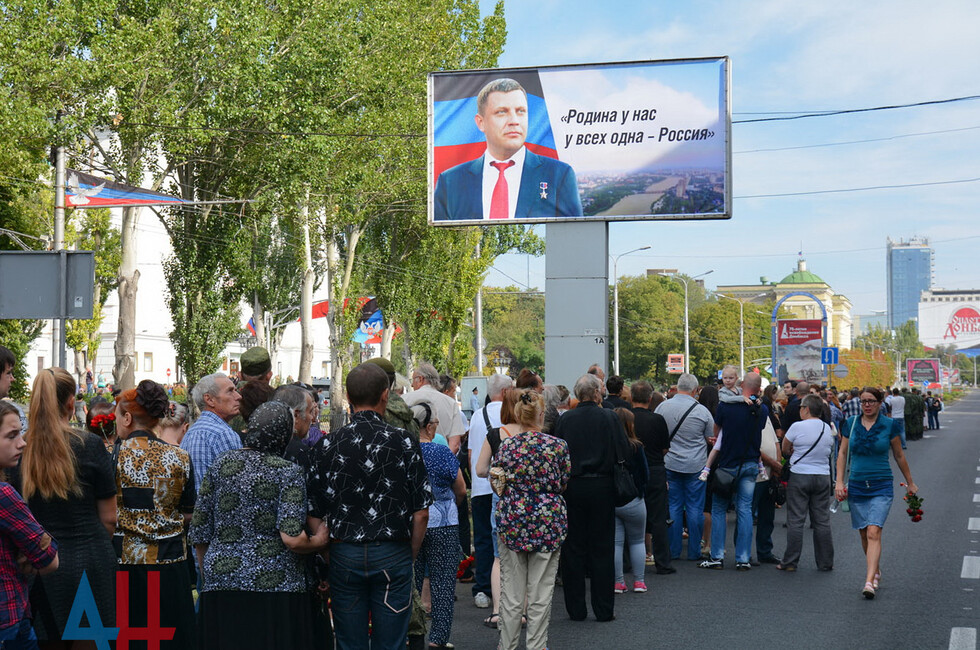 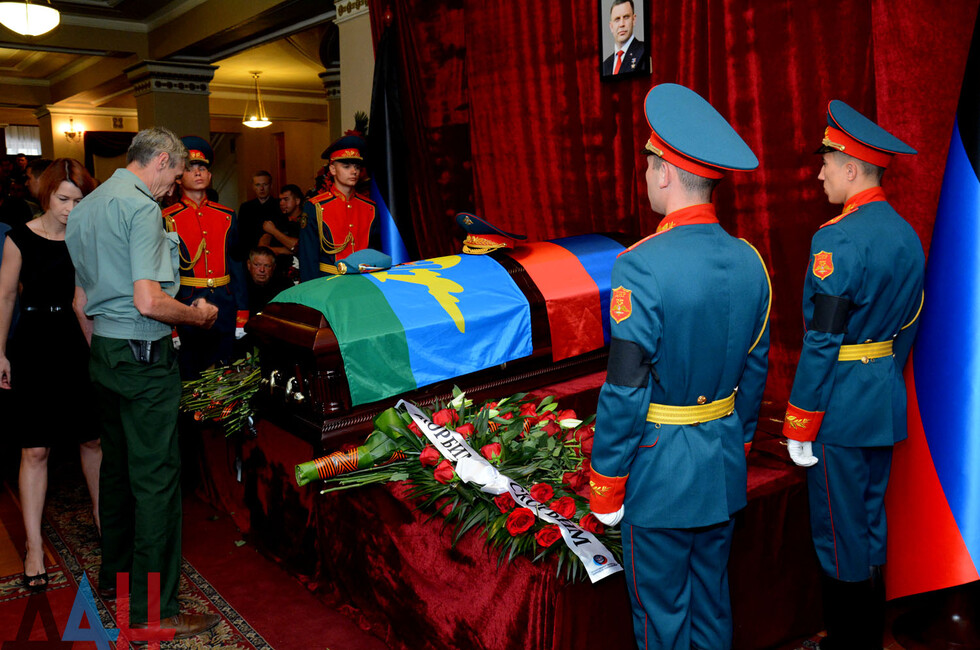 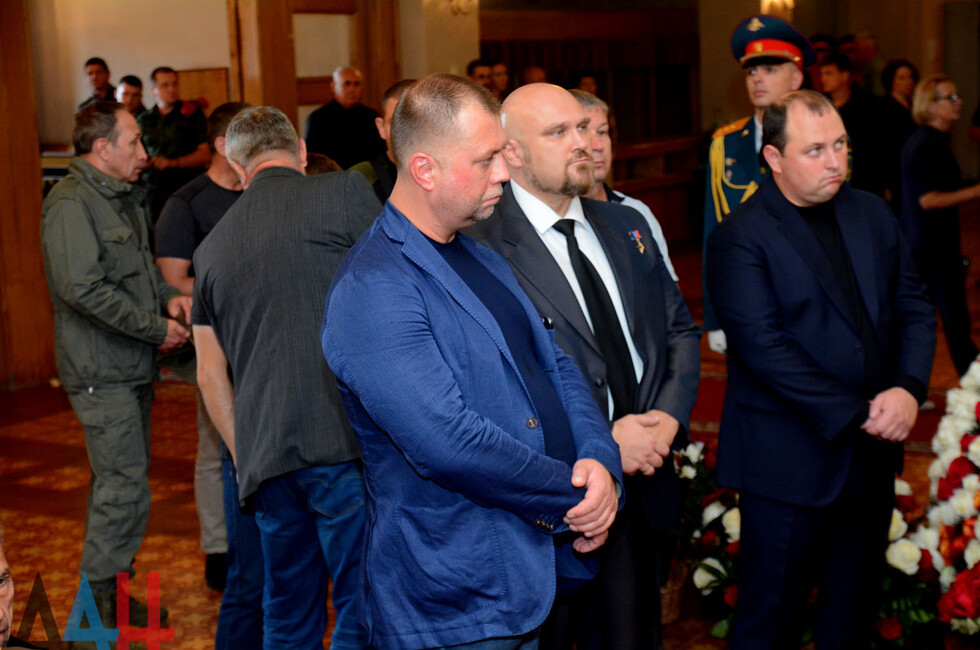 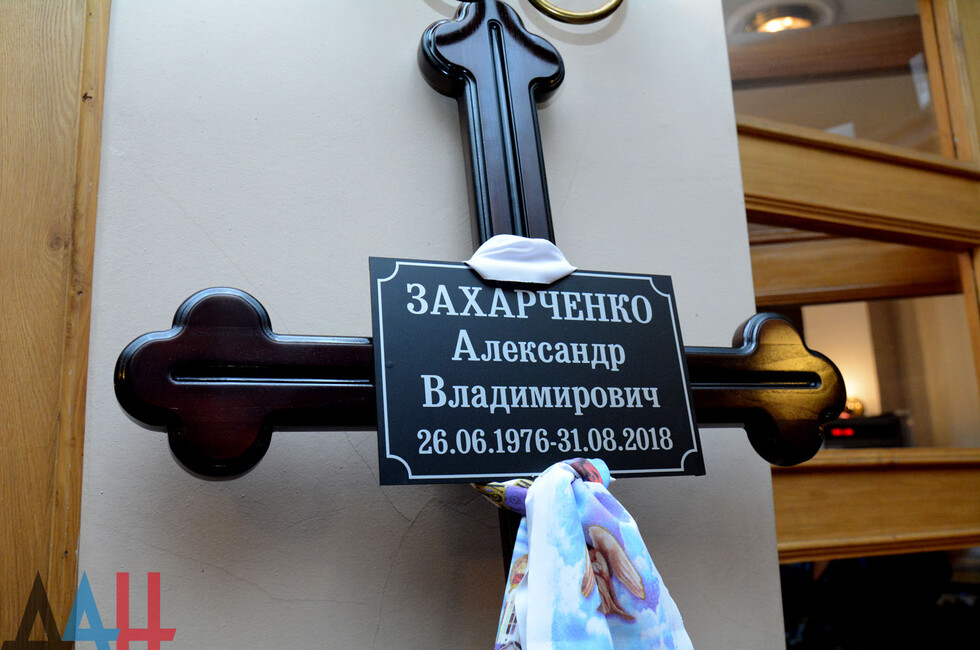 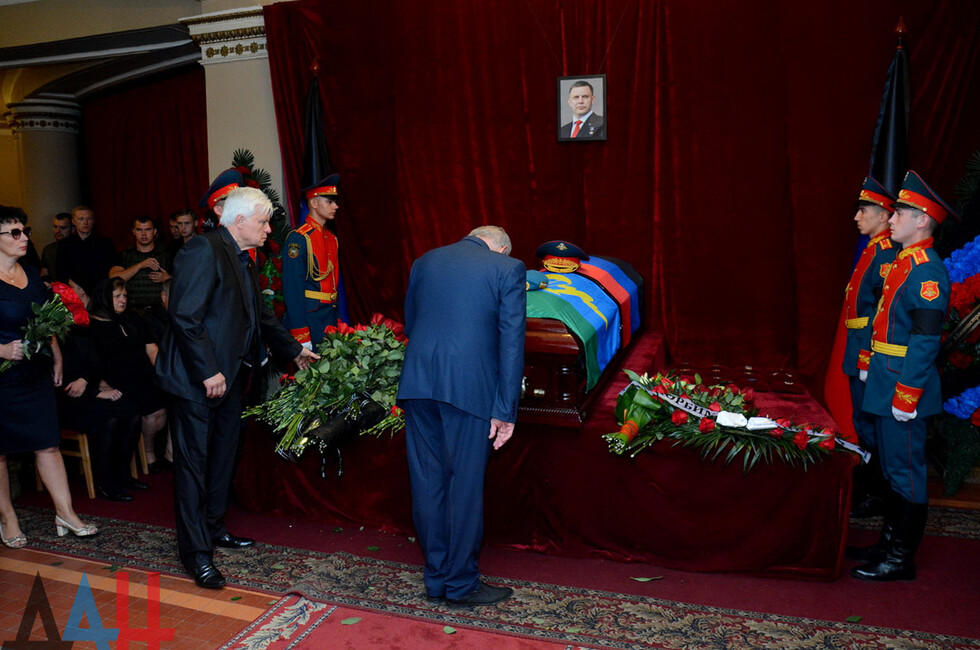 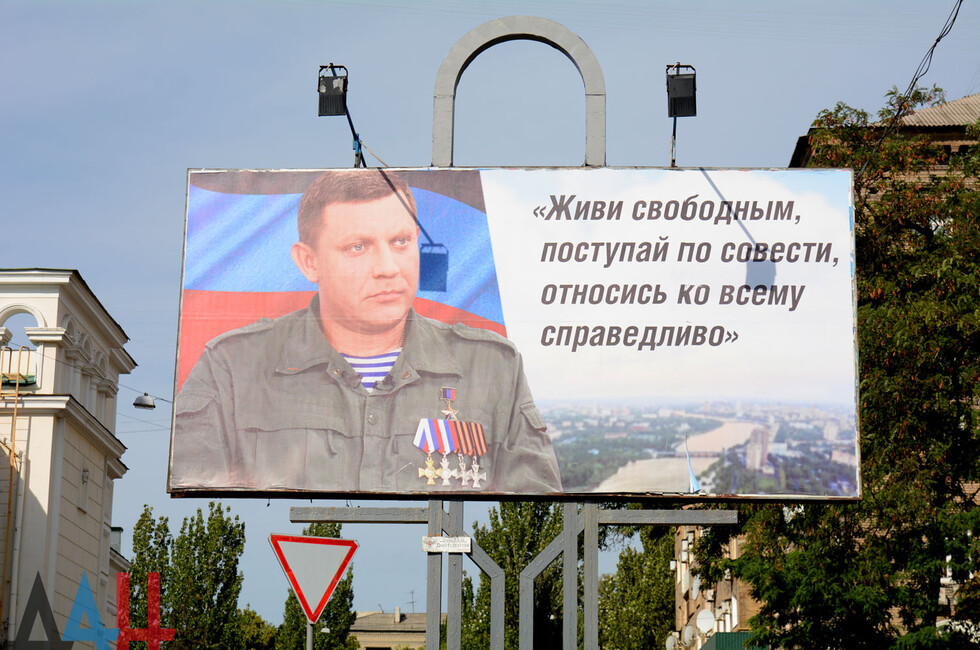 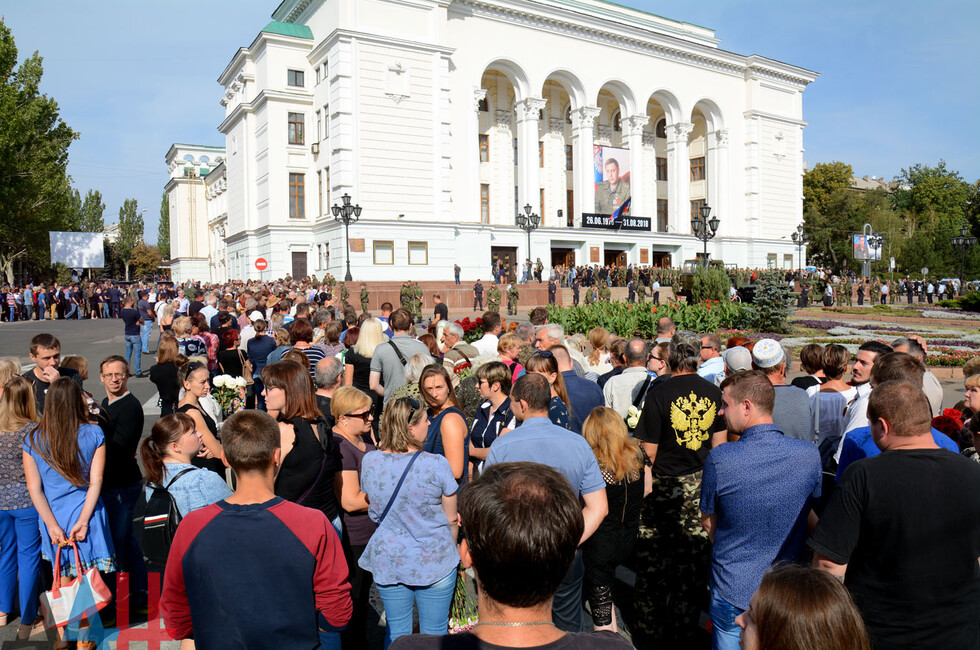 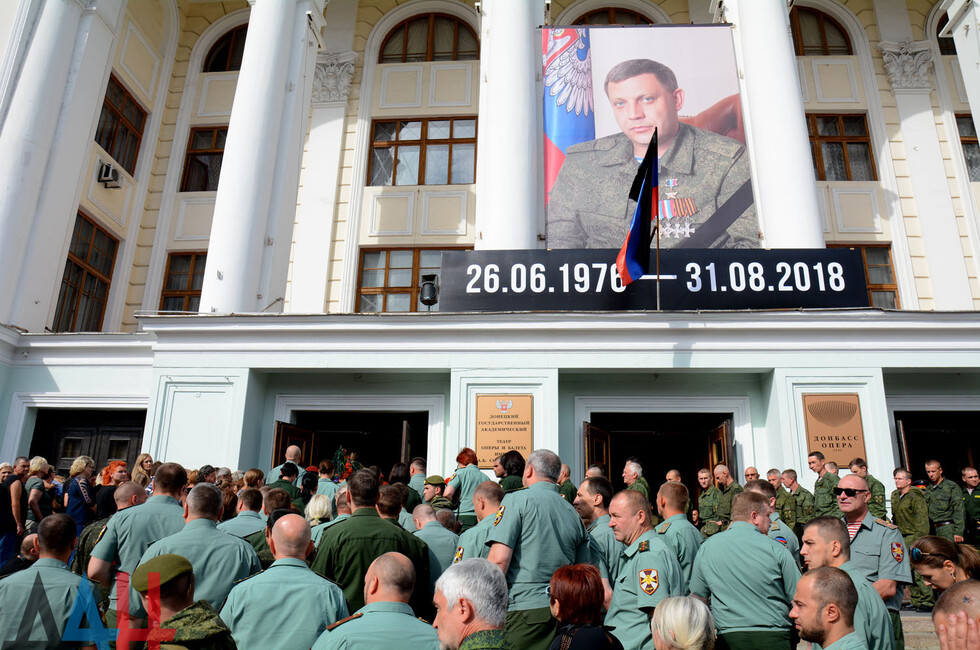 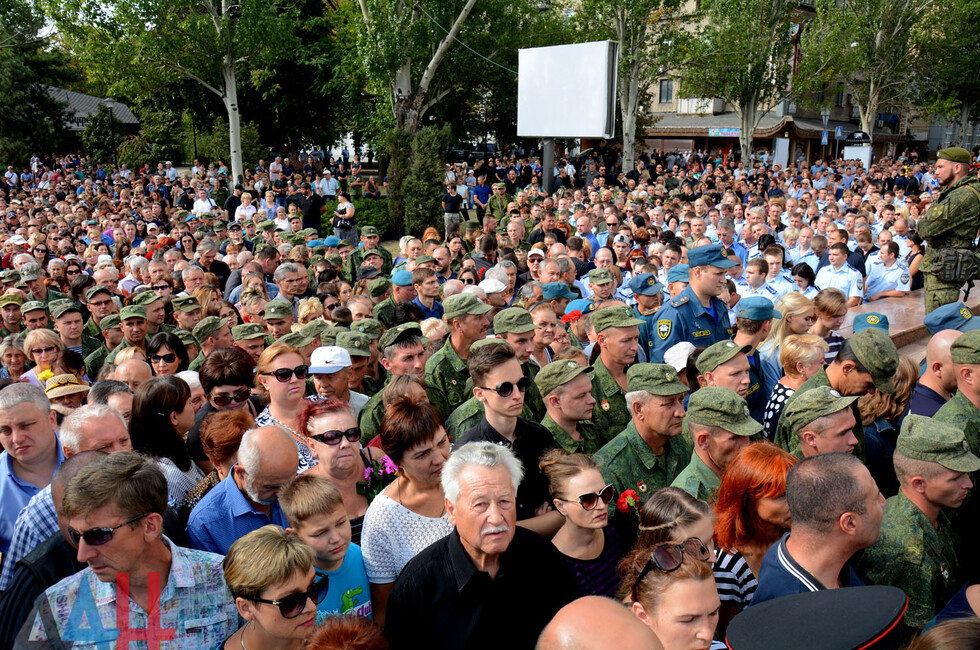 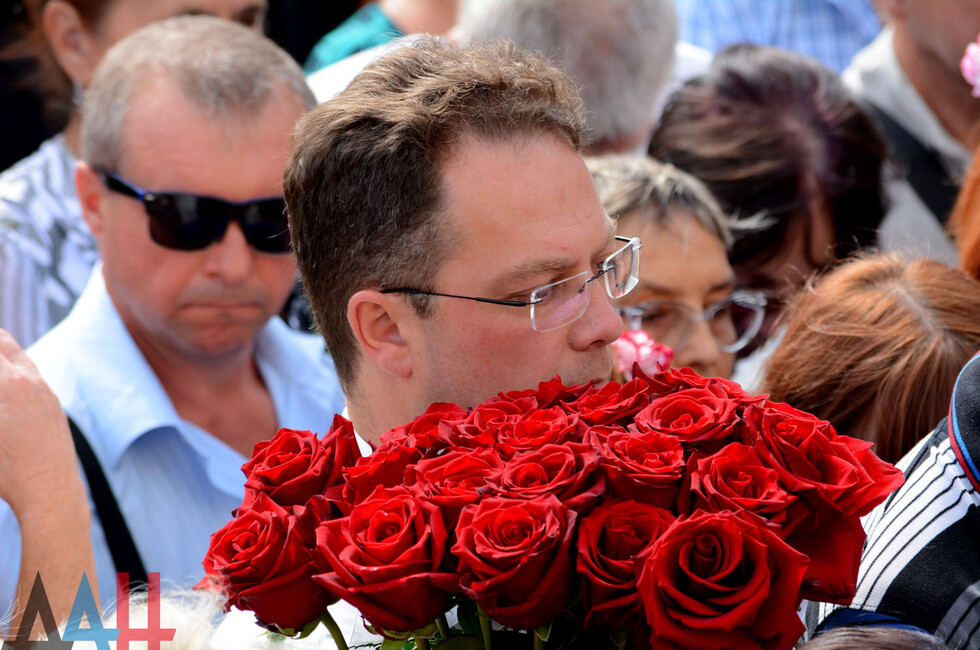 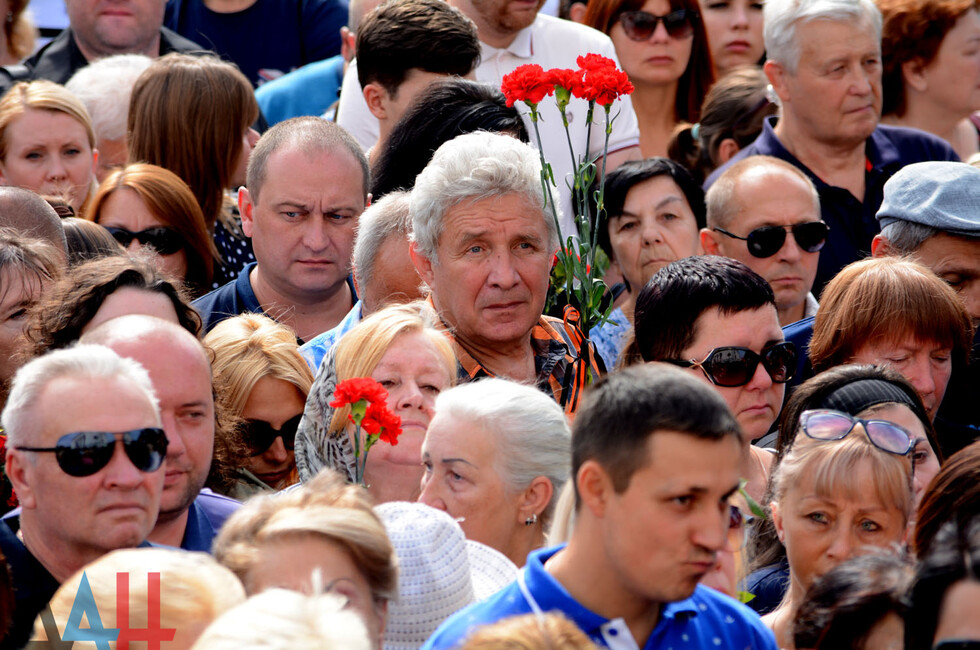 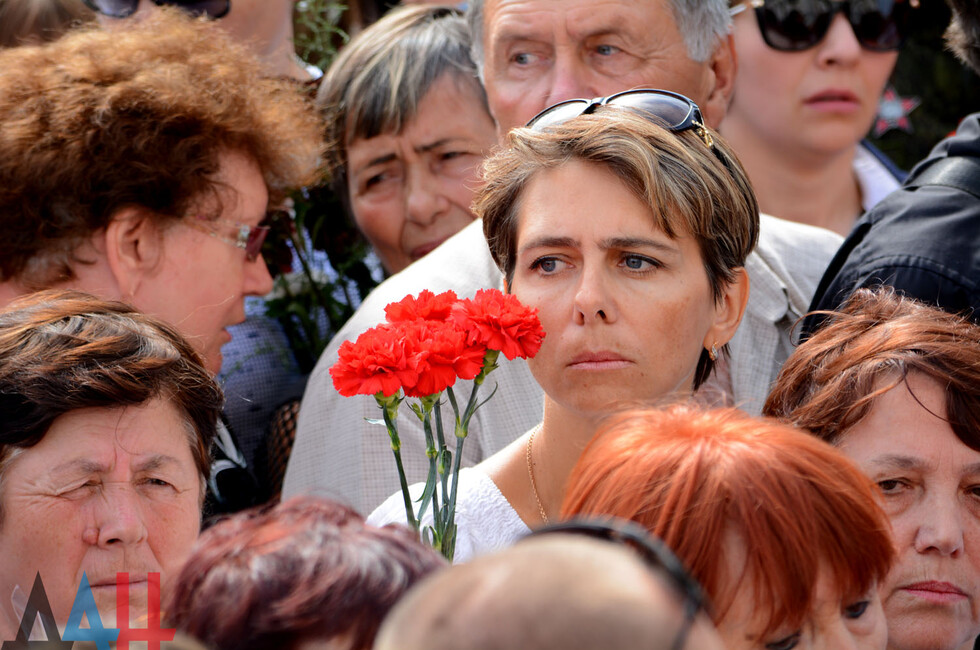 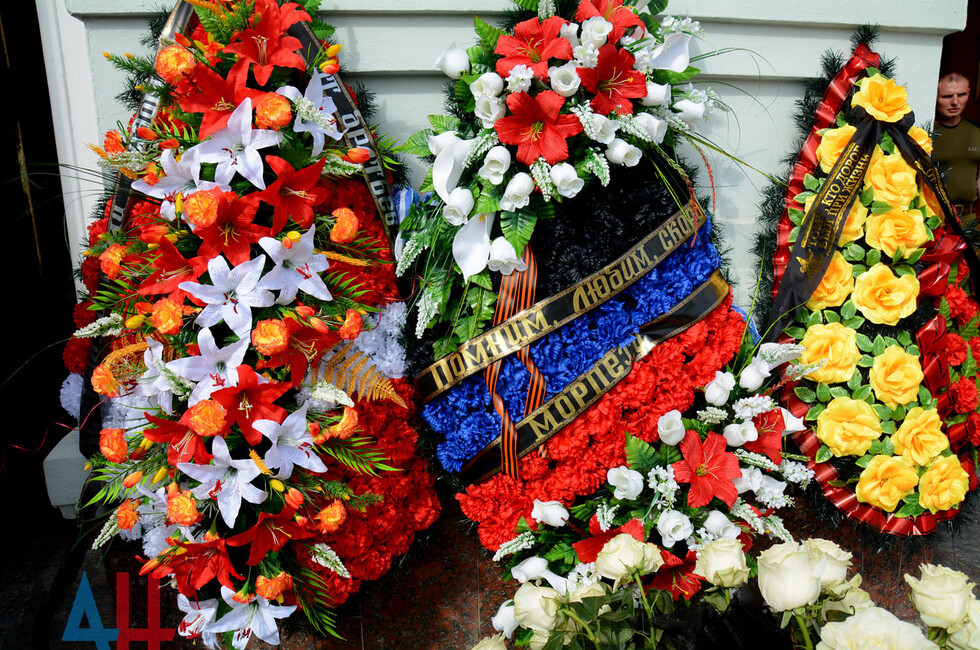 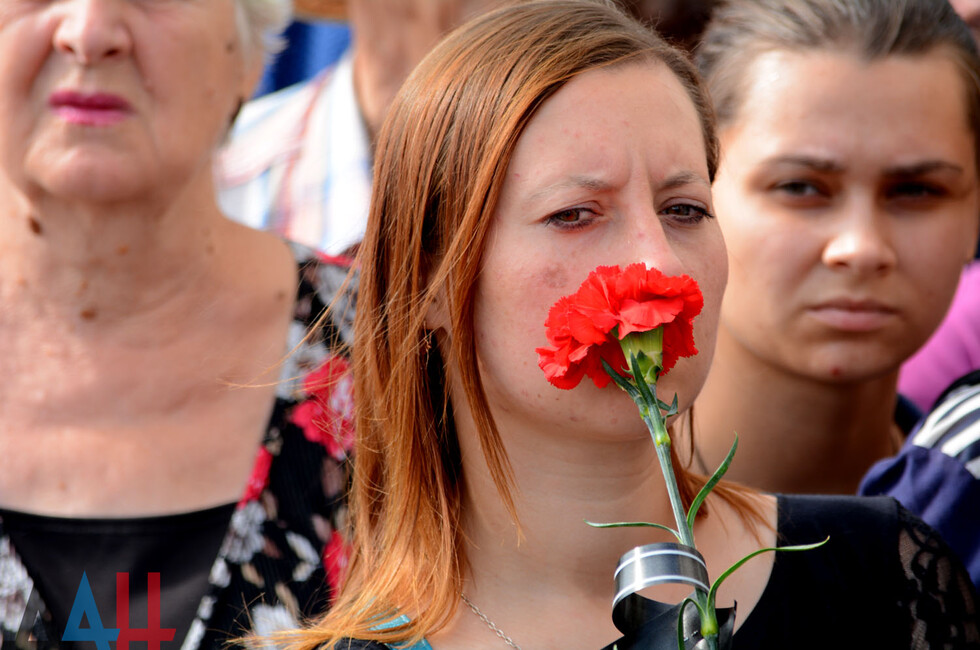 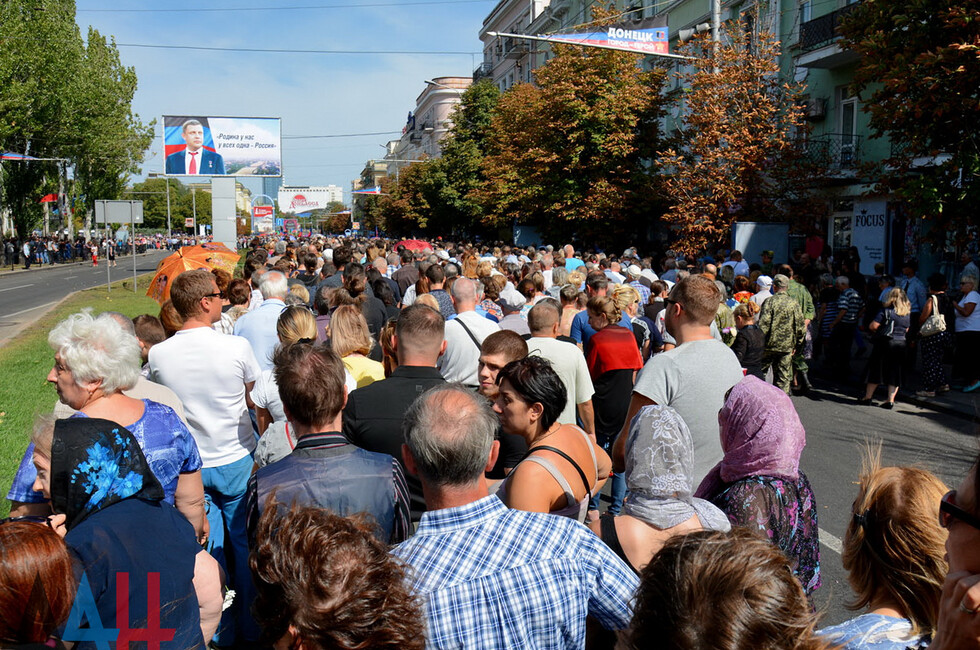 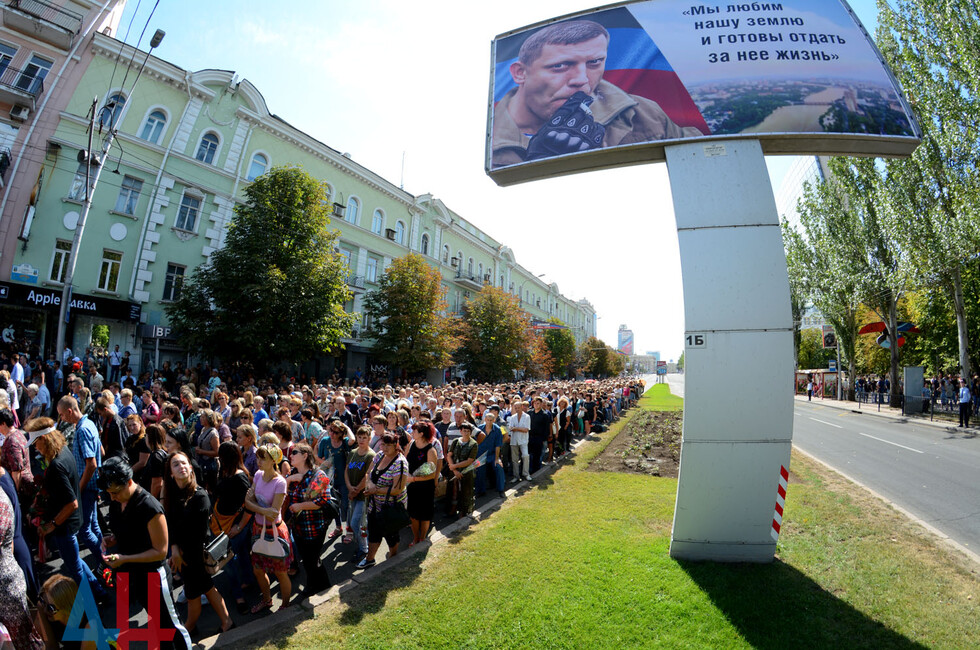 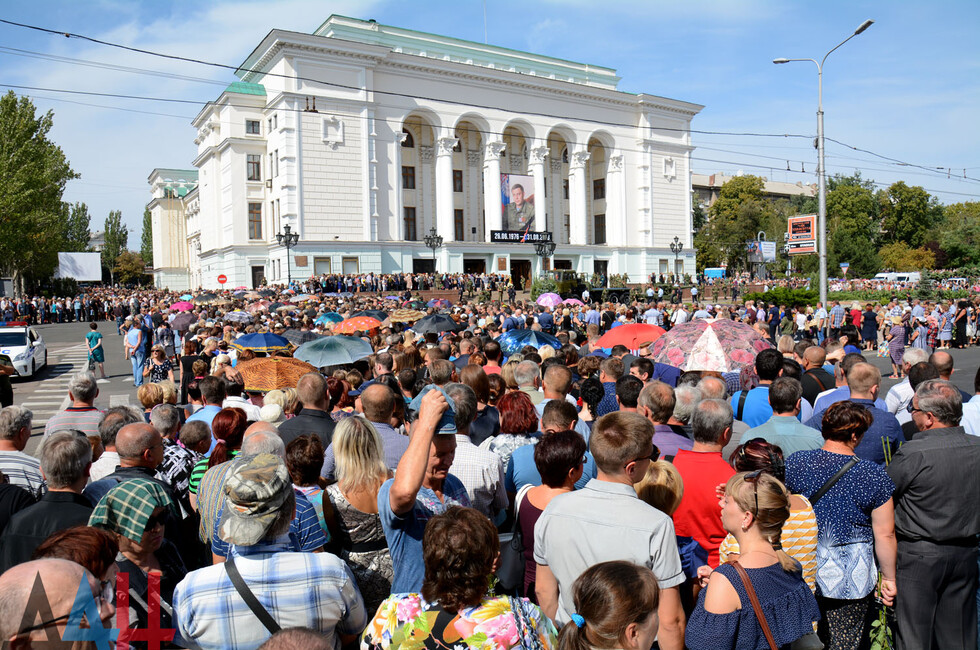 After the funeral service, the casket will be led out of the theater to be carried to the cemetery.

The traffic is diverted from the city center today. Hundreds of law enforcement officers provide security.

Alexander Vladimirovich Zakharchenko was born on June 26, 1976. Upon graduation he entered the Donetsk college of industrial automatics.

He graduated with honors, later worked at a mine, then started a business.

He joined the ranks of opponents to the Ukrainian 2014 coup d’etat, took part in battles for Donbass independence as a commander of the ‘Oplot’ militia unit. He sustained several injuries. Received Major General military rank, was awarded the Golden Star of the DPR Hero, other orders.

On August 8, 2014 Zakharchenko was appointed the Chairman of the Council of Ministers by the DPR Supreme Council. Won the Head’s election on November 2, 2014 with a sweeping majority and assumed office on November 4.

Alexander Zakharchenko was fatally wounded in an explosion in the Separ restaurant in the center of Donetsk on August 31, 2018.*ot