Donetsk, Sep 21- DAN. Acting Head of the Donetsk People’s Republic Denis Pushilin submitted his documents to the Central Election Commission on Friday for registration as a candidate in the Head of Republic election on November 11.

At the large forum Donbas Future in the central Donetsk square on Thursday, activists asked Pushilin to run in the upcoming election. The acting DPR Head acceded to the request. 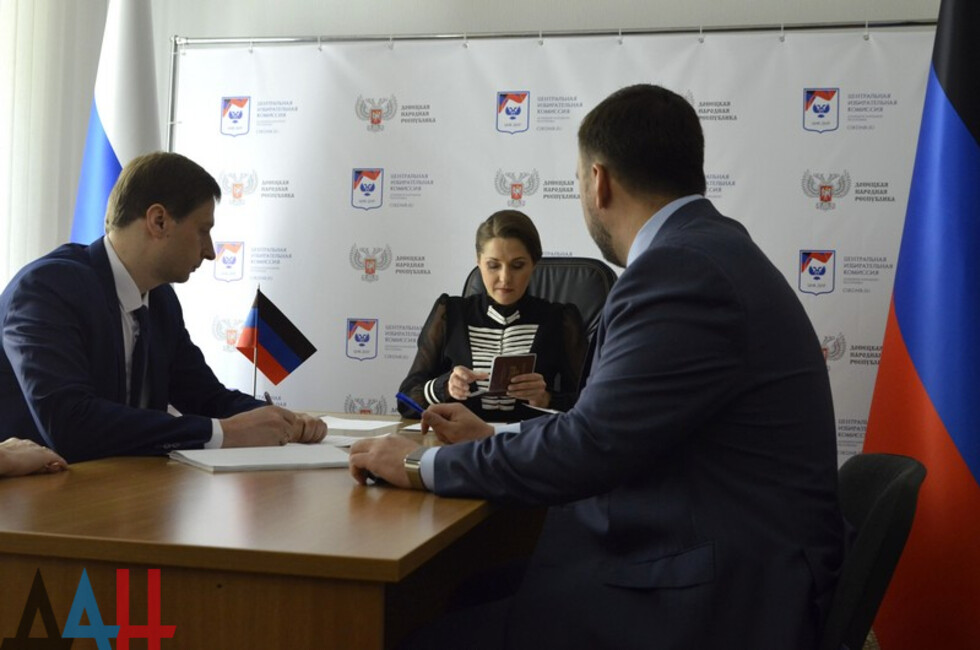 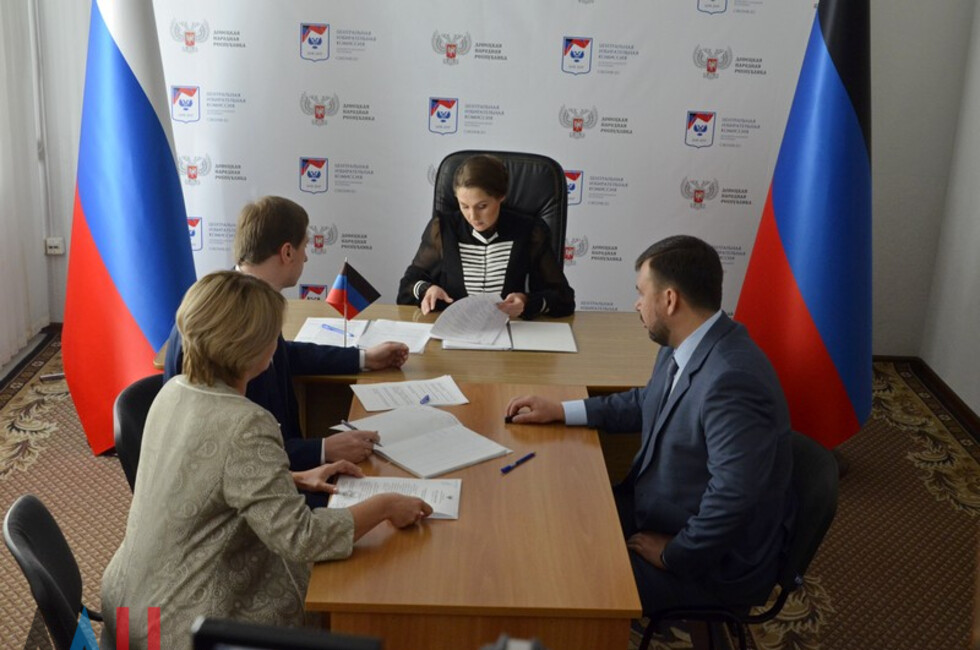 DPR residents will elect the new Head of the Republic in an early election and the parliament in a scheduled election on November 11. According to the Central Election Commission decision, the registration of candidates for the Republic's top post begins on September 21.*jk