On Thursday, they lit up a blast furnace in a solemn ceremony attended by DPR Head Alexander Zakharchenko, Tax and Revenue Minister Alexander Timofeyev and EMZ colleagues. 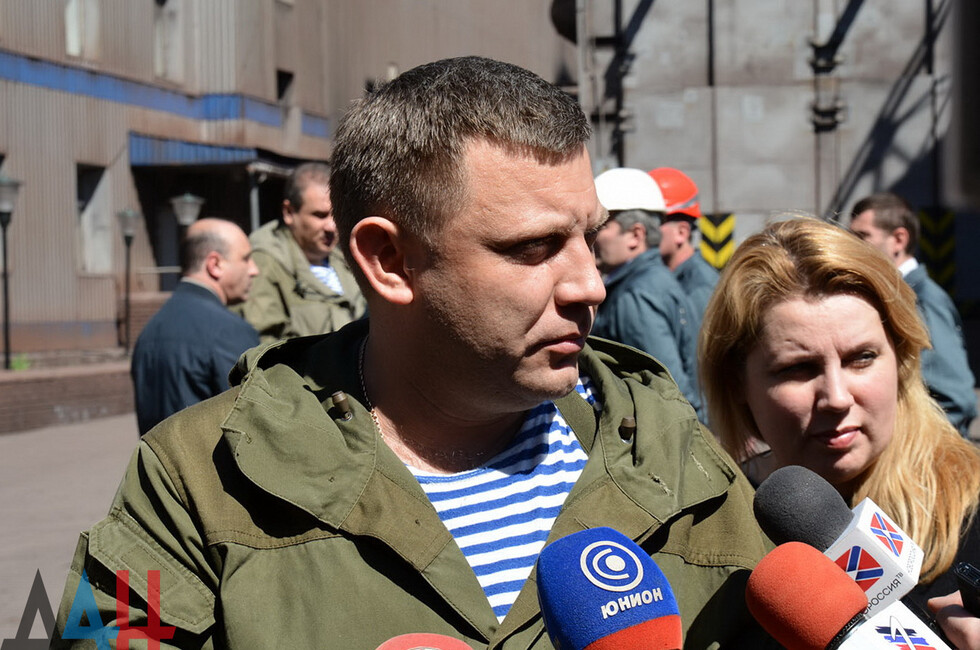 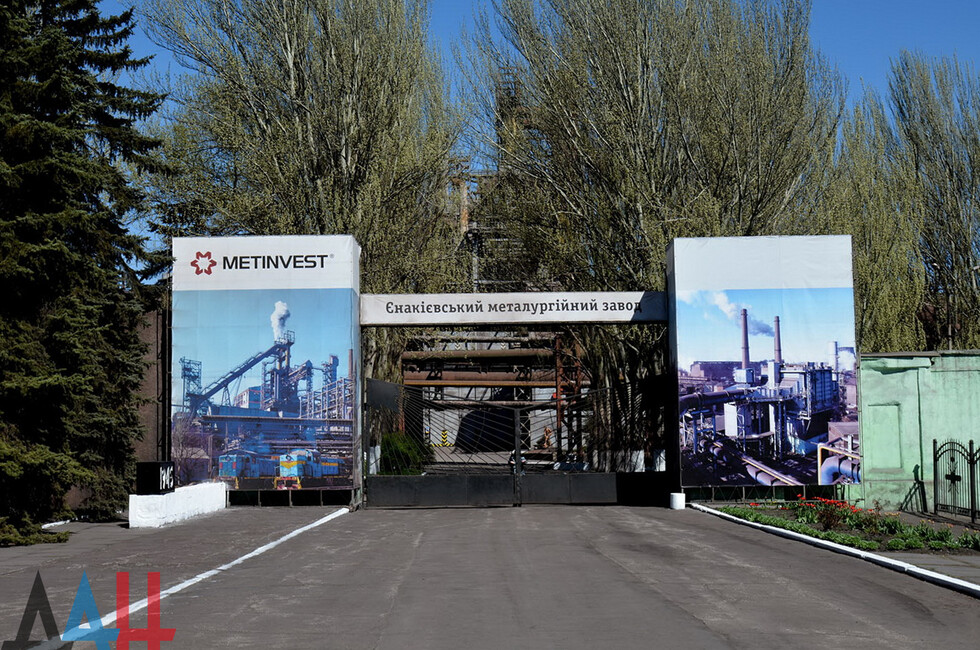 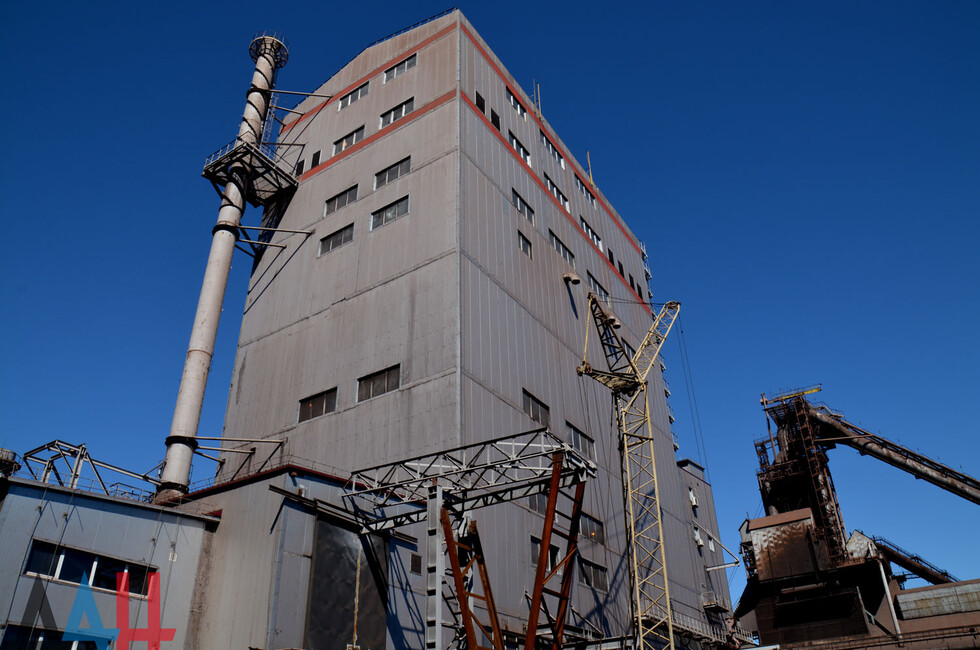 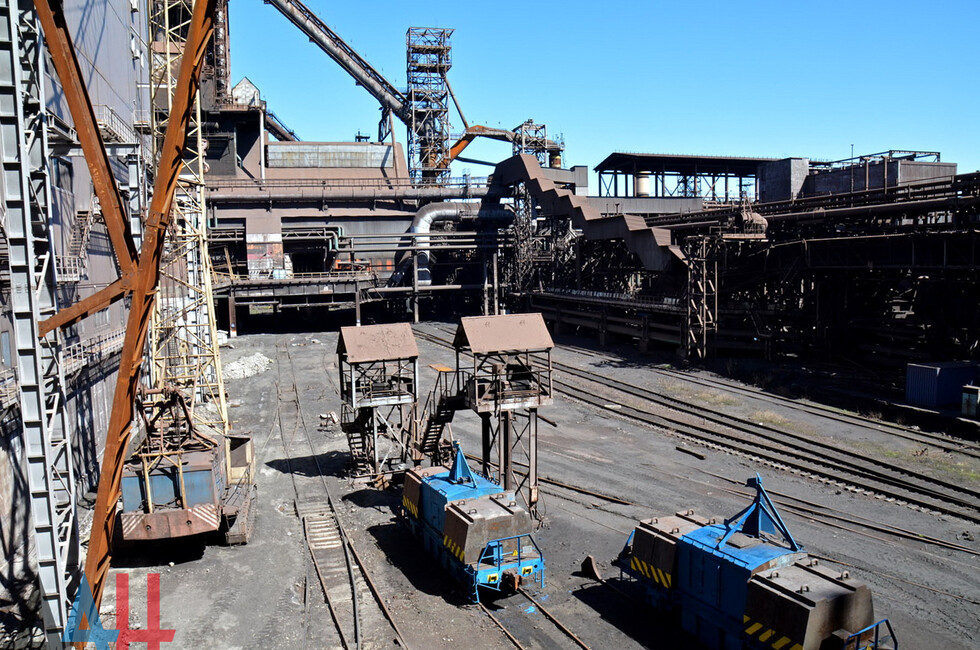 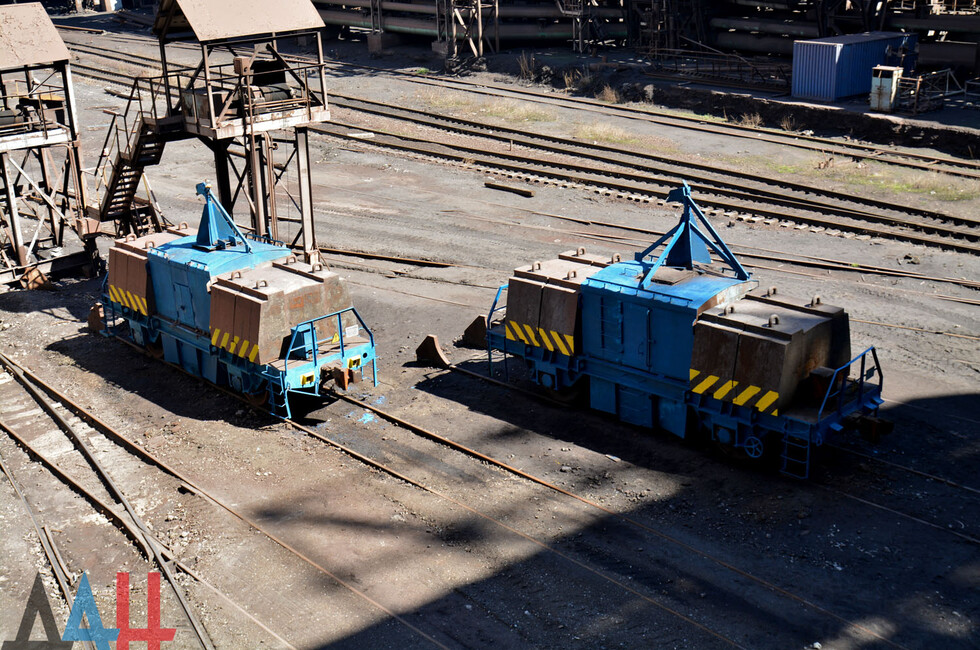 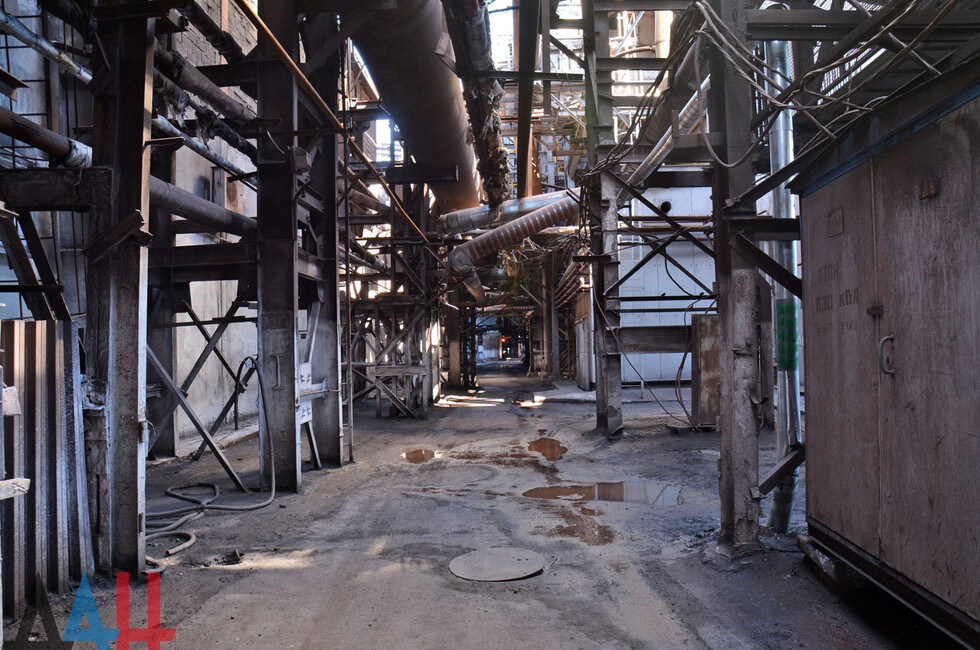 The guests watched the blowing in of the furnace as the process got underway.

“We’re launching blast furnace No 5 after a nearly two-month pause,” Zakharchenko told reporters, “it will enable our roll mills to work non-stop for a month.”

Blast furnace No 5 smelts some 3,000 tons of cast iron a day. Annual output is estimated at 1.5 million tons. The enterprise employs more than 5,300 workers at present. When it reaches full capacity, it will increase the staff to 7,000.

On 1 March, DPR introduced external management at companies operating in Ukrainian jurisdiction after Kiev toughened the blockade of the republic. These companies include EMZ and its affiliate in Makeyevka. *jk 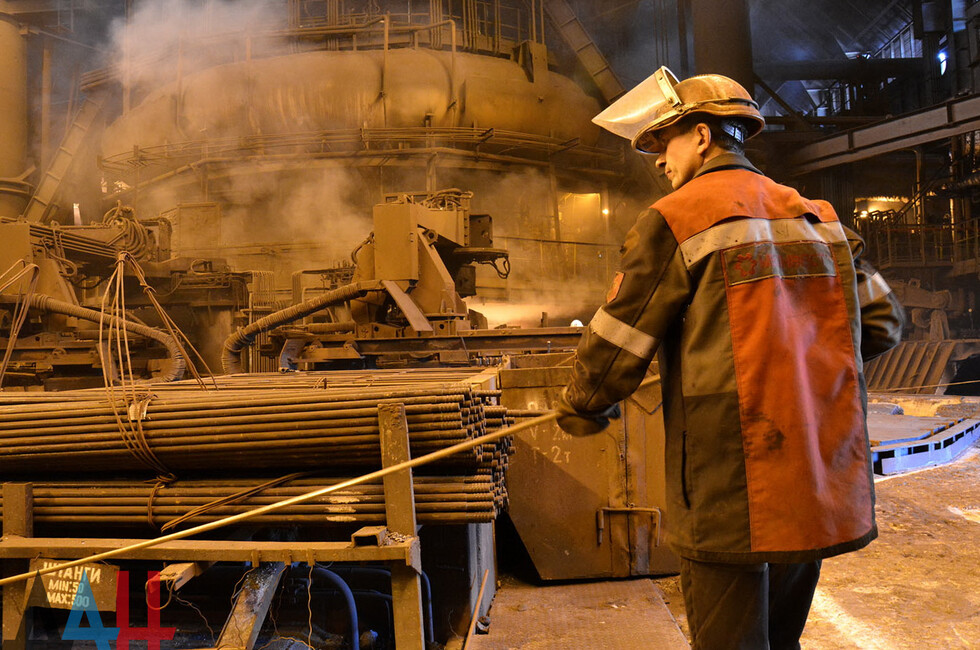 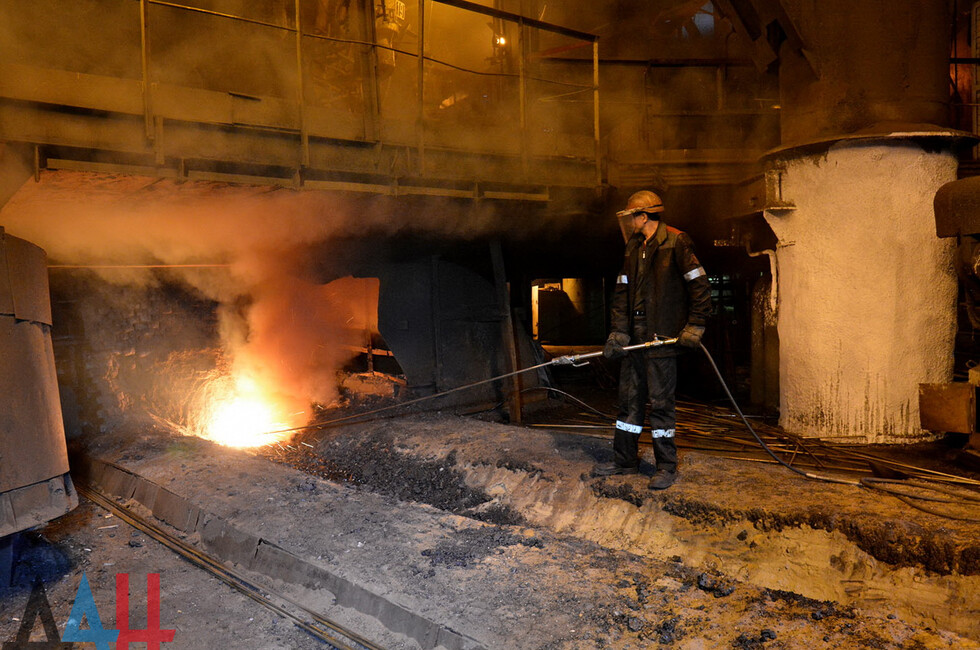 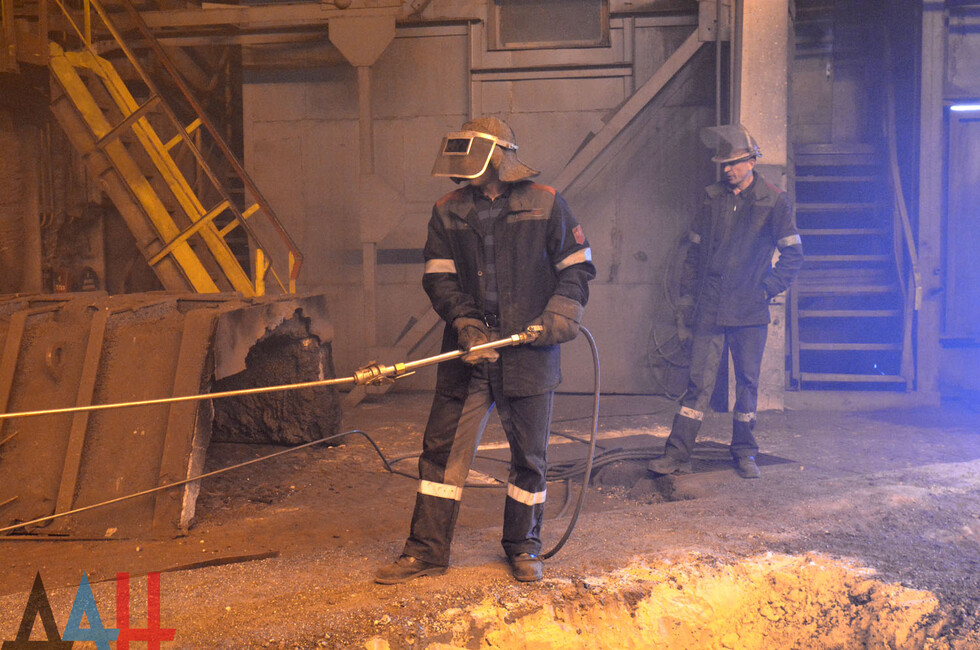 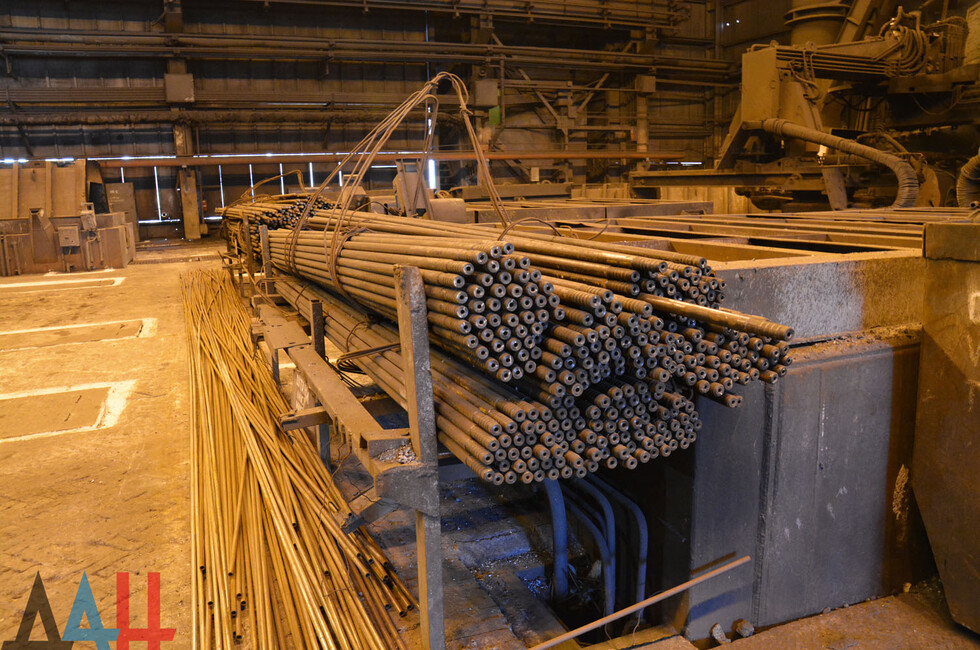 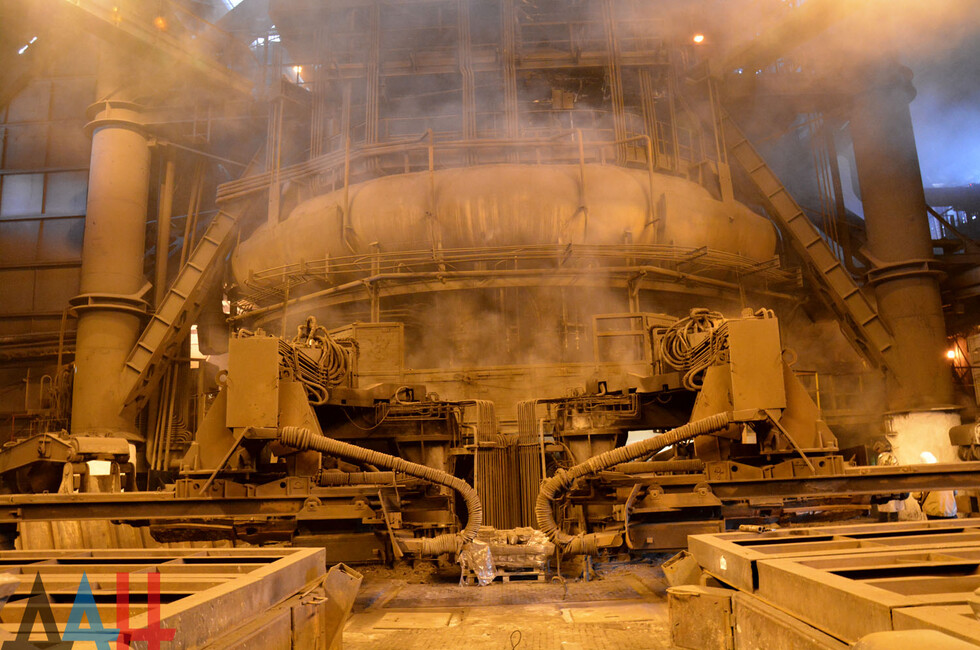 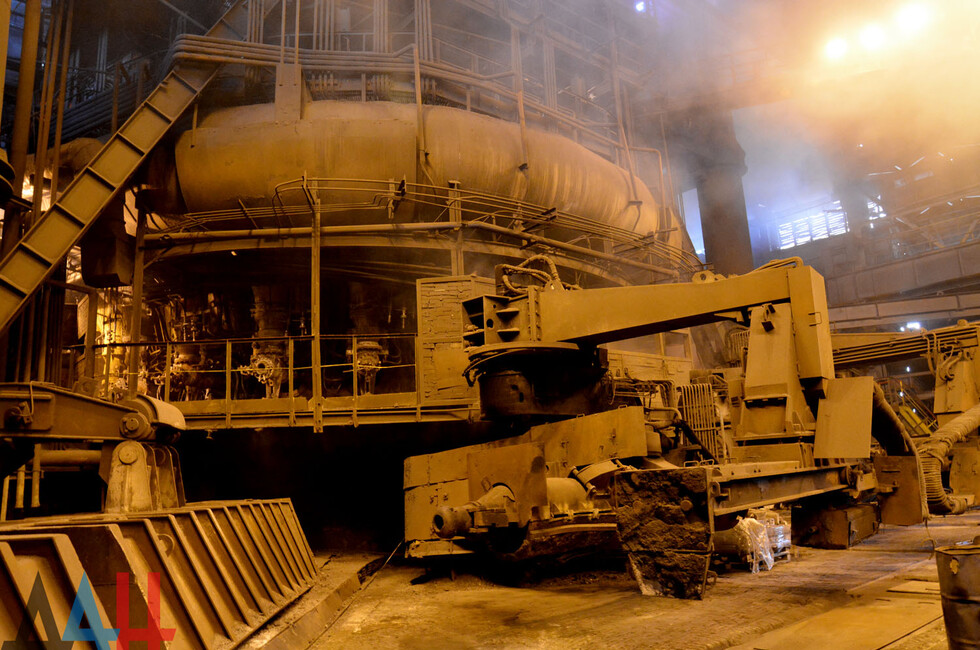