The medals were handed over to the families of the fallen heroes by Lugansk People’s Republic Head Leonid Pasechnik. 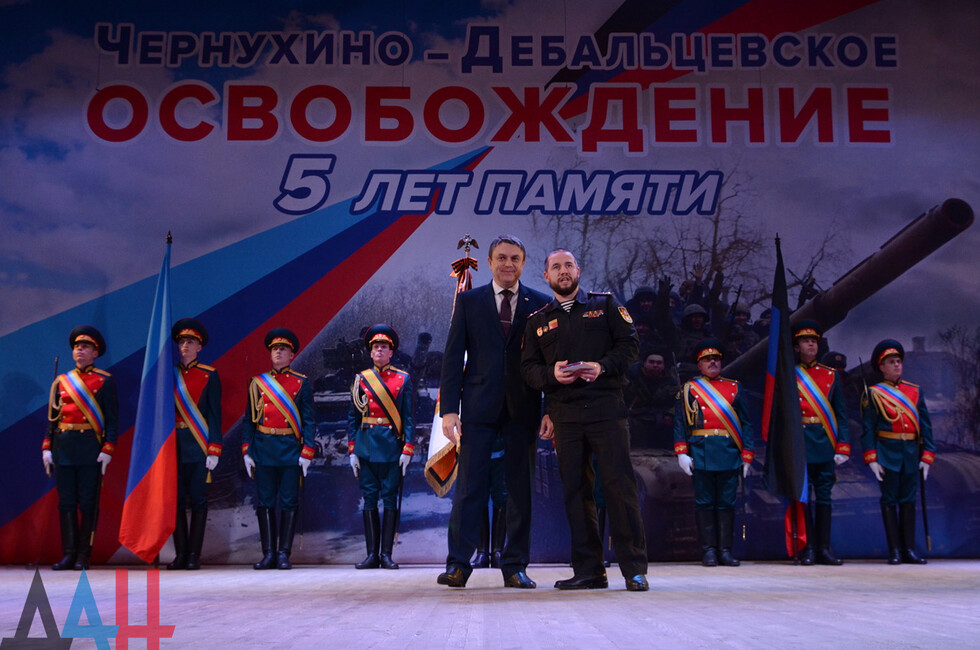 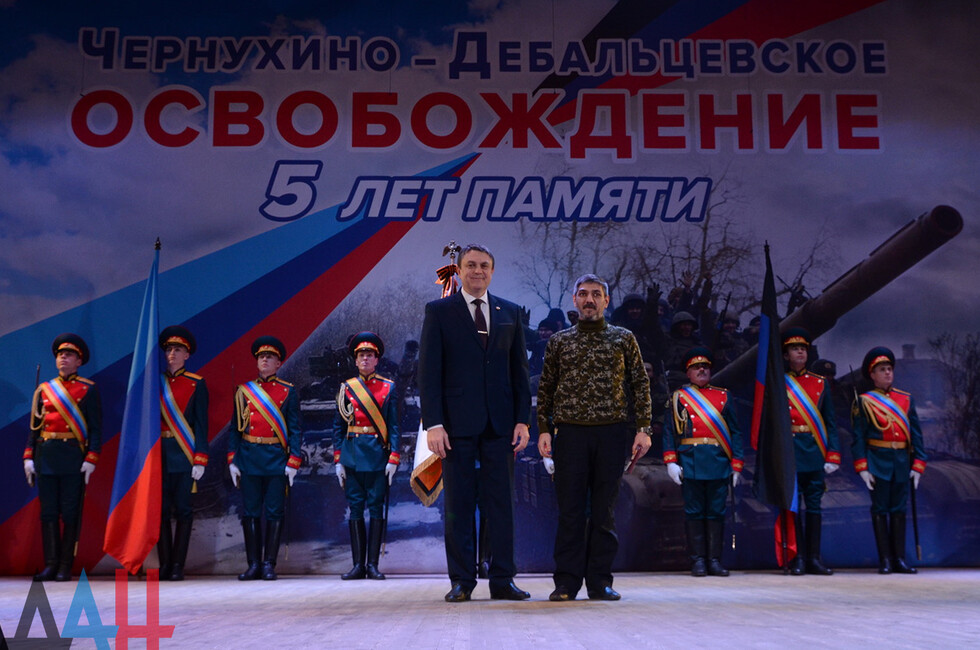 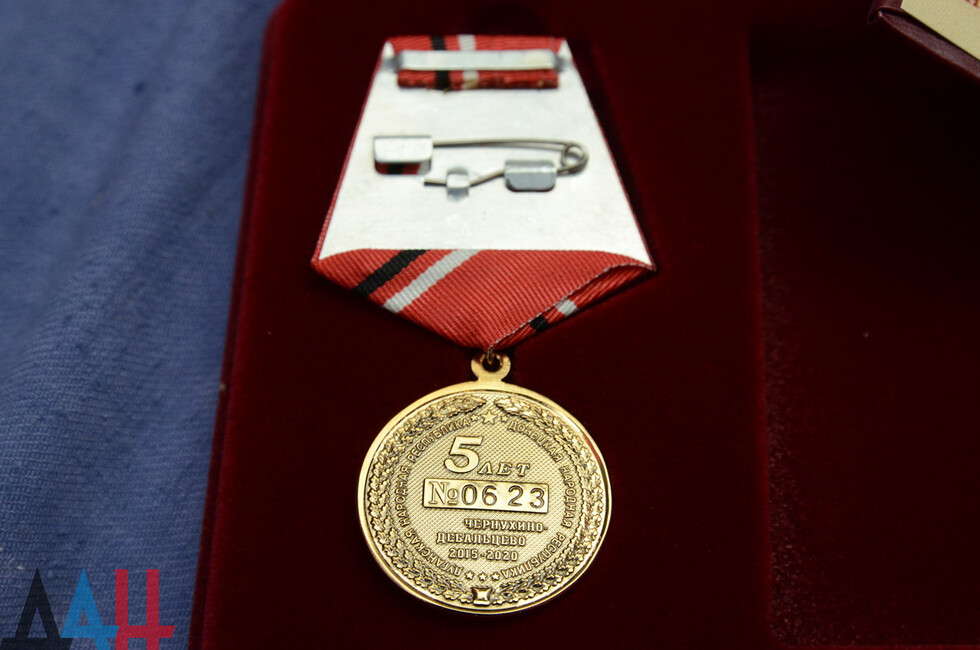 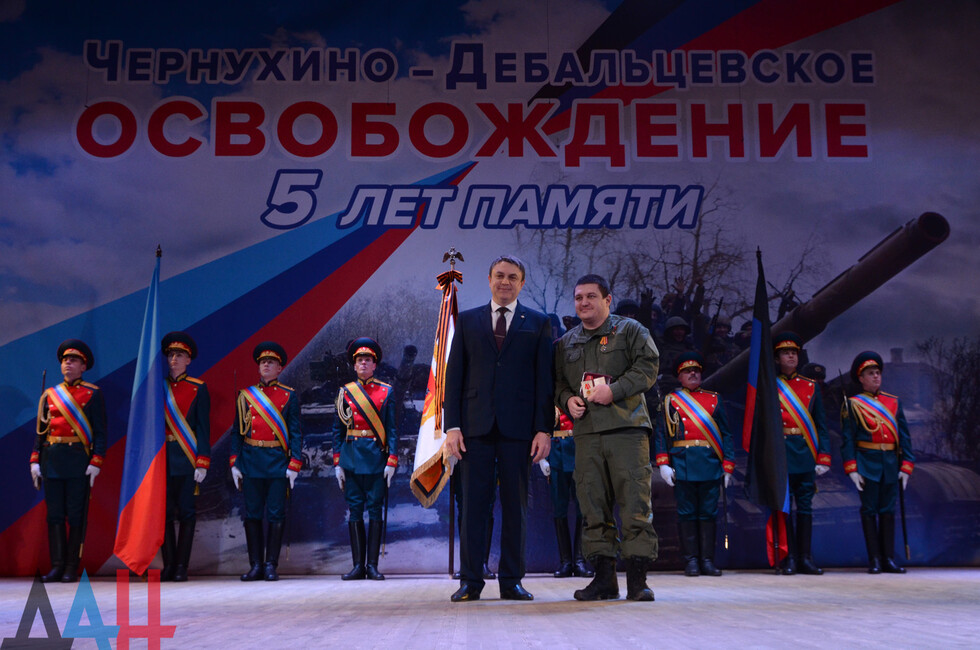 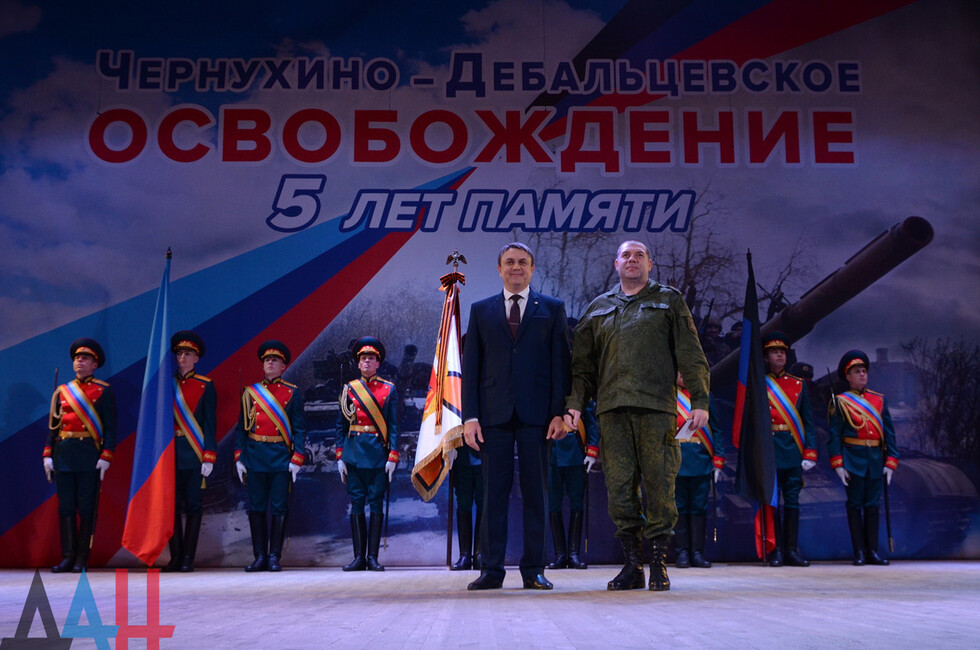 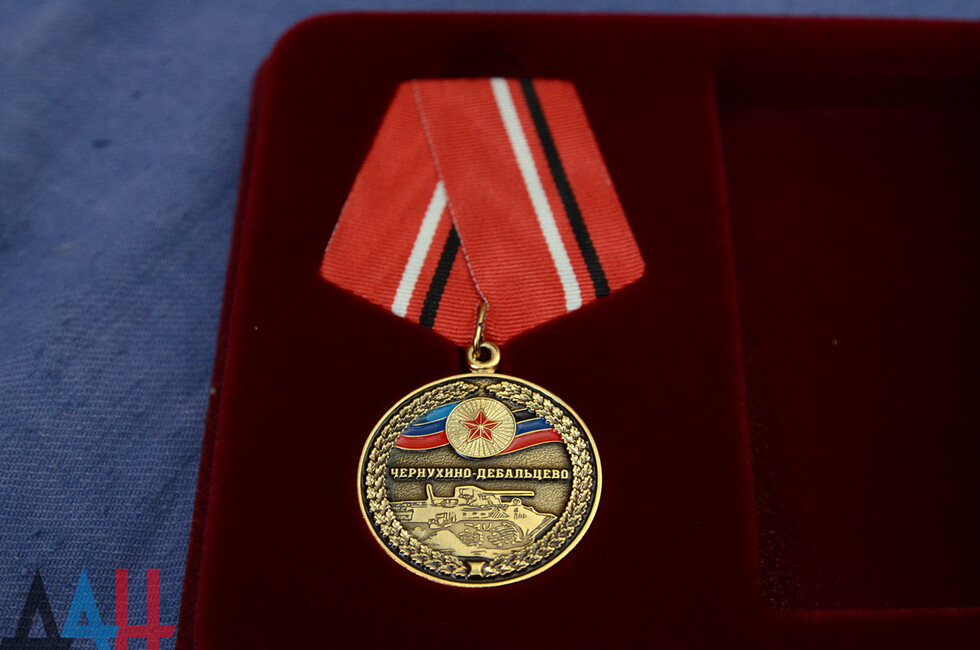 “At the cost of incredible efforts and thanks to the exceptional courage and unity of LPR and DPR armed units, the enemy was dislodged from a key strategic bridgehead,” Pasechnik said. “This historic victory was hard earned with the blood of the heroes who did not spare their lives for the sake of freedom and independence.”

The ceremony took place in the course of the celebrations at the Lugansk Academic Philharmonic Society marking the 5th anniversary of the liberation of Debaltsevo and Chernukhino from Ukrainian troops. The awards were also given to current Sparta unit commander Vladimir Zhoga, former commander of the Pyatnashka unit, DPR Hero Akhra Avidzba and other servicemen. 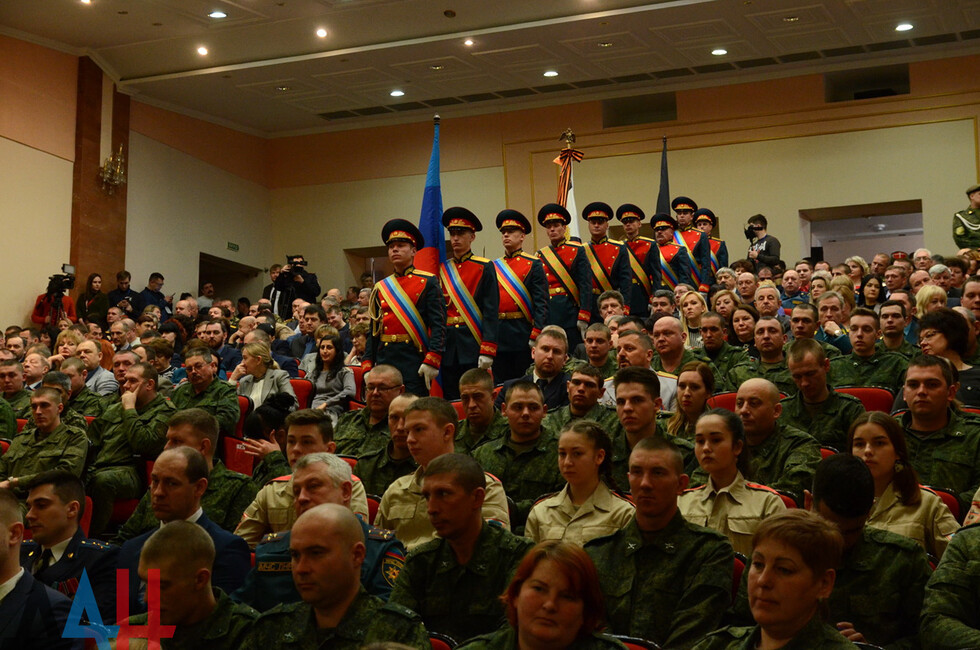 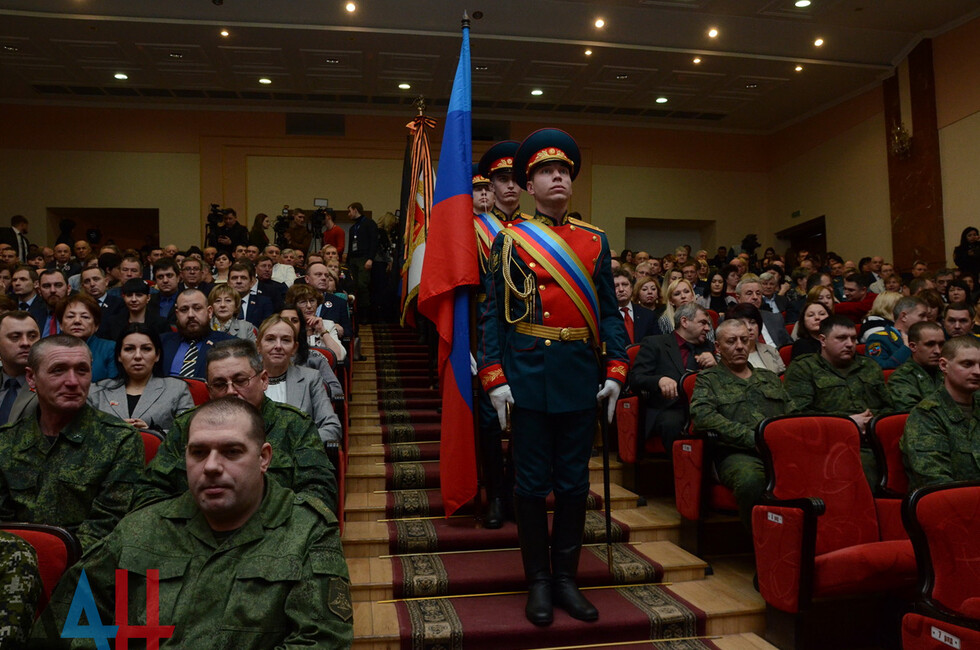 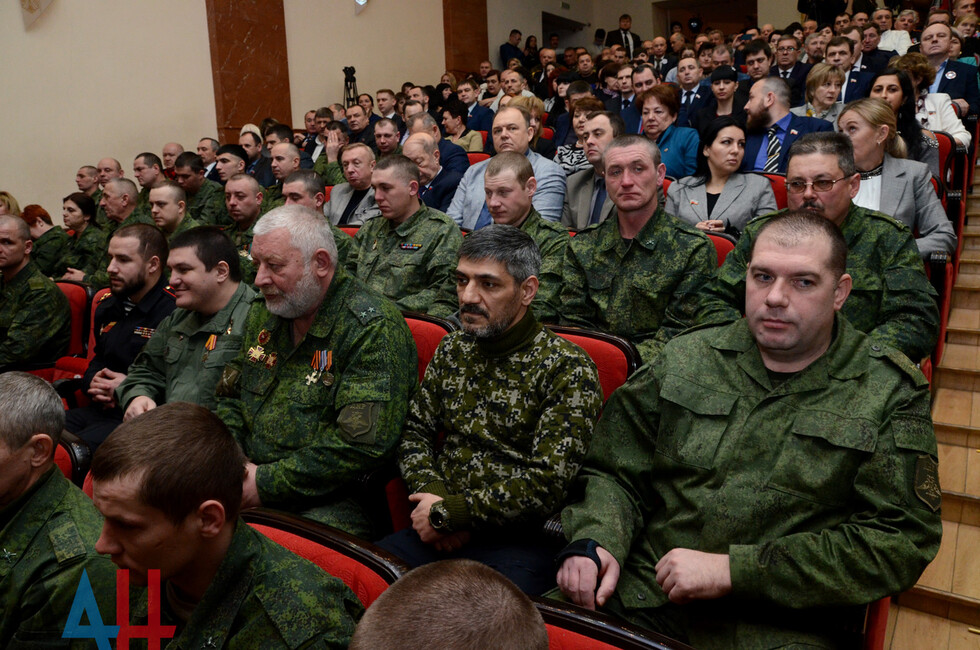 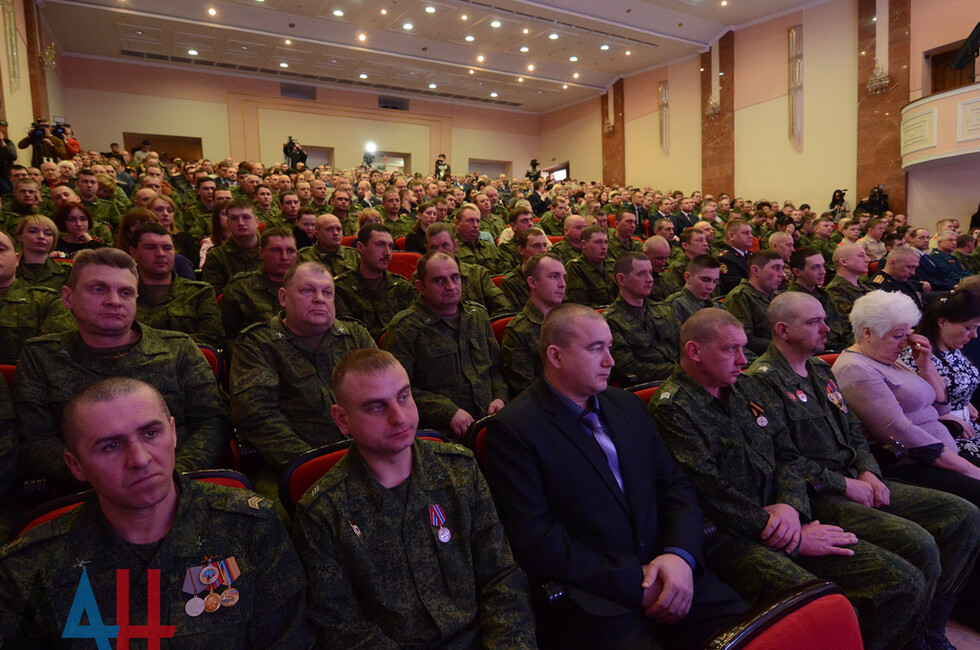 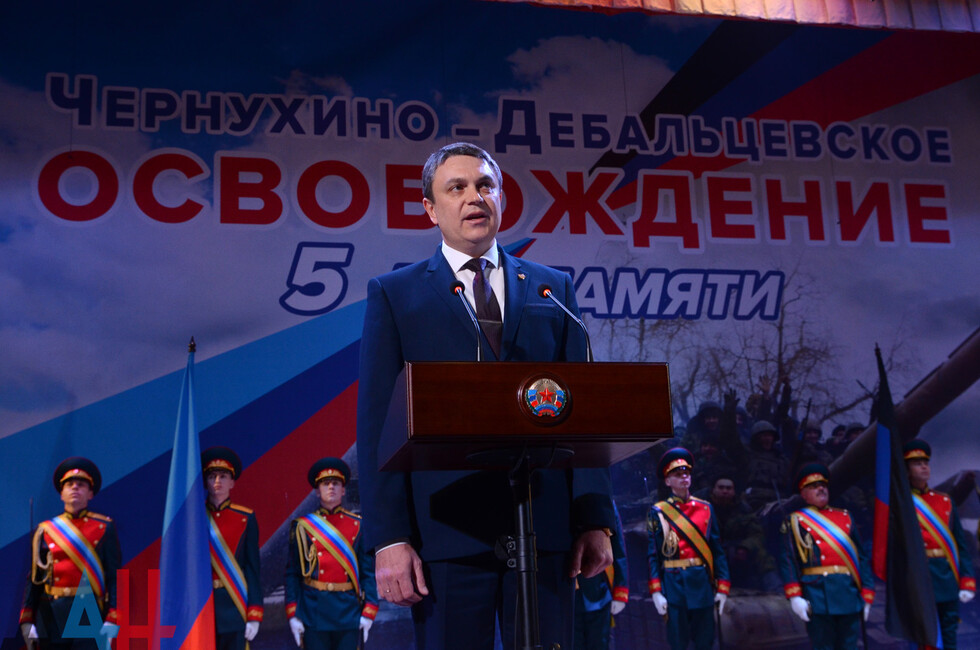 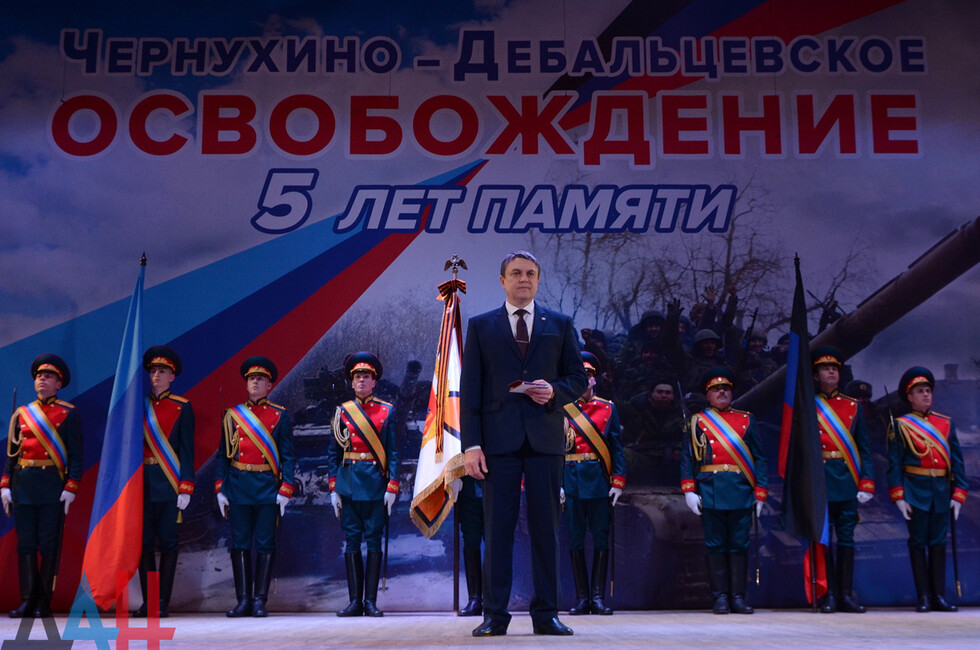 The participants honoured the memory of the killed Donbass defenders with a prayer and a minute of silence. A banner group then brought in the flags of the DPR and the LPR and a military band played the hymns of the two friendly states.

Earlier reports said that the LPR Post had issued a stamp to mark the 5th anniversary of the Chernukhino-Debaltsevo operation.

The successful operation to liberate the town of Debaltsevo in northern DPR and the Chernukhino settlement in western LPR from Ukrainian troops was carried out in January - February 2015 by joint forces of the Donbass Republics.*jk