Donetsk, Mar 27 – DAN. Ex-member of the Ukrainian armed forces, who occupied the position of the head of a classified unit of the Donetsk regional military commissariat Yuriy Ashuev has officially confirmed today his defection to the DPR at his first press conference in Donetsk.

During the conference, he explained his reasons and described the situation in the Ukrainian army.

"Thanks God, an opportunity presented to me to return. I am satisfied with the reception, it was much better than I expected," he said.

Ashuev's career in the military began in 2004. Before the war he was serving in a Donetsk military commissariat department. In 2014 he was transferred to Mariupol. Defected to the DPR in 2019 after his military contract expired. He has come into possession of classified documents obtained from an SBU member who supervised the department. Upon arriving in Donetsk, Ashuev handed the documents over to the DPR State Security. Currently he is living in Donetsk with his family. 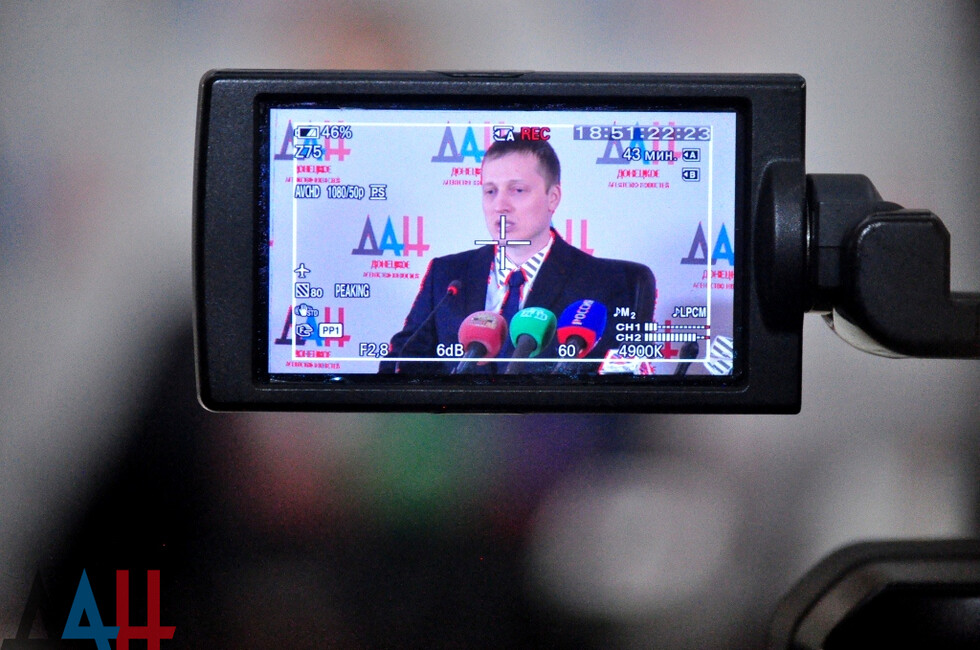 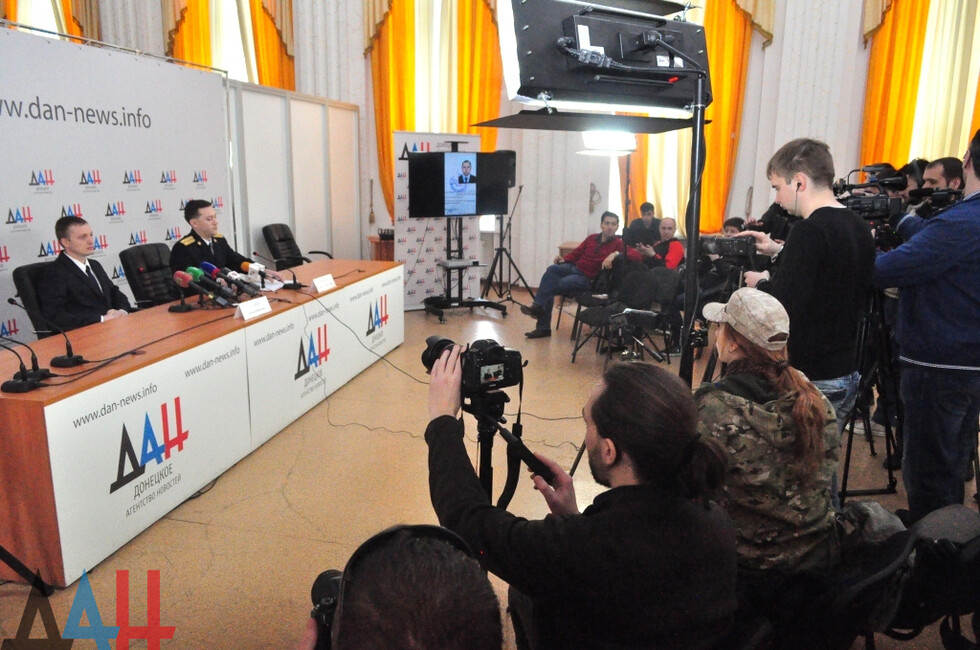 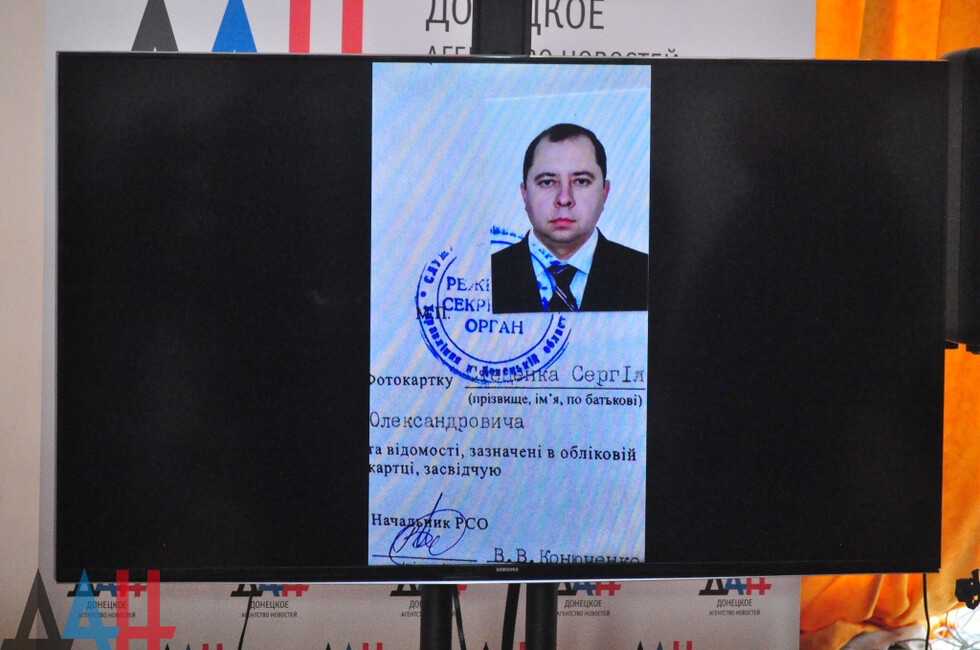 He explained he never broke his vows as he had never pleaded alliance to current Ukrainian authorities. The ex-military exposed extensive corruption in the Ukrainian army, extending even to purchase of the military action veteran status.

"There were situations when people got transferred to conscription offices in the zone of Kiev's military operation to gain the status of the military action participant after just a month or two of service."

"I got deeply disappointed. The more Ukraine fought corruption the more corrupt it became."
The Ukrainian armed forces have confirmed emerging reports on one of its members defection to the DPR. *ot